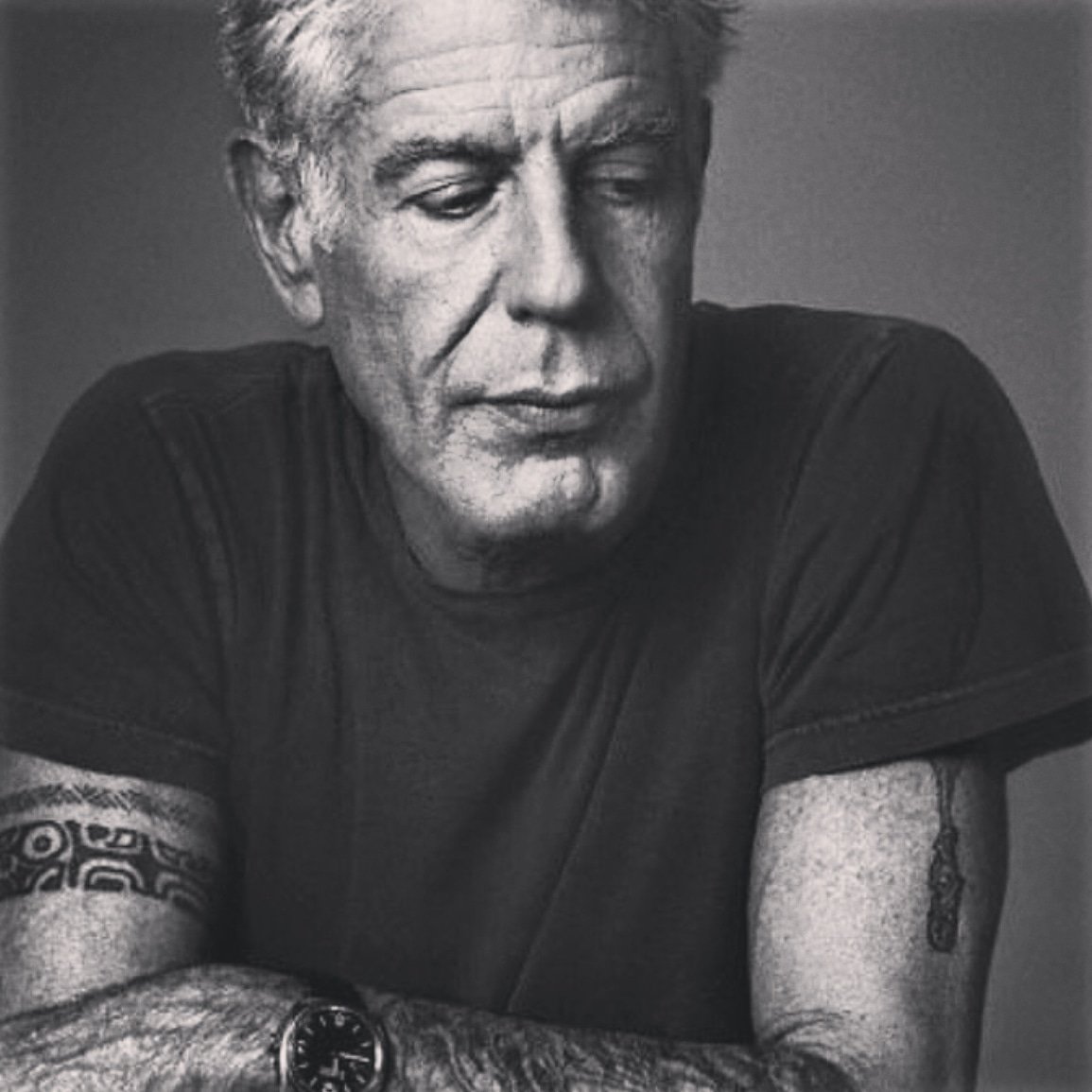 “Travel isn’t always pretty. It isn’t always comfortable. Sometimes it hurts, it even breaks your heart. But that’s okay. The journey changes you; it should change you…”
~ AnthonyBourdain

He was a true blue foodie and a people’s chef much like the people’s princess, Diana. Even before Instagram had started making food glamorous and bloggers turned into celebrities, there was this one man travelling the world and eating his way through plates even in places none of us will probably even dream of going ever.

In a way, celebrity chef Anthony Bourdain (61) was an icon that the world needed – bringing the world together, one plate at a time. He had very famously said once, “If I’m an advocate for anything, it’s to move. As far as you can, as much as you can. Across the ocean, or simply across the river. Walk in someone else’s shoes or at least eat their food.”

Also Read: In a historic first, Spain has 11 Women in the Cabinet

It will not be altogether wrong to say that Bourdain’s travel series, Anthony Bourdain: With no Reservations, changed the way the world looked at food. Bourdain championed the theory that all food is great as someone somewhere in the world thinks it is delicious.

He was more of a traveling storyteller than a chef in his wildly successful and award winning series, No Reservations and CNN’s, Parts Unknown.

But, sadly it all came to an end last evening in Paris when he was found dead of an apparent suicide in his hotel room by close friend and French chef, Eric Ripert. Both were filming an episode of Bourdain’s award-winning show. 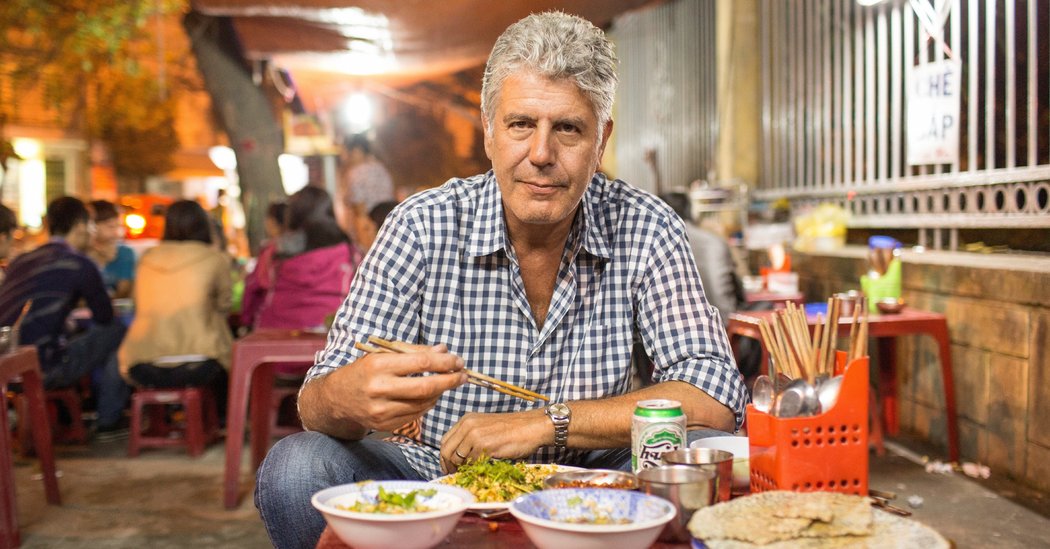 Television network CNN for whom Bourdain had produced the series, Parts Unknown, reported about the incident as it released a statement condoling his death.

Late chef’s close friend Eric Ripert who is himself a French chef found Bourdain unresponsive in his hotel room today morning as the latter was working on his upcoming episode of the Parts Unknown series in France.

The news of his death has indeed come as a shock to his fans as days before the incident he shared on his Twitter account, the title song for the said episode which was a Chinese song named “Rising Sun Blues (House of the Rising Sun)”.

There, he seemed to be looking forward to his new episode.

Check out this specially made version of “Rising Sun Blues (House of the Rising Sun)” that Parts Unknown Composer @mruffino created for the episode: https://t.co/oKJwHK7WTq #PartsUnknown

Bourdain who was born in and had grown up in New York had fought a cocaine addiction in his youth. True to his nature, he stood up for the underdog all his life including those fighting against addiction, women during the #MeToo movement against the Hollywood Mogul Harvey Weinstein and Latinos among others. His compassionate zeal portrayed him somewhat of an activist in the last few years more than a chef.

He was also recognized as an advocate for marginalized populations and campaigned for safer working conditions for restaurant staff.

In 2013, Peabody Award judges honored Bourdain and “Parts Unknown” for “expanding our palates and horizons in equal measure.”

Liberal in his views, open-minded and a bold American – a rare cult – who was not scared of civilizations other than his own, he was a much-needed idol for the world torn over hyper-nationalism.

Unlike other celebrity chefs, he was hardly seen cooking or raising Cain in the kitchen. We are used to seeing Bourdain striding in a relaxed manner into hole-in-the-wall eateries, tasting unknown recipes and enjoying the food as well as the company of people who could not most of the times, communicate in English. It would not be wrong to say that he made eating unpretentious and almost spiritual.

Apart from public adulation he was a recipient of numerous awards for both his shows and books. ‘No Reservations’ earned him two Emmy awards and a dozen nominations. His cookbooks had also been recognized by various award fraternities. His first book, Kitchen Confidential has been translated into around two dozen languages across the world.

Boudain’s suicide comes days after the recent suicide case of Late fashion designer Kate Spades who was found dead in her apartment on June 5.

The United States President Donald Trump has offered condolences to the family.

Also Read: On Sonam Kapoor’s 33rd birthday, checkout how breathtaking she looks in a saree

While departing for the G7 summit, Trump called Bourdain’s death “very sad,” adding that he was “quite a character.”

The former US President Barack Obama took to Twitter to mourn Bourdain’s demise, saying, he taught them about food and made them a little less afraid of the unknown.

“Low plastic stool, cheap but delicious noodles, cold Hanoi beer.” This is how I’ll remember Tony. He taught us about food – but more importantly, about its ability to bring us together. To make us a little less afraid of the unknown. We’ll miss him,” Obama tweeted.

“Low plastic stool, cheap but delicious noodles, cold Hanoi beer.” This is how I’ll remember Tony. He taught us about food — but more importantly, about its ability to bring us together. To make us a little less afraid of the unknown. We’ll miss him. pic.twitter.com/orEXIaEMZM

Watch the video in this tweet to see Bourdain talk about sharing the iconic meal with Obama,