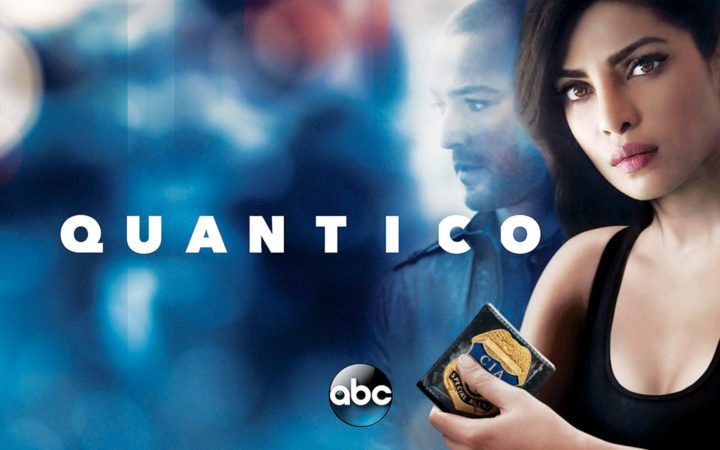 Washington D.C: After receiving flack from the Indian audience for a recent controversial episode that showed Indians as terrorists, ABC Studios and executive producers of Priyanka Chopra’s American TV series ‘Quantico’ issued an apology for the same.

In the show, Chopra, who plays CIA operative Alex Parrish, foils a plot by Indian nationalists who want to carry out a nuclear attack in Manhattan. 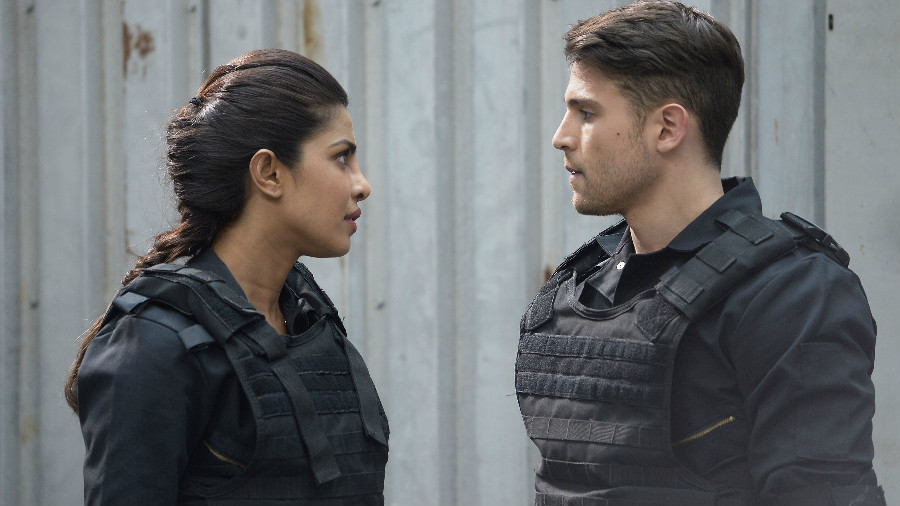 As reported by the Hollywood Reporter, the ABC, in its statement on Friday said, “ABC Studios and the executive producers of Quantico would like to extend an apology to our audience who were offended by the most recent episode, The Blood of Romeo.”

The episode which aired on June 1 caused a storm on social media, with fans questioning how Priyanka Chopra, an Indian, could even agree to be a part of the controversial plot.

ALSO READ: From films to fitness; Shilpa slays in style

“The episode has stirred a lot of emotion, much of which is unfairly aimed at Priyanka Chopra, who didn’t create the show, nor does she write or direct it. She has no involvement in the casting of the show or the storylines depicted in the series,” the statement further read.

Currently into its third season, the ‘Baywatch’ star made her U.S. television debut in ‘Quantico’, which first premiered in 2015.