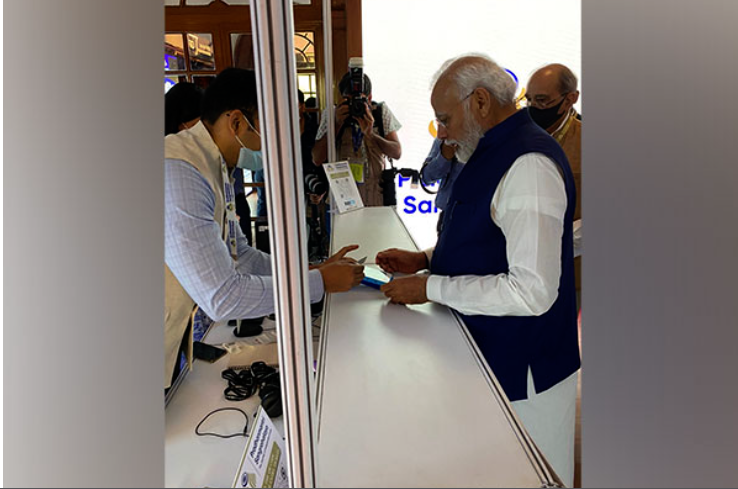 Prime Minister Narendra Modi on Thursday inaugurated the ‘Pradhanmantri Sangrahalaya’- a museum dedicated to the country’s all Prime Ministers since Independence. READ MORE

Russia’s Moskva missile cruiser, the flagship of the Russian Black Sea Fleet has been hit by heavy fire and the following detonation of ammunition, the Russian Defense Ministry said on Thursday. READ MORE 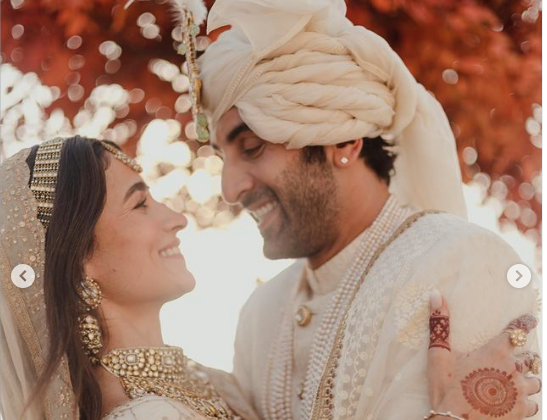 Tinsel town’s most anticipated wedding is finally over as Ranbir Kapoor and Alia Bhatt have tied the knot and are now officially husband and wife. READ MORE 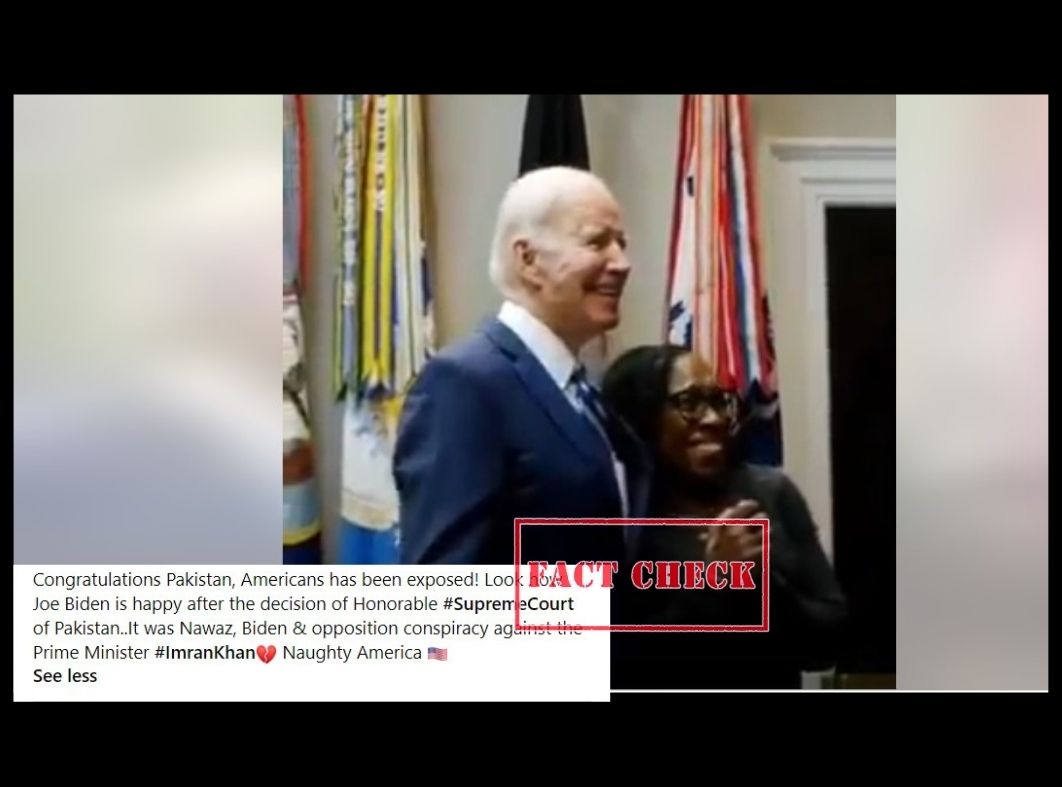 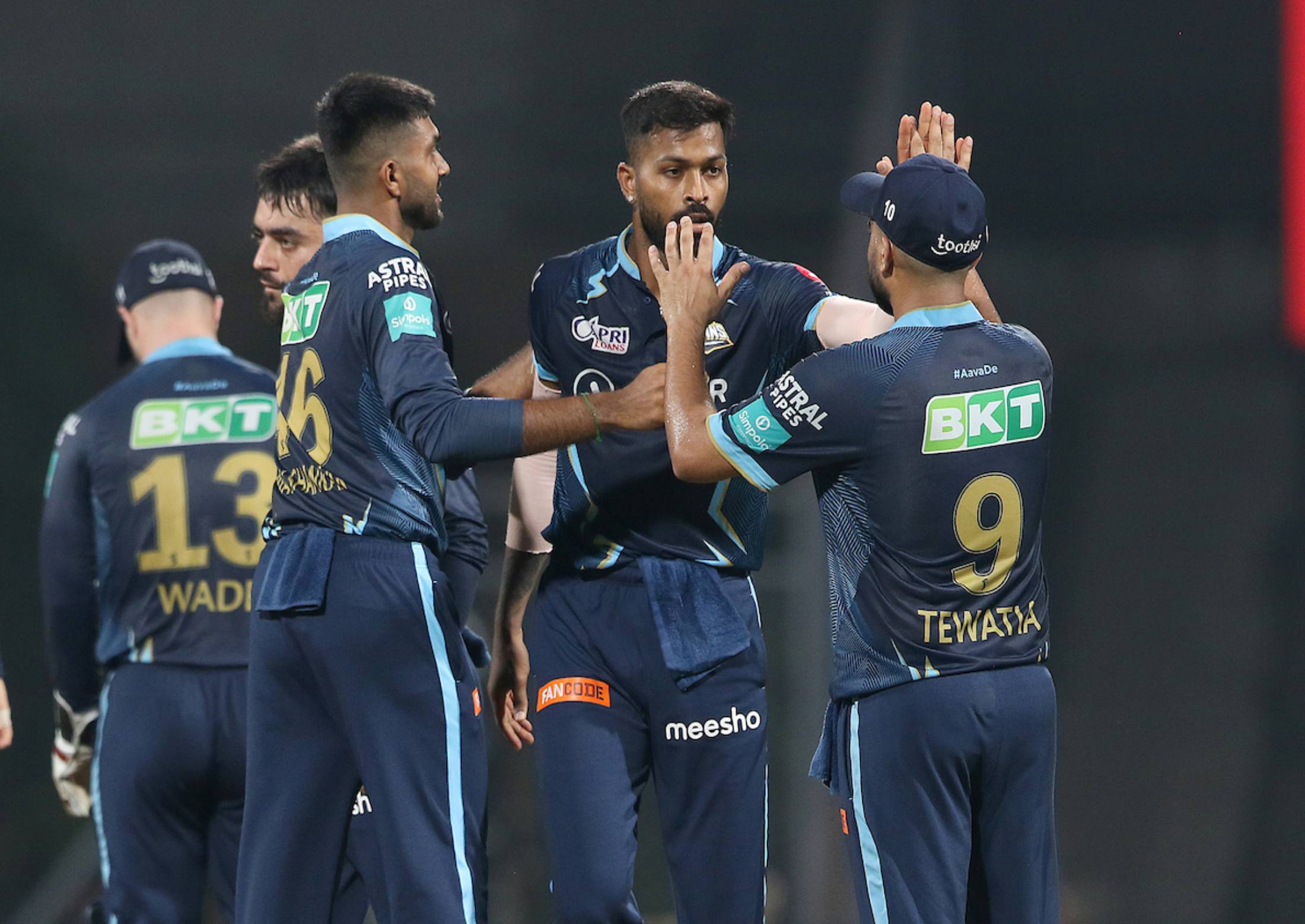