State of Emergency In Sri Lanka Amid Violence Over Economic Crisis 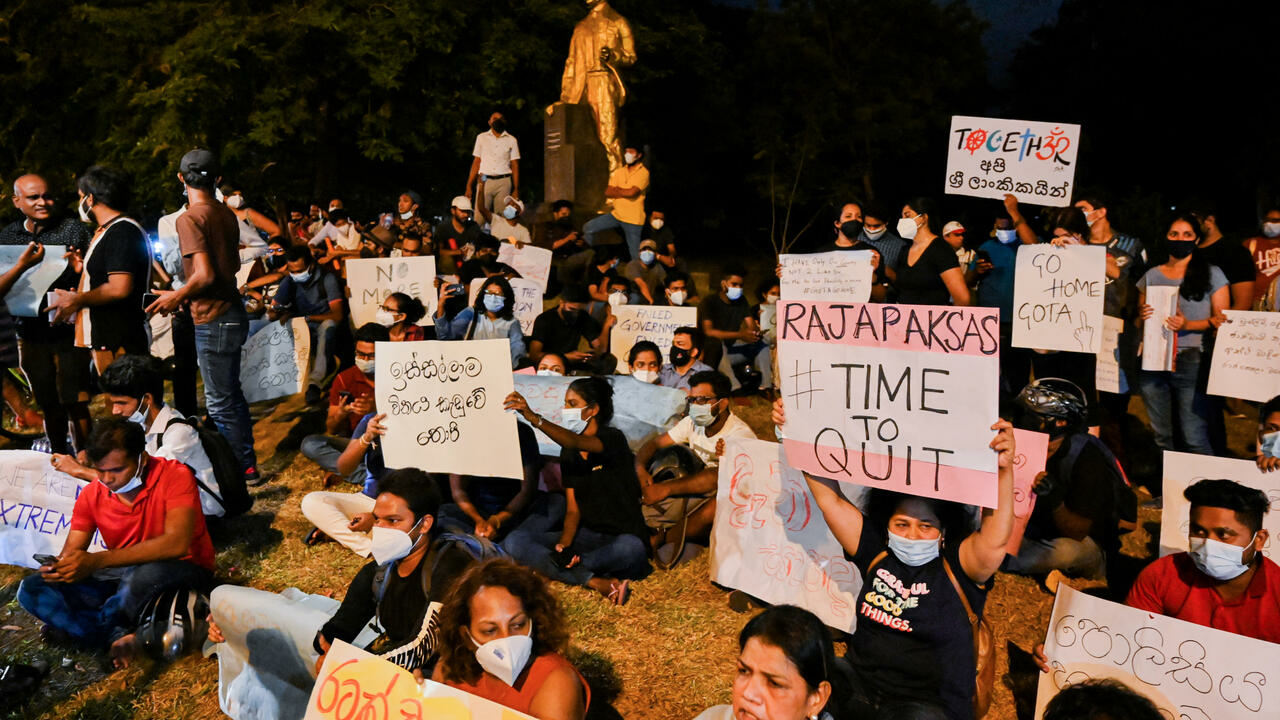 Amid the ongoing economic crisis, the Sri Lankan president has declared a state of emergency on Friday giving sweeping powers to security forces. READ MORE

Fuel prices continued to maintain an upward trend with petrol and diesel rates hiked by another 80 paise per litre each on Saturday, compounding an increase of about ₹7.20 a litre in ten revisions in 12 days so far. READ MORE

During Meet With Russian FM, PM Modi Calls For Cessation Of Violence In Ukraine 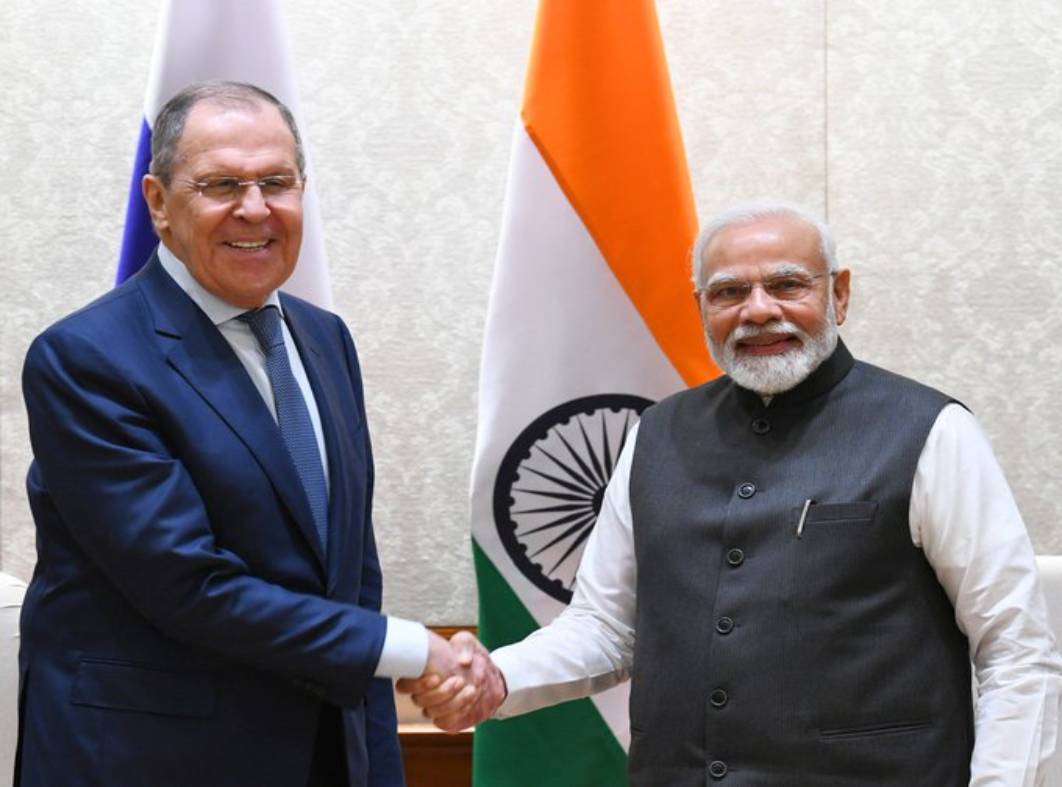 Prime Minister Narendra Modi on Friday met Russian Foreign Minister Sergei Lavrov here in the national capital and reiterated his call for early cessation of violence, and conveyed India’s readiness to contribute in any way to the peace efforts. READ MORE 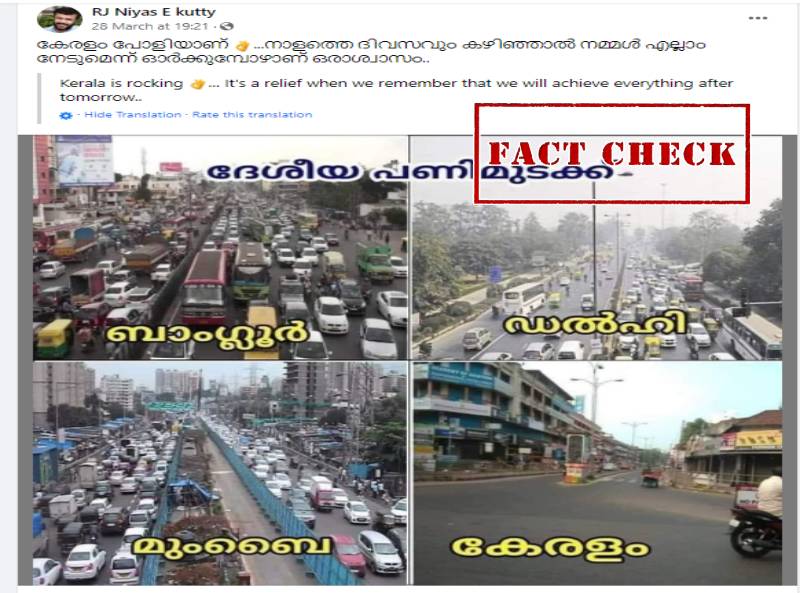 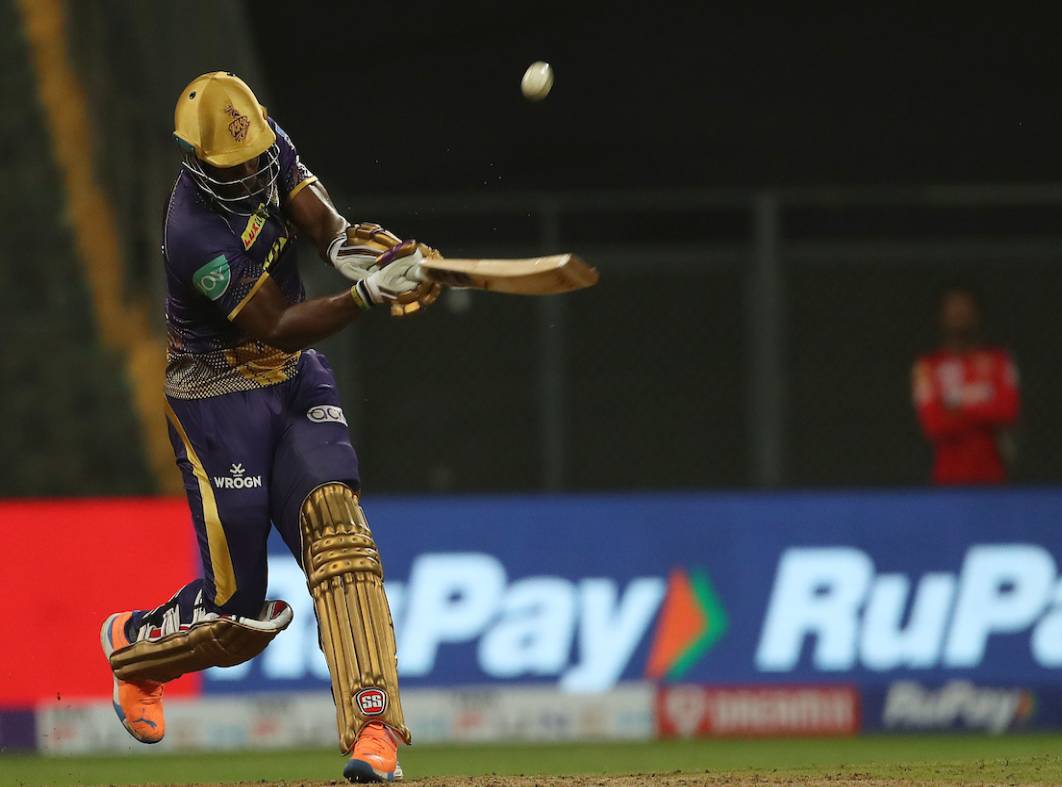 Andre Russell’s unbeaten knock of 70 from 31 balls helped KKR chase down a 138-run target in 14.3 overs against Punjab Kings to register their second consecutive win of the season here at Wankhede Stadium on Friday. READ MORE