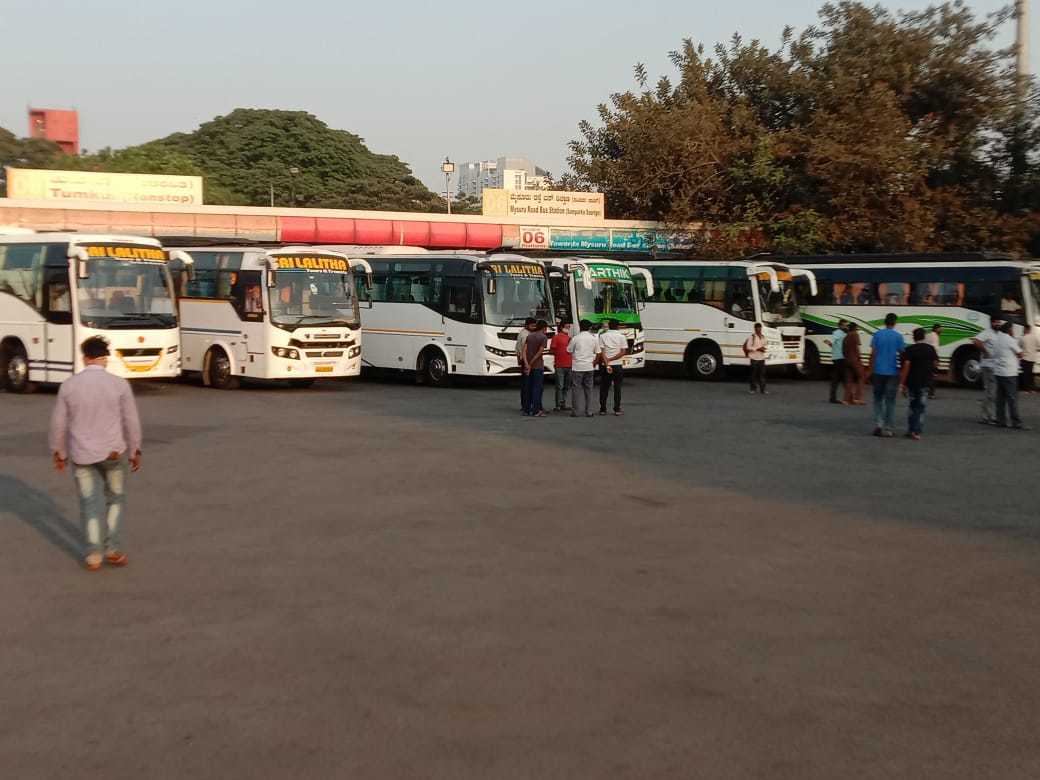 South Western Railway (SWR) on Wednesday said that it will run additional trains from April 8 to April 14 in view of the Karnataka Road Transport Corporation Employees (KSRTC) strike. The move also aims at clearing the extra rush of the upcoming Ugadi festival.

In view of the call for employees’ strike from Wednesday, Karnataka State Road Transport Corporation has decided to issue temporary permits to private buses and school buses for the convenience of passengers.

KSRTC employees have given a call for the strike with the demands of salary hike, permanent job, wages and shifts.