Kieron Pollard Hits Six 6s In An Over, Yuvraj Singh Welcomes Him To The Club | Newsmobile
Wednesday, June 29, 2022 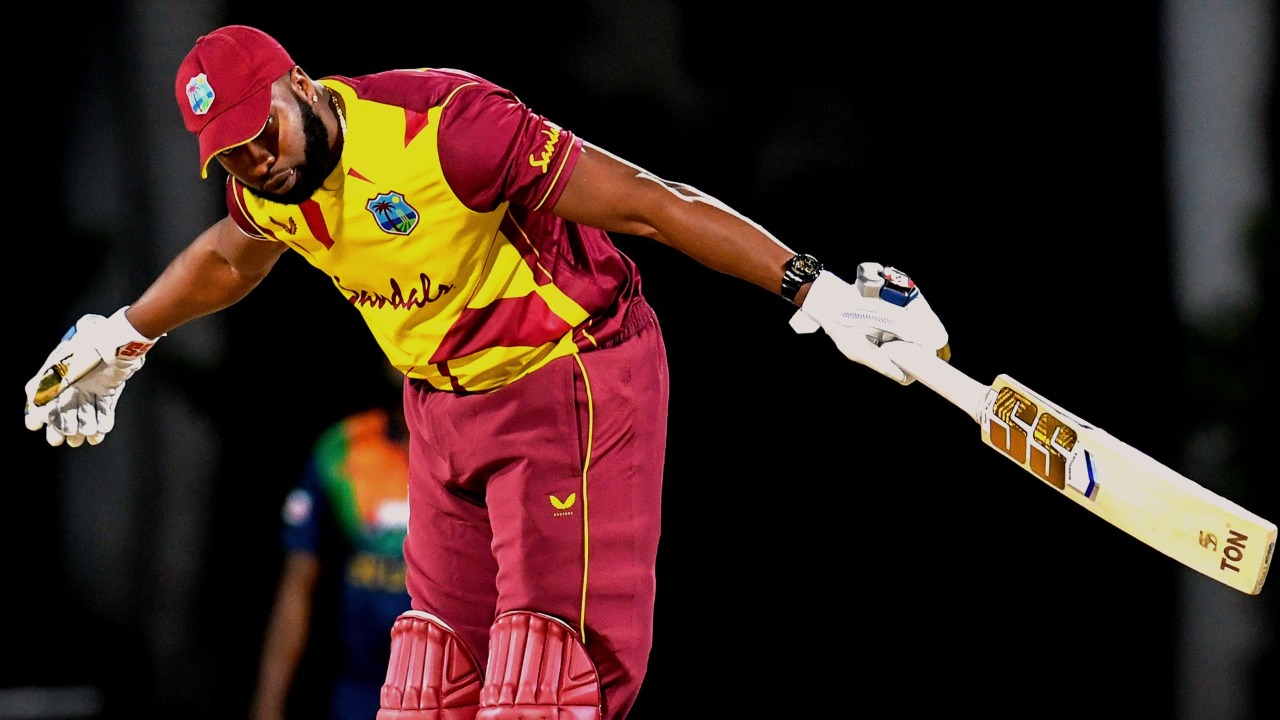 Captain of West Indies Kieron Pollard has etched his name in the history of hard hitters by slamming 6 sixes in an over in the first T20 international against Sri Lanka.

He is now the third batsman in the history of international cricket to hit six 6s in an over.

He achieved the feat in the first T20I of the three-match series against Sri Lanka at the Coolidge Cricket Ground in Antigua. With these six 6s, Pollard has joined the likes of Herschelle Gibbs and Yuvraj Singh in the elusive list.

Pollard hit Sri Lanka’s Akila Dananjaya for six 6’s in the sixth over of the innings as the hosts’ Windies were chasing a target of 132 runs to go 1-0 up in the three-match series.

The right-handed batsman hit the first ball over the long-on fence, the second ball was dispatched straight down the ground while the third was hit to the long-off fence.

A destructive 38 off 11 balls from captain @KieronPollard55 inspires @windiescricket to a four-wicket win.

Pollard departed after playing a knock of 38 off just 11 balls, but in the end, Jason Holder (29) and Dwayne Bravo (4) guided Windies to a four-wicket win with 41 balls to spare.
Earlier, a spirited bowling performance by the hosts helped them restrict Sri Lanka to 131/9 in the allotted twenty overs.

Former Indian batsman Yuvraj Singh lauded the T-20 specialist and welcomed him in the elite club.