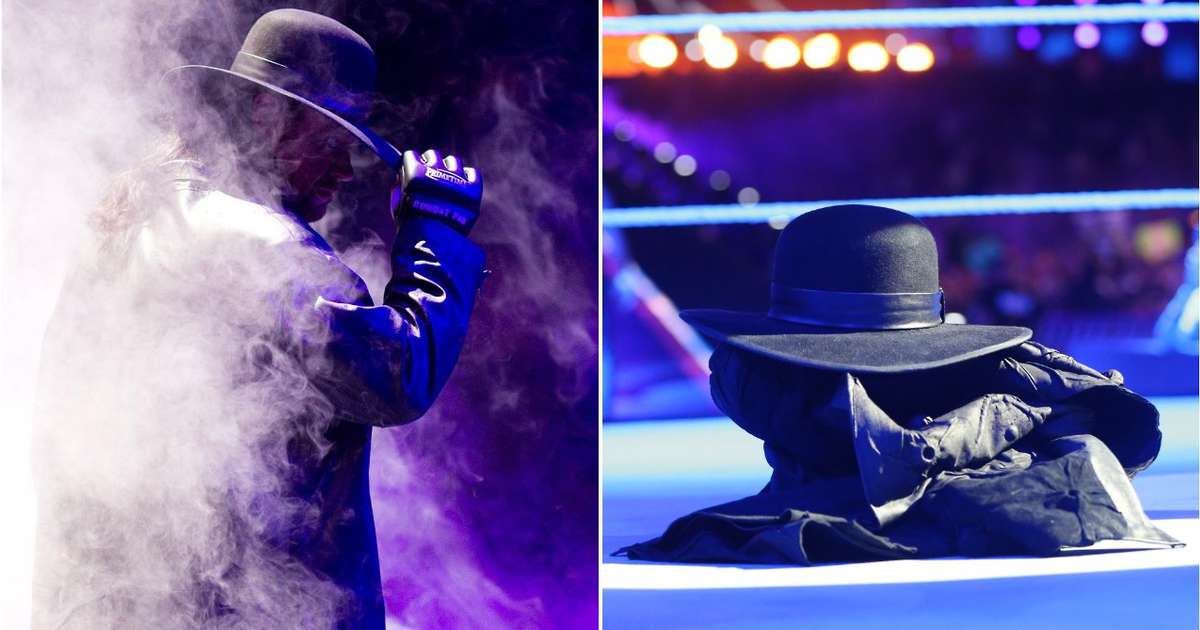 One of the biggest stars to grace the WWE arena, The Undertaker has announced his retirement from WWE. In the final chapter of The Last Ride, The Undertaker said that he has no desire to get back into the ring and confirmed that he has participated in his last match. WWE also took to Twitter to confirm the news.

On Phenom’s retirement, we take a look at his top 10 moments from an illustrious career spanning over 3 decades.

This feud had it all. The demented Kane was hell bent on destroying the Undertaker who had killed his parents in a fire and left his brother mangled by the flames. The feud had caskets being lit on fire and cages being torn apart. It is the greatest moment in the Undertaker’s illustrious career.

This legendary Hell in a Cell match was made famous for the two falls that Mick Foley took off and through the cell. People tend to forget that after the second Mankind fall, they still wrestled for quite a while.

3) Undertaker’s Debut at the 1990 Survivor Series

Although he didn’t end up winning the match, his presence was felt and a character was born that would redefine the WWE.

The Ministry of Darkness era had a lot of fun, memorable moments, but the best moment had to be when the Undertaker kidnapped Stone Cold Steve Austin from his hospital room with every intention of sacrificing the Texas Rattlesnake.

There are a handful of matches in WWE history that people list off as some of the best of all-time.
But any list made in the last four years has had to include Undertaker-HBK I at WrestleMania XXV. The storytelling, the near falls and the emotions from both competitors makes this match one of the greatest in the history of the sport.

One year after The Undertaker’s debut, he became the youngest (at the time) WWE Champion of all time in 1991 when he took home his first championship after beating Hulk Hogan at the 1991 Survivor Series.

The Undertaker was an unstoppable force leading into the 1994 Royal Rumble and in an early casket match against Yokozuna it took over ten men to finally bring down the Undertaker and slam the casket shut on the Phenom.

8) Brothers of Destruction at the 2001 Royal Rumble

The Undertaker had a four-year run in the biker gimmick of the American Badass, but at the 2003 Survivor Series he was buried alive by his brother Kane in a buried alive match.

10) WrestleMania XXIV vs Edge for the World Heavyweight Championship

Following the Undertaker’s Elimination Chamber win, he became the No. 1 contender to challenge the Ultimate Opportunist for the World Heavyweight Championship.
The match was solid and was one of the first times in the Undertaker’s streak that the victory was in doubt.