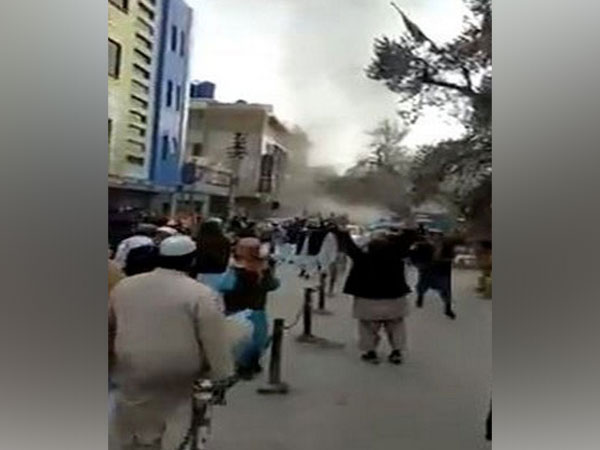 At least 16 personnel of the Pakistani Army were killed in an attack by Balochistan Liberation Tigers’ fighters in Dera Bugti, Balochistan.

The attack took place on Tuesday when Balochistan Liberation Tigers’ fighters targeted the Pakistani Army post in the Singsila area killing the army personnel, according to news confirmed by Baloch source.

They also seized all weapons and ammunition of the army men and set the army camp on fire.

In a purported video of the incident which has gone viral on social media, the fighters said that two army vehicles were completely destroyed in the ambush. However, there is no confirmation by the Pakistan Army about the attack.