Here is the right time to work out to get maximum health benefits | Newsmobile
Friday, August 19, 2022

Home Home Slider Here is the right time to work out to get maximum health... 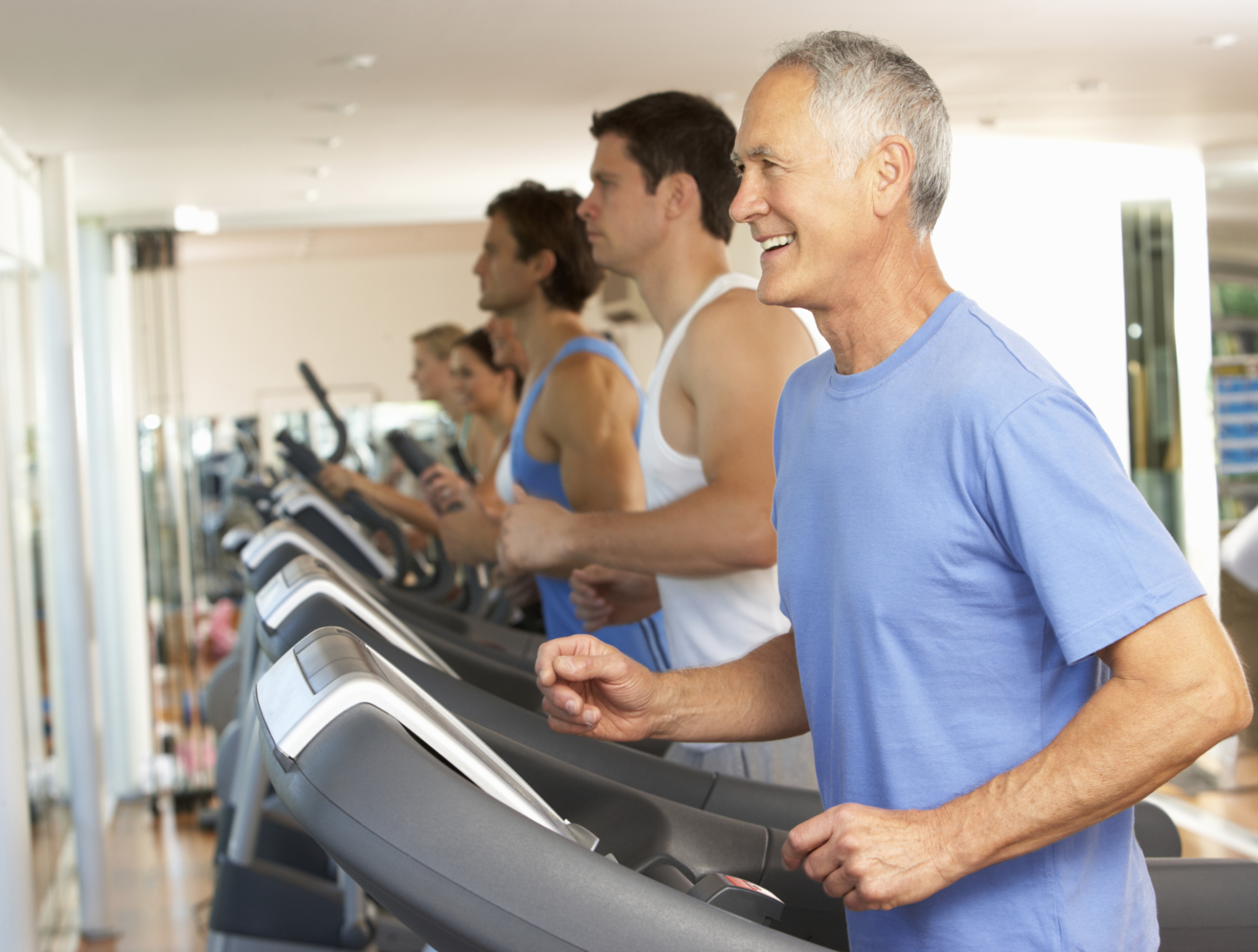 By changing their eating and exercising schedules, one can better control their blood sugar levels, claims a recent study.

The six-week study involved thirty men classified as obese or overweight and compared results from two intervention groups (who ate breakfast before/after exercise) and a control group (who made no lifestyle changes), found that people who performed exercise before breakfast burned double the amount of fat than the group who exercised after breakfast.

They found that increased fat use is mainly due to lower insulin levels during exercise when people have fasted overnight, which means that they can use more of the fat from their fat tissue and the fat within their muscles as a fuel.

To test proof-of-principle the initial study involved only men, but future studies will look to translate these findings for different groups including women.

Whilst this did not lead to any differences for weight loss over six weeks, it did have ‘profound and positive’ effects on their health because their bodies were better able to respond to insulin, keeping blood sugar levels under control and potentially lowering the risk of diabetes and heart disease.

“Our results suggest that changing the timing of when you eat in relation to when you exercise can bring about profound and positive changes to your overall health,” explained Dr Javier Gonzalez of the Department for Health at the University of Bath.

“We found that the men in the study who exercised before breakfast burned double the amount of fat than the group who exercised after. Importantly, whilst this didn’t have any effect on weight loss, it did dramatically improve their overall health,” added Dr Javier Gonzalez.

The study was published in the ‘Journal of Clinical Endocrinology & Metabolism’.

“The group who exercised before breakfast increased their ability to respond to insulin, which is all the more remarkable given that both exercise groups lost a similar amount of weight and both gained a similar amount of fitness. The only difference was the timing of the food intake,” said Dr Javier Gonzalez.

For the insulin response to feeding after the 6-week study, remarkably, the group who exercised after breakfast were in fact no better than the control group.