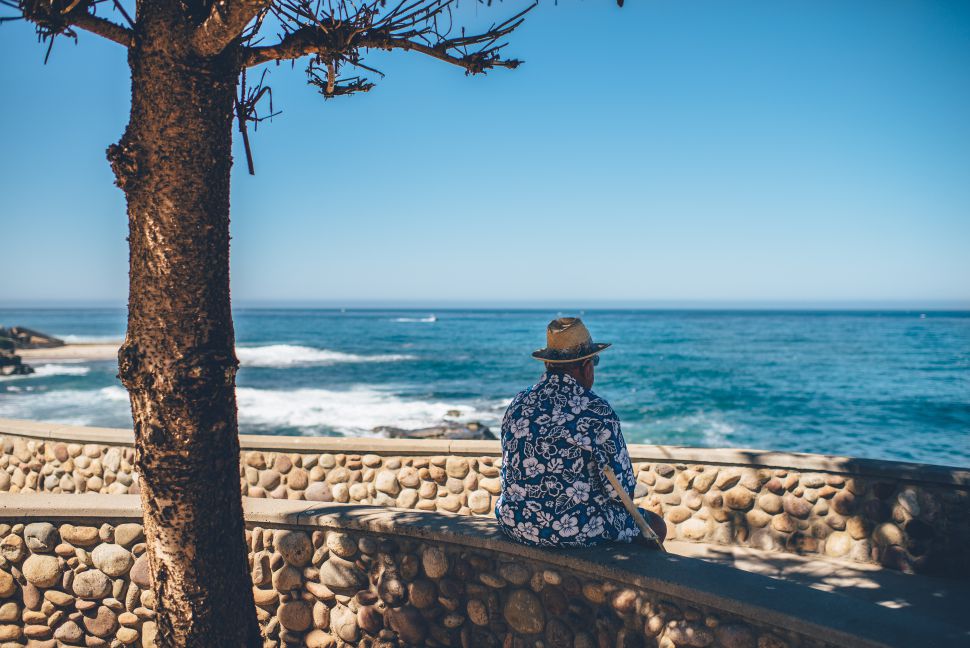 The reality of feeling alone is not what many people think. Claudia Hammond, who instigated a survey called the ‘BBC Loneliness Experiment,’ explores five counterintuitive findings.

When you picture someone who’s lonely, the stereotype is often an older person who lives alone and hardly sees anyone. However, in the BBC Loneliness Experiment, levels of loneliness were actually highest among 16-24 year old, with 40% saying they often or very often feel lonely.

Although we might think of the ages of 16-24 as a time of new freedom to have fun, leaving school and having more control over your life, it’s also a time of transition – moving away from home, starting college, starting a new job – all of which take you away from the friends you have grown up with. At the same time, people are trying to work out who they are and where they fit into the world.

ALSO READ: Here is how intelligence can impact your relationship negatively

If people feel they are excluded from a group then feelings of loneliness might drive them to connect with people, finding new friends or rekindling old relationships. However, it can become chronic with a serious impact on well-being and maybe even on health.

Feelings of chronic loneliness are associated with an increased risk of depression a year later. It was striking that in the survey, although 41% of all the participants said loneliness could be positive, this rate dropped to 31% in those who told us they often feel lonely. Loneliness can be so miserable and distressing, that when it’s long-lasting it can be hard to see any positive side.

Sometimes it’s assumed that people feel lonely because they have found it hard to make friends and help with improving social skills would make a difference.

Perhaps it is the anxiety provoked by social situations that can make them harder to cope with if you feel lonely, rather than social skills.

4. Winter is no lonelier than any other time of year

Many who feel lonely, winter is no worse than any other time of year. When asked people to tell the time of year and the time of day when they felt loneliest, more than two-thirds of people said winter was no lonelier than any other time of year. At Christmas, many people go to great lengths to ensure that everyone is included, inviting friends over if they know they might be alone. But in summer if everyone else goes on holiday, you might be the one feeling left behind.

So perhaps we should start wondering whether other people might be lonely all year round, instead of just at Christmas.

5. Loneliness increases the level of empathy

In a survey, two kinds of empathy were measured. One was empathy for people’s physical pain while the other was how much empathy you have for other people’s social.

There was no difference in empathy for physical pain between the people who felt more or less lonely. However, the people who said they often felt lonely scored higher on average for empathy for social pain. This is probably because they have experienced for themselves what it feels like to be left out, they empathise more with other people who find themselves in the same situation.