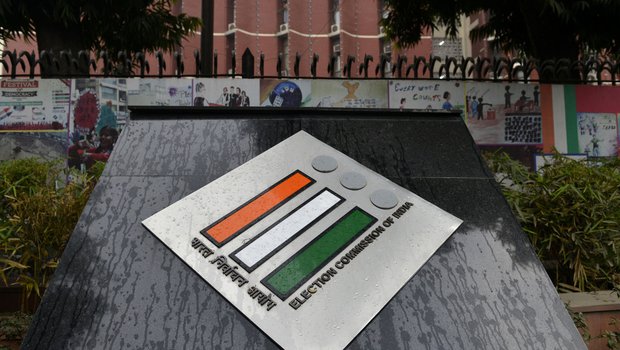 The Election Commission of India (ECI) on Tuesday said that there would be a ban on the exit polls from 7 am to 6:30 pm on October 21 during the Legislative Assembly elections in Haryana and Maharashtra and by-elections to 51 assembly constituencies of 17 states.

“General Elections to the LAs of Haryana and Maharashtra and by-elections to 51 Assembly Constituencies of 17 States and 23-Samastipur (SC) PC in Bihar and 45-Satara PC in Maharashtra to be held simultaneously – Ban on EXIT POLL from 7 am to 6:30 pm on 21st October,” Sheyphali Sharan, official spokesperson of EC tweeted.

Saran in another tweet wrote: “Also Displaying any election matter including results of any opinion poll or any other poll survey, in any electronic media, would b prohibited during the period of 48hrs ending with the hours fixed for conclusion of poll in the respective polling areas.”

Elections to the 90-member Haryana Assembly will be held on October 21 along with the 288-member Maharashtra Assembly.

The counting of votes is scheduled to take place on October 24.