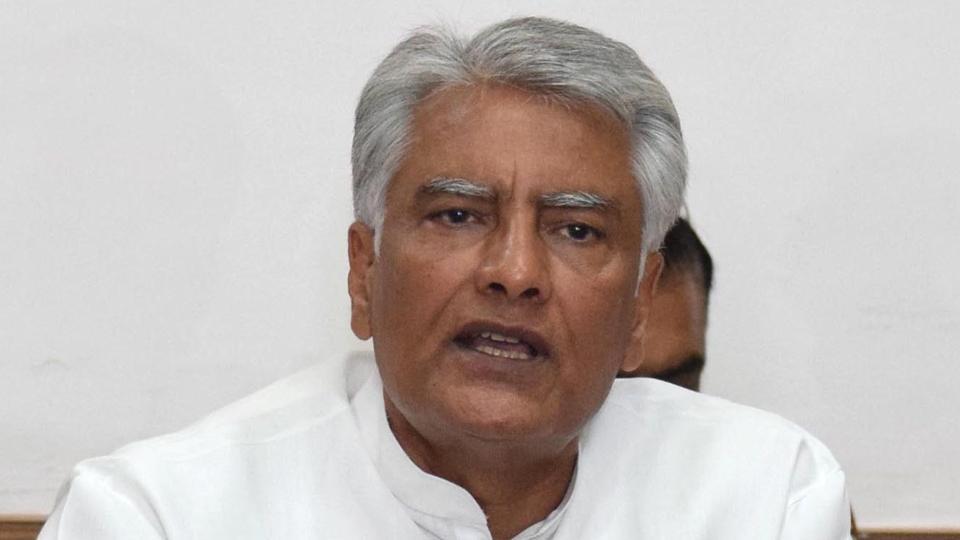 Punjab Congress chief Sunil Jakhar has offered to resign from his post after he lost elections from Gurdaspur – a seat he wrestled from the BJP in 2017 by-polls.

Along with Punjab, the state unit presidents of Assam, Jharkhand, Odisha, and Madhya Pradesh have also offered to resign from their positions after the party fared poorly the national polls in each of their states.

As per sources, Congress president Rahul Gandhi, during the party’s working committee meeting, also offered to resign from his post, however, it was declined by senior leaders.

Further denying any such development, the party on Monday released a statement, saying, “The Congress party expects everyone including the media to respect the sanctity of a closed-door meeting of the CWC. Various conjectures, speculations, insinuations, assumptions, gossip, and rumour mongering in a section of the media is uncalled for and unwarranted.”

The Congress’ drubbing in the Lok Sabha polls has become a cause of embarrassment for the party’s top brass. They managed to win only 52 seats, far behind the BJP’s massive 303.