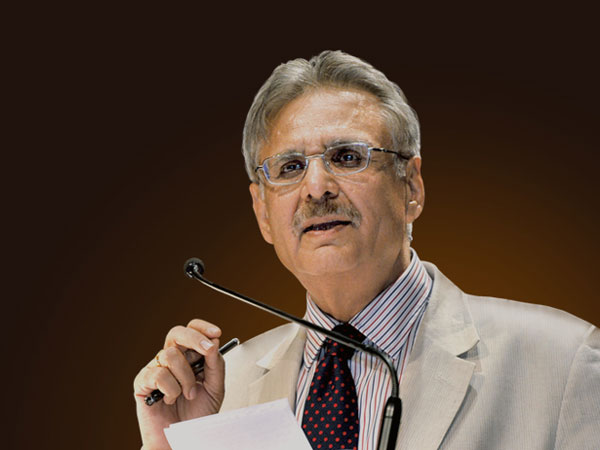 YC Deveshwar, ITC’s longest serving corporate chief, passed away at a private hospital in Gurugram Saturday morning after a brief illness, according to company sources. Deveshwar (72), who stepped down from executive role in 2017 but remained as a chairman in non-executive capacity, spearheaded the diversification of ITC to an FMCG company.

Sanjiv Puri, the current CEO and MD of the company, extended his condolences.

“We deeply mourn the passing away of Y C Deveshwar. In this hour of profound grief and sorrow, we recall with respect and pride the legendary stewardship he provided to ITC over two decades as its Chairman. Inspired by a patriotic fervour, manifest in his clarion call of ‘Lets Put India First’, he led ITC’s strategic thrust to create an exemplary Indian enterprise dedicated to serving national priorities,” he said in a statement.

“Deveshwar passionately championed the cause for sustainable and inclusive growth and the transformative role businesses could play in creating larger societal value. This vision drove ITC to pursue business models that today supports over 6 million livelihoods, many amongst the weakest in society,” he added.

Sanjiv Puri also extended his condolences to his family saying, “In this hour of immense sadness, our hearts go out to his family, wife Bharti Deveshwar, children Gaurav and Garima and to their families to whom we offer our sincerest condolences.”

YCD, as he was popularly called, was one of India’s longest-serving corporate chiefs with over two decades at the helm as the executive chairman and chief executive officer at ITC Ltd till February 4, 2017.

In June 2018, conglomerate ITC decided to extend tenure of non-executive chairman YC Deveshwar by another two years from 2020 to 2022 so that he could continue to mentor the senior management ”given the increasing size and complexity of the organisation”.

Deveshwar joined ITC in 1968 and became the executive chairman of the company in 1996. Under his leadership, ITC was successful in warding a takeover threat from its largest shareholder BAT and it made a successful diversification in the FMCG category. Under him, ITC’s revenues grew from Rs 5,200 cr to over Rs 51,500 cr and generated shareholder returns of 23.3% compounded annually.