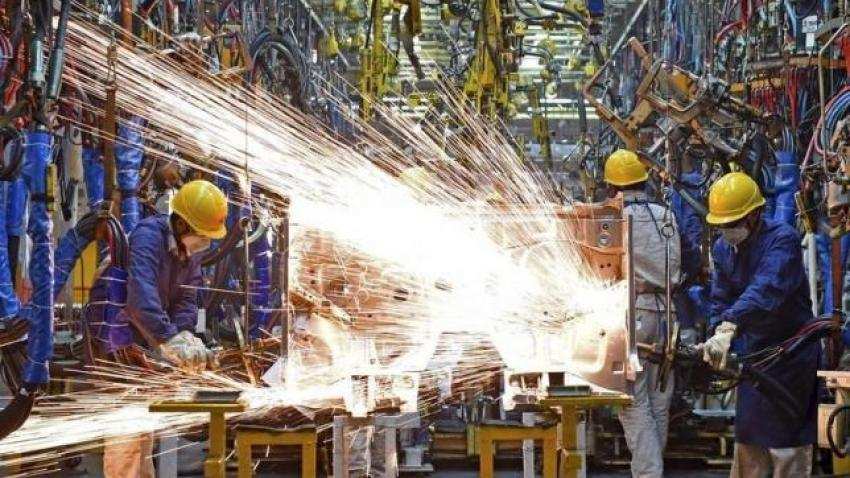 Persistent weak manufacturing sector has dragged Industrial output into contraction. Industrial production came in at -0.1 per cent for March compared to 0.1 per cent in February.

For the financial year FY19 Industrial Production stood at 3.6 per cent vs 4.4 per cent last year.

Mining and Electricity sectors showed marginal growth in March, while manufacturing continued to contract when compared to year ago period.

Car and Two wheeler companies have been reporting a decline in sales in the last three months with leading players like Maruti Suzuki and Hero Motocorp announcing production cuts.

Some FMCG companies have reported mediocre volume growth when announcing their January to March earnings. Worries about economic slowdown continue with many experts doubting the government’s revisions to GDP growth data.

Sluggish tax receipts could make meeting fiscal deficit target for the next government a tall task.