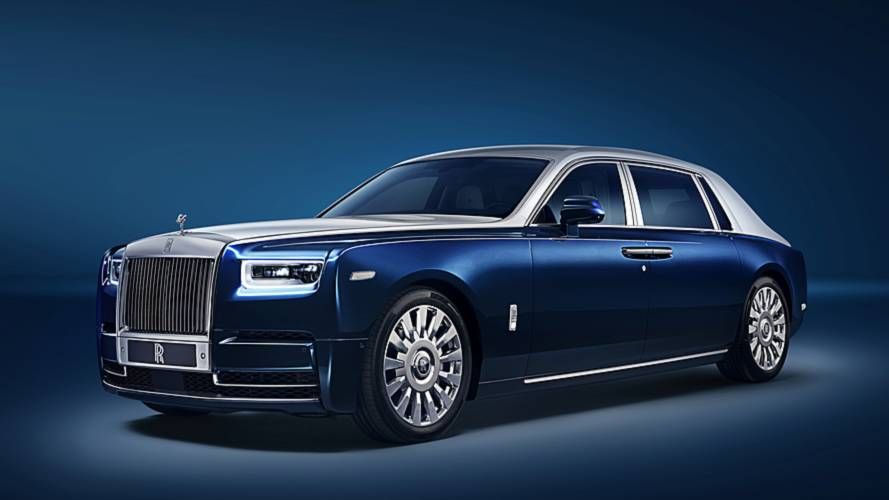 Rolls-Royce Motor Cars has achieved the highest annual sales in the marque’s 115-year history, with 4,107 cars delivered to customers in over 50 countries around the world in 2018, and continues to generate a positive contribution to its shareholder, the BMW Group.

Rolls-Royce Motor Cars has achieved the highest annual sales in the marque’s 115-year history, with 4,107 cars delivered to customers in over 50 countries around the world in 2018, and continues to generate a positive contribution to its shareholder, the BMW Group. In a year of multiple records, the world’s foremost Luxury House also enjoyed unprecedented demand for its Bespoke creations, and launched the new Cullinan – the Rolls-Royce of SUVs – to great international acclaim.

Reflecting on the company’s performance for the year, Torsten Müller-Ötvös, CEO, Rolls-Royce Motor Cars, said: “2018 was a most successful, record-breaking year for Rolls-Royce. We have seen growth in all our regions around the world. At Rolls-Royce we are deeply focused on each and every one of our customers and are delivering on their demanding expectations. The Home of Rolls-Royce at Goodwood is acknowledged and celebrated as a global centre of luxury manufacturing excellence, where our skilled, dedicated team create the world’s finest, most sought-after luxury products. We set a formidable mark in 2018: I am confident it will prove the spur to even greater success in 2019.”

The America remained the company’s largest market in 2018. Sales also grew across all regions during the year with buoyant customer demand across the model range. Phantom was a major growth driver, flanked by the very contemporary and seductive Wraith and Dawn models. 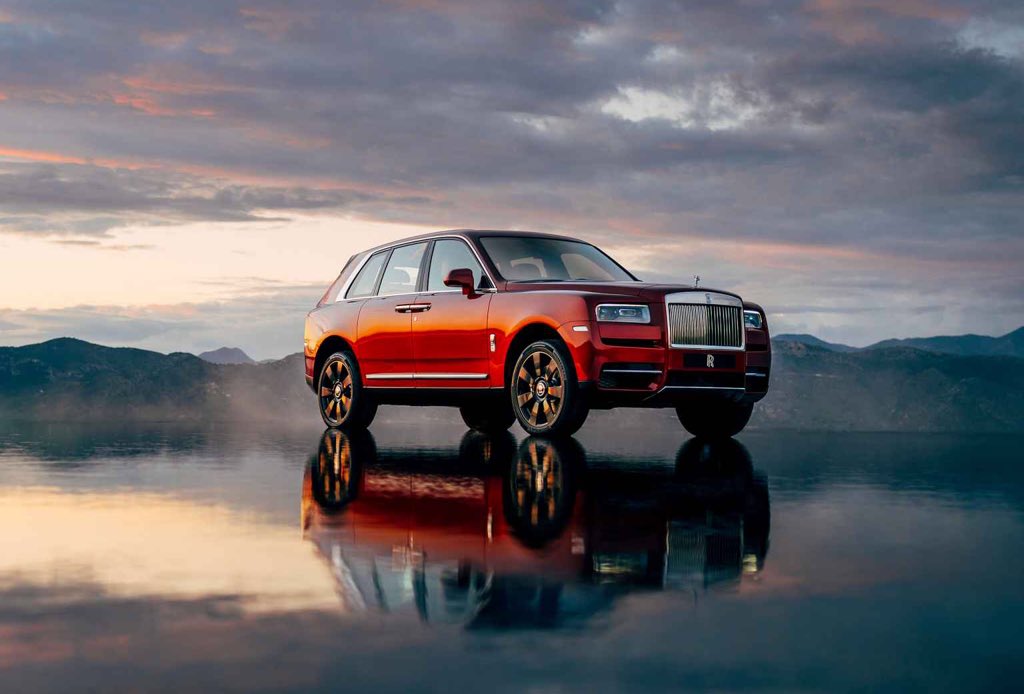 Rolls-Royce Cullinan has redefined the luxury SUV. The new model received an ecstatic reception from the world’s media at its launch. The very first few cars were delivered to customers in time for Christmas and the forward order book is filling well into the second half of 2019.

To meet growing worldwide demand for its products, Rolls-Royce Motor Cars employed 200 new associates, mainly in skilled manufacturing roles, during 2018. These new appointments mean the total workforce at the Home of Rolls-Royce now exceeds 2,000 people for the first time since the plant opened in 2003.

The year also saw a record intake of 23 new entrants to the company’s highly successful Apprenticeship Programme. Since its launch in 2006, more than 100 candidates have completed the remarkable transition from total beginner to confident, highly-skilled specialist: most are still with the company, many in senior technical and supervisory roles.

The single-line manufacturing system at Goodwood, installed in 2017, proved completely successful in its first full year of operations. This year saw further refinements to manufacturing facilities, equipment and processes to maximise efficiency and ensure the highest levels of quality as demanded by Rolls-Royce customers.