An Air India plane carrying 179 passengers struck a building at Stockholm’s Arlanda airport with its wingtip as it taxied to gate on Wednesday, but no injuries were reported, police said.

This comes close on the heels of a similar incident in early October when a Dubai-bound Air India flight with 136 passengers on board hit the boundary wall of the airport in Tamil Nadu’s Trichy.

ALSO READ:ISRO successfully launches the PSLV-C43 along with 31 satellites

“The 179 passengers could disembark from the plane on a mobile staircase and thereafter enter the terminal,” police wrote in a statement according to news agency AFP.

Pictures from the scene showed the Boeing aircraft parked on the runway with the very tip of its left wing stuck in the side of a building. The pictures trending on social media could not be independently verified by NewsMobile. 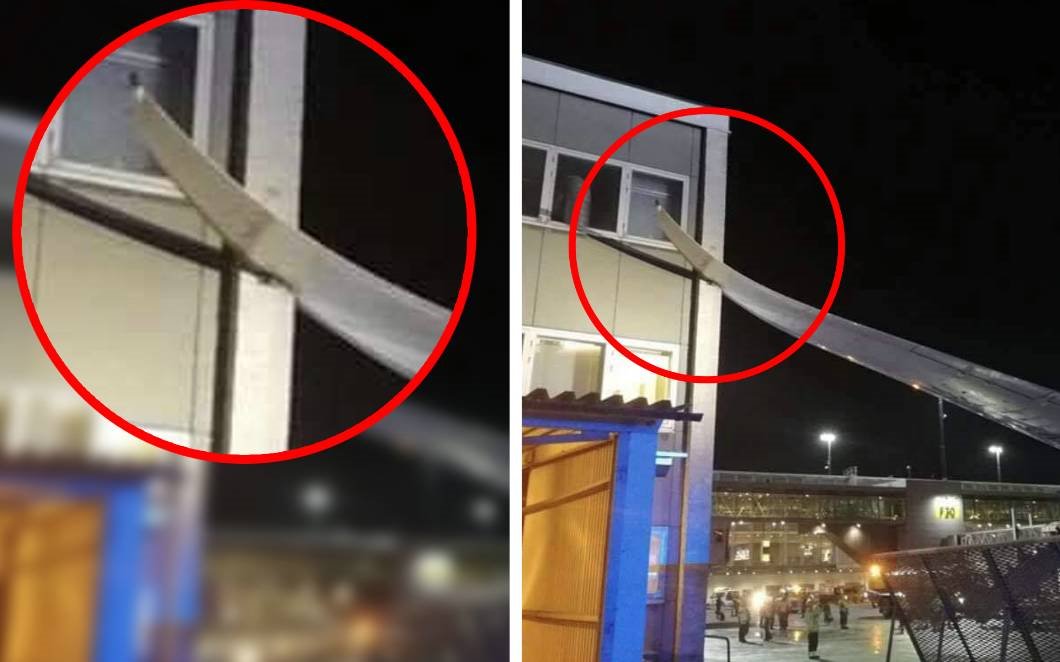 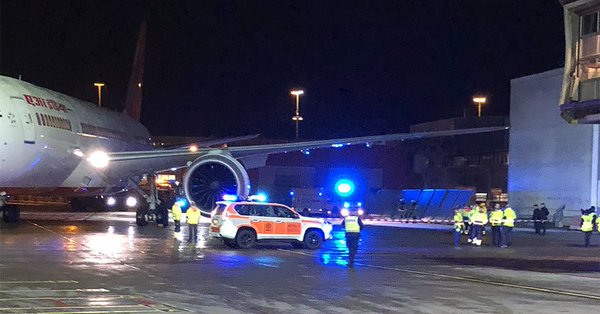 The cause of the accident was not immediately known, police said.

Several police cars and fire trucks were parked by the plane.

According to airport operator Swedavia’s website, the flight had originated in New Delhi, AFP said.