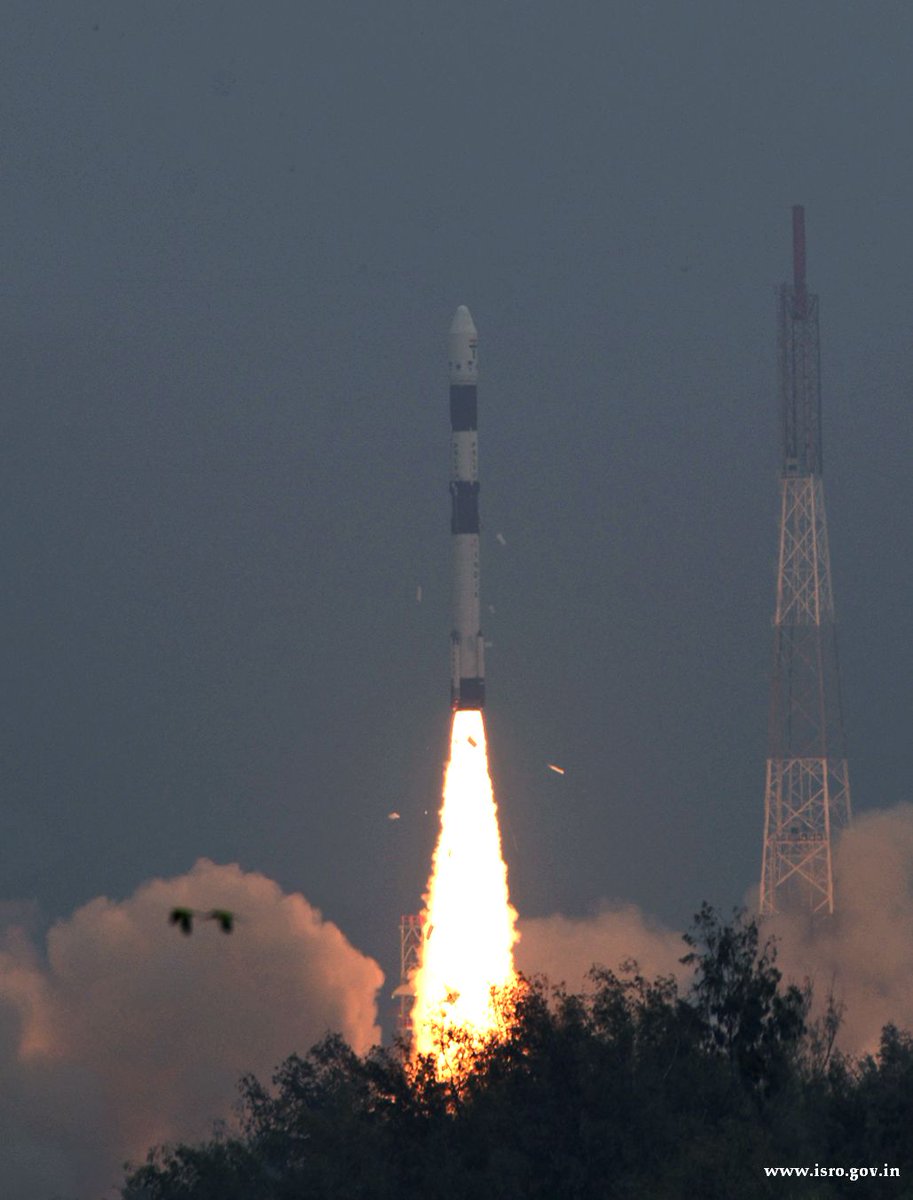 ISRO, on Thursday, launched the PLSV- C43, along with 31 co-passenger satellites including the Hyperspectral Imaging Satellite (HysIS), from Satish Dhawan Space Centre, Sriharikota.

The PSLV-C43 is equipped with the 380 kg HysIS satellite and 30 overseas satellites together weighing 261.5 kg. The HysIS will study the earth’s surface in visible, near infrared and shortwave infrared regions of the electromagnetic spectrum, as per ISRO.

The 30 overseas satellites belong to eight countries- The USA, Spain, Australia, Canada, Malaysia, Columbia, Finland and the Netherlands. The USA will launch 23 satellites with all other countries launching one each.

Launched in October 1994, PSLV is a third generation launch vehicle. It can carry upto 1,750 kg of payload into polar SSO( Sun Synchronous Orbit) of 600 km altitude.