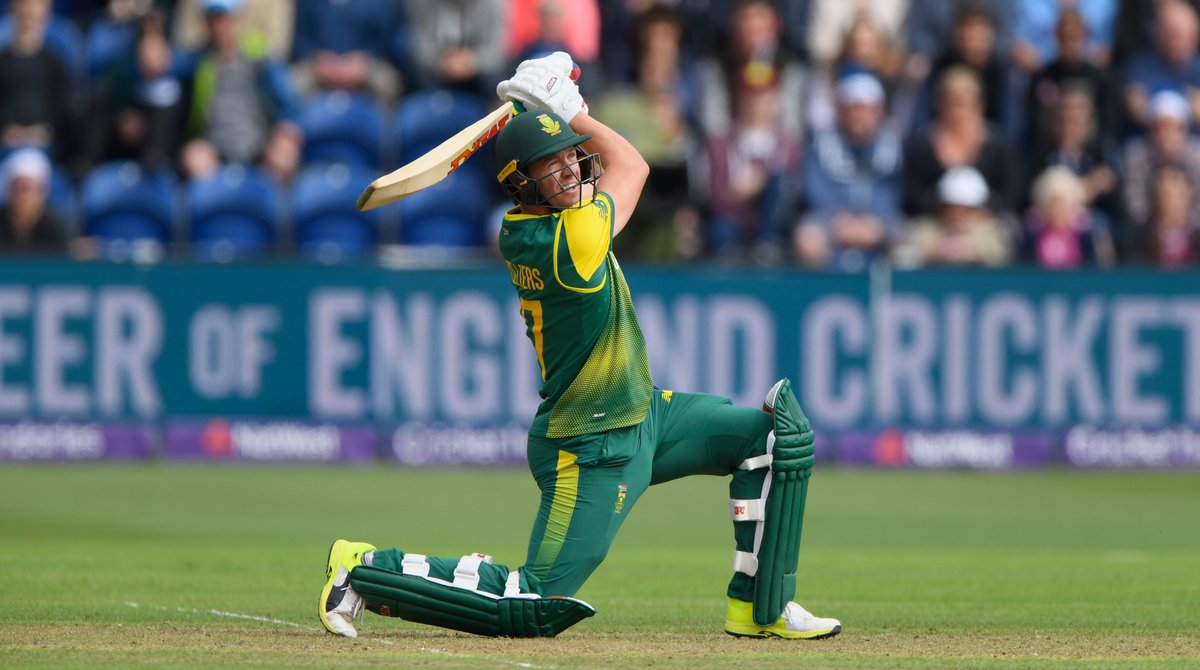 Former South African skipper AB de Villiers has emerged as the top pick in the first player draft of the upcoming fourth edition of the Pakistan Super League (PSL).

The 34-year-old, who is currently playing in the Mzansi Super League, was picked up by Lahore Qalandars in the Platinum category.

Meanwhile, former Australian skipper Steve Smith transpired as the second pick of the first draft after being selected by a yet-to-be-named team, which was previously called Multan Sultan, in the Platinum category.

The other notable selections in the first draft include former Pakistan all-rounder Shahid Afridi, who will join Smith in the yet-to-be-named team in the Platinum category.

While former Pakistan captain Misbah-ul-Haq was picked up by Peshawar Zalmi in the Diamond category, New Zealand all-rounder Corey Anderson was selected by Lahore Qalandars in the same category.

West Indies all-rounder Dwayne Bravo was picked by Quetta Gladiators in the Platinum category while his fellow countryman Kieron Pollard was selected in the same category by Peshawar Zalmi.

England Test great Ian Bell, on the other hand, is all set to join defending champions Islamabad United in the Diamond Category.

The Pakistan Super League (PSL) is slated to begin from February 14 in the United Arab Emirates.