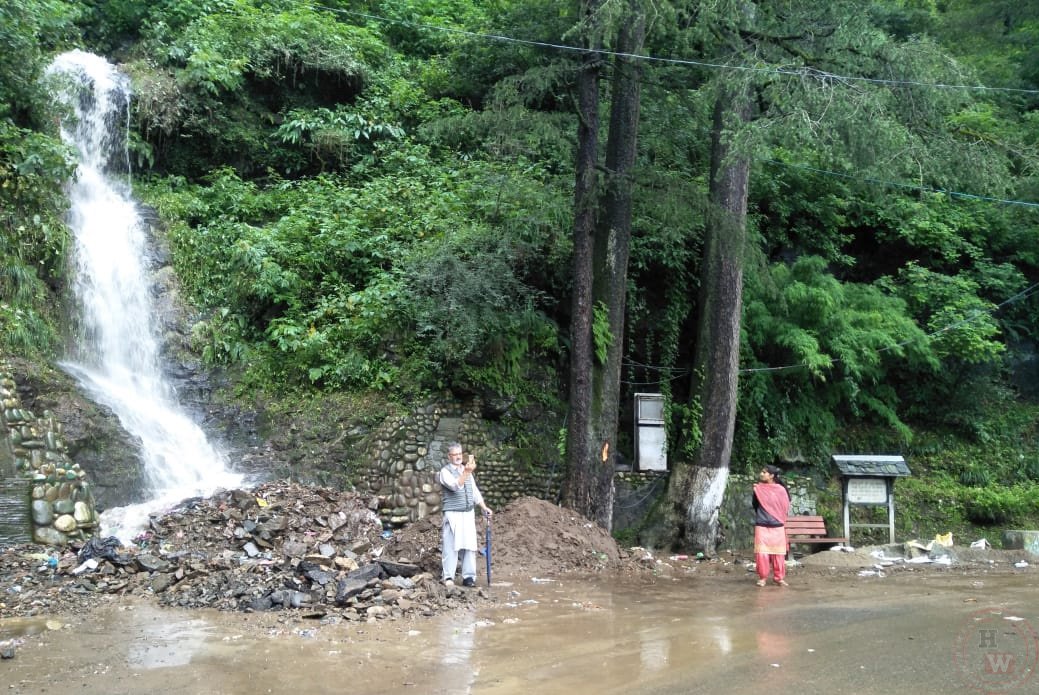 Himachal Pradesh: Heavy rainfall has hit parts of Himachal Pradesh for the last three days and it has claimed lives of almost nineteen people. The state’s capital, Shimla received the highest rainfall in the last 117 years.

The India Meteorological Department or IMD has also forecast heavy rain in other states. Goa and the Konkan region, Odisha and Kerala will continue to experience heavy rain, the weather office has also said. Thirty-nine people have already died in Kerala because of torrential rains.

ALSO READ: Entry/exit for four metro stations from specified gates ahead of I Day

A five-year-old boy drowned in Himachal Pradesh’s Kangra on Tuesday morning. Six national highways and 900 roads were closed across HP due to the landslides. All the trains on the Kalka-Shimla routes were also closed because of the landslides.

Locals were asked not to go near the Beas river as water is being released from the Pandoh dam in Himachal Pradesh.

Thoughts with families, especially children, in Kerala as well as Uttar Pradesh, Himachal Pradesh, Uttarakhand and other parts of north India affected by heavy rains.