Home NM FACT CHECKER Here’s the truth behind this picture of US Prez Donald Trump and... 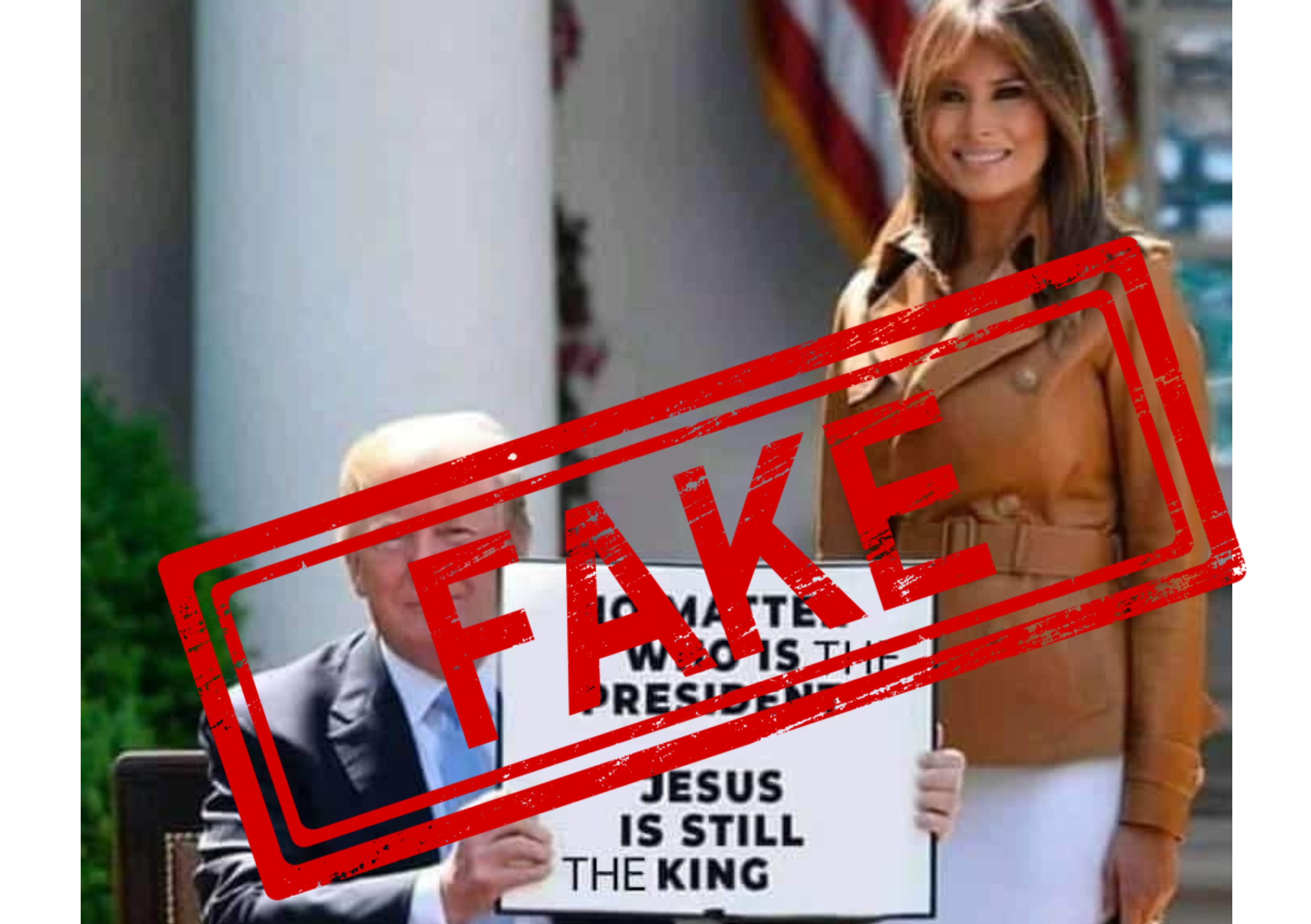 A picture of US President Donald Trump and the First lady Melania Trump is doing rounds on social media. In the picture, Donald Trump can be seen holding a placard which reads – “No matter who is the President… Jesus is still the king”. 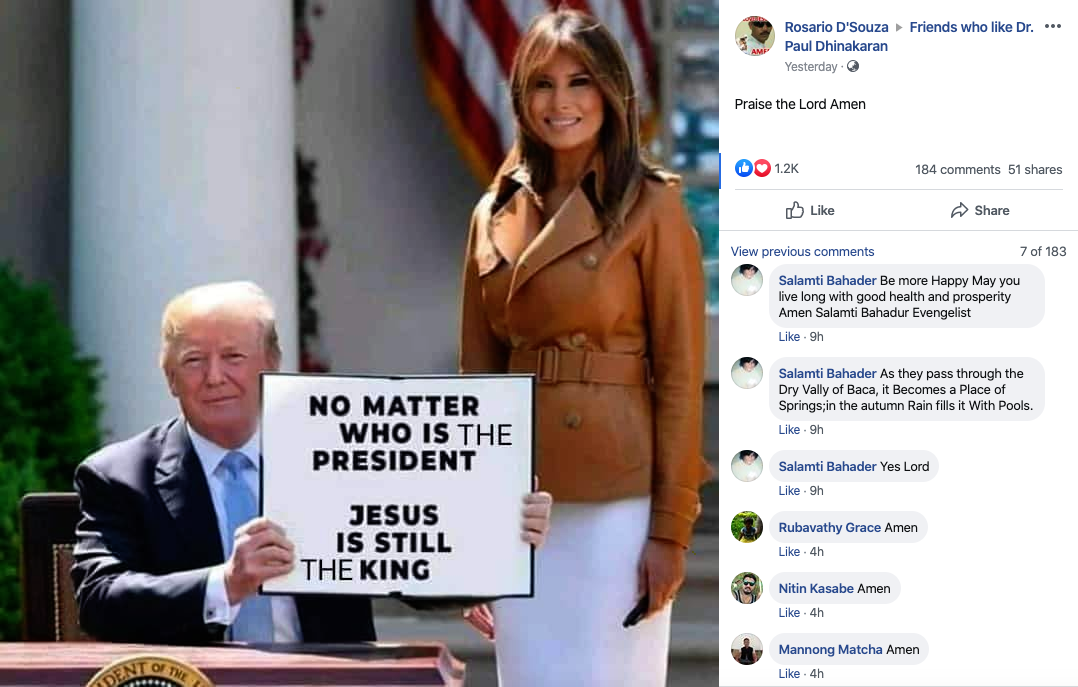 ALSO READ: This picture of a kid covered in blood is NOT from…

On putting the picture through Reverse Image Search along with relevant keywords, we found several pictures from the same event. 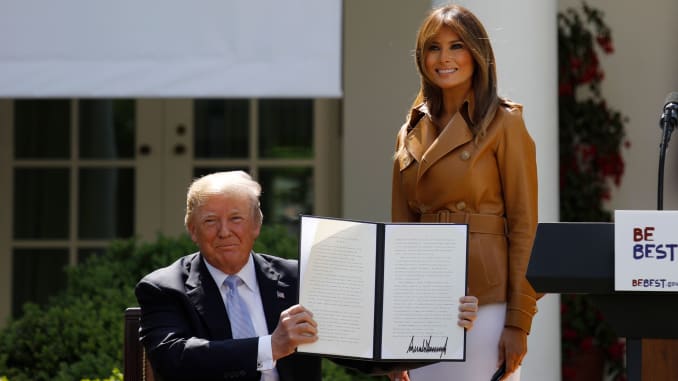 The picture is from May 2018 when President Trump and Melania Trump unveiled ‘Be Best’ campaign for children. In reality, President Trump is holding the document signed by him. 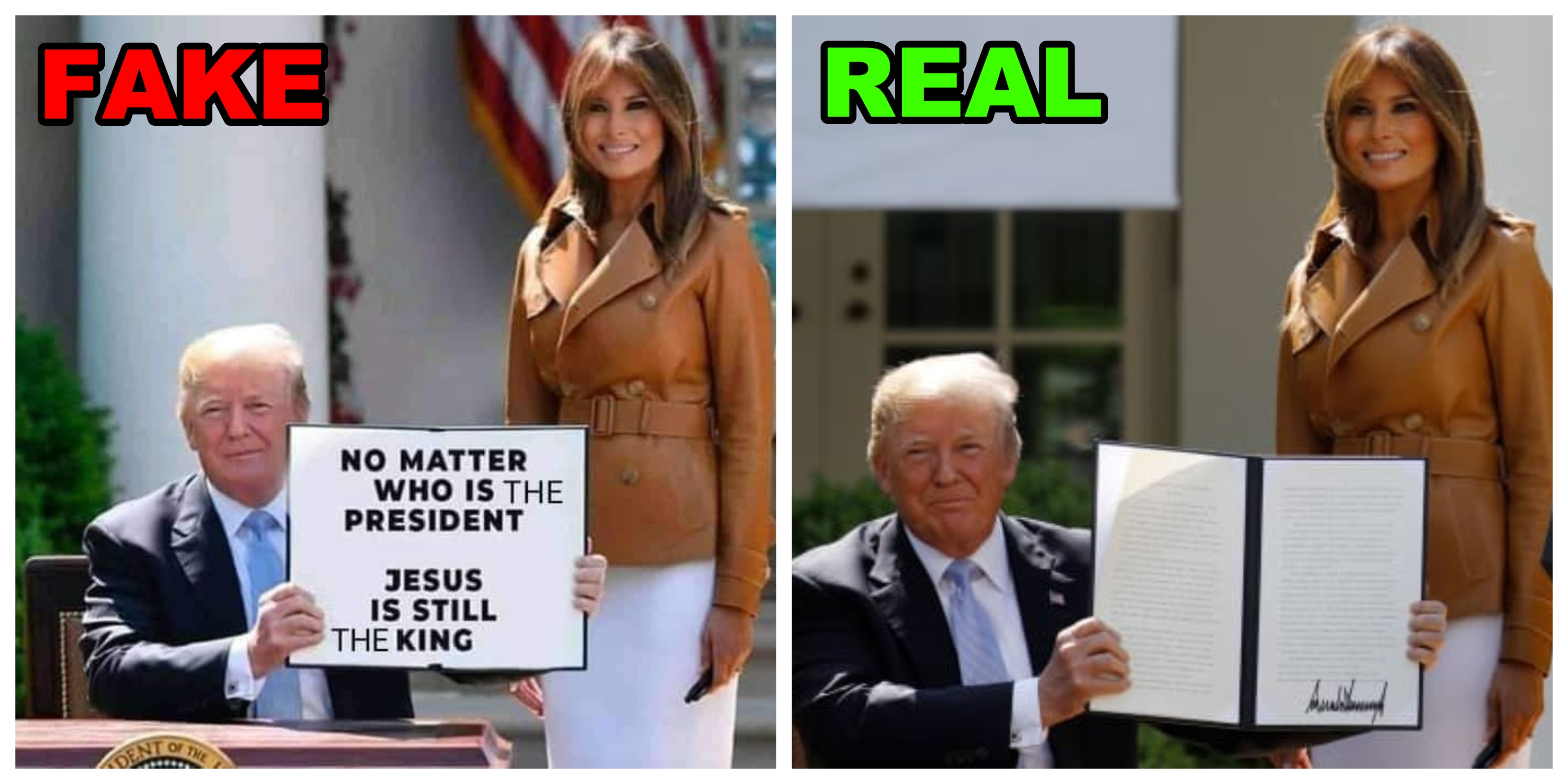 In the above FAKE vs REAL collage, it is clear that the document held by Trump has been replaced by the placard using photo editing software. 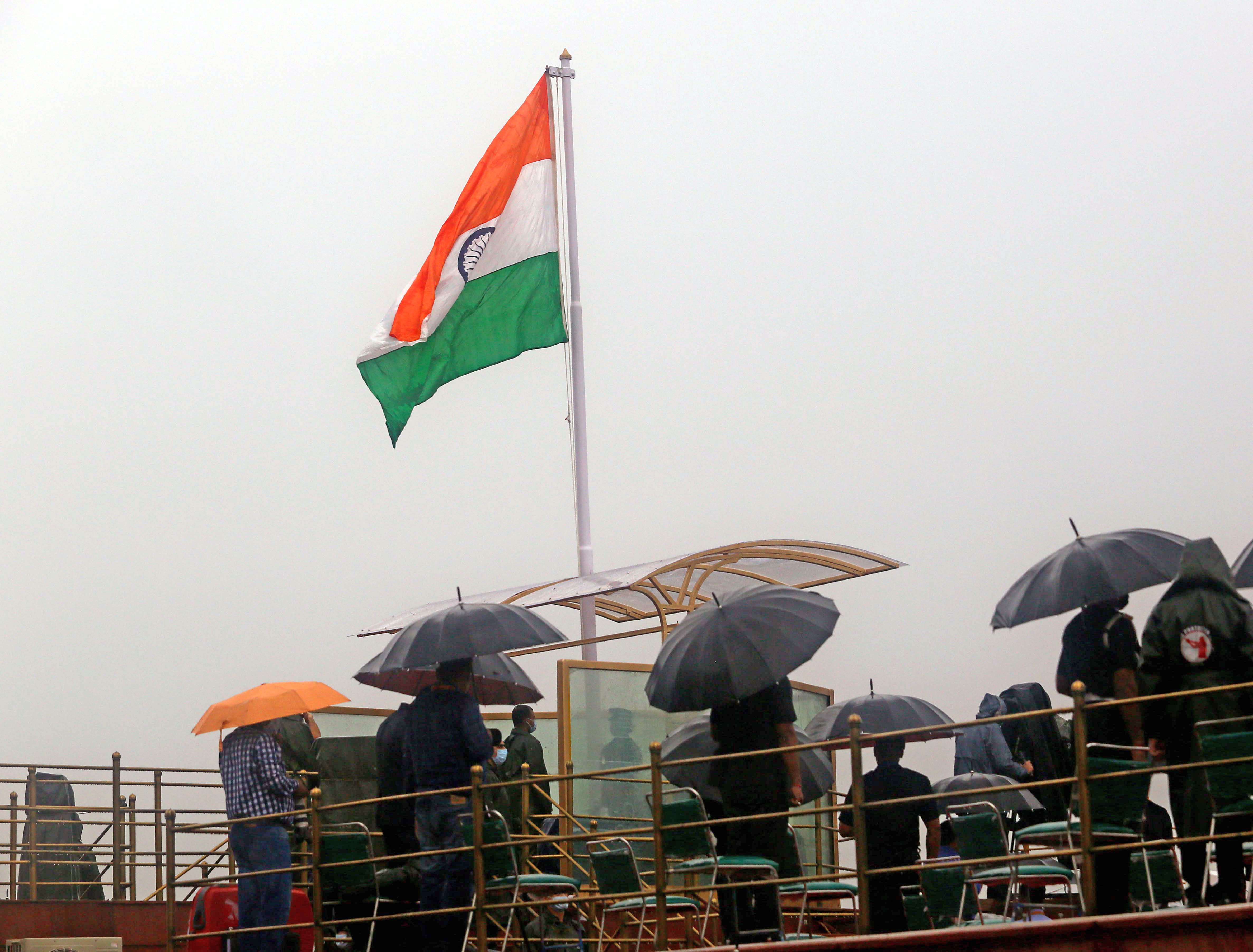