Home Home Slider This picture of a kid covered in blood is NOT from Delhi... 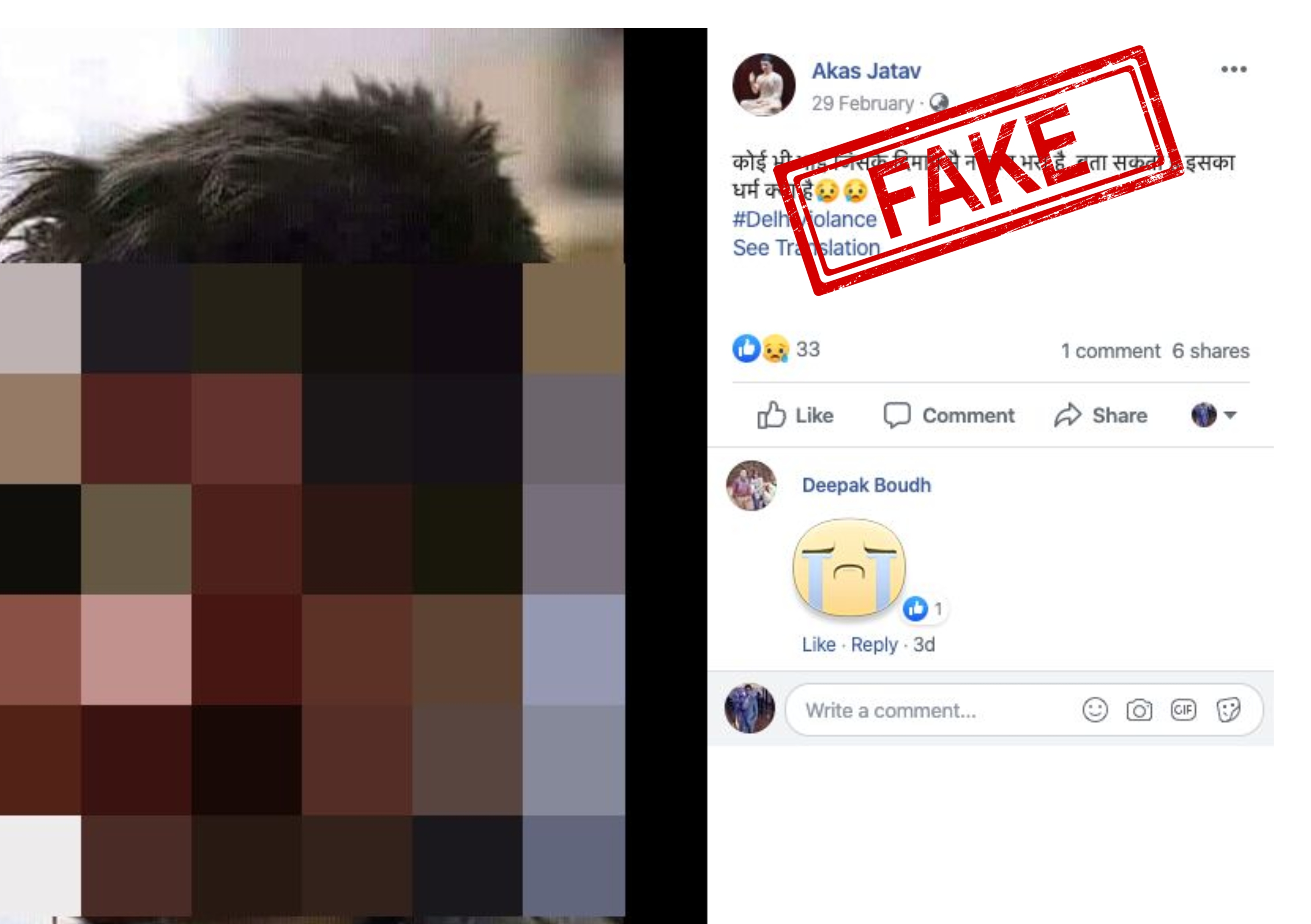 Amid the violence in the National Capital over the Citizenship Amendment Act (CAA), a picture has surfaced on the internet in which a minor boy can be seen injured. It has been claimed that the boy was injured during the violence that broke out in Northeast Delhi. 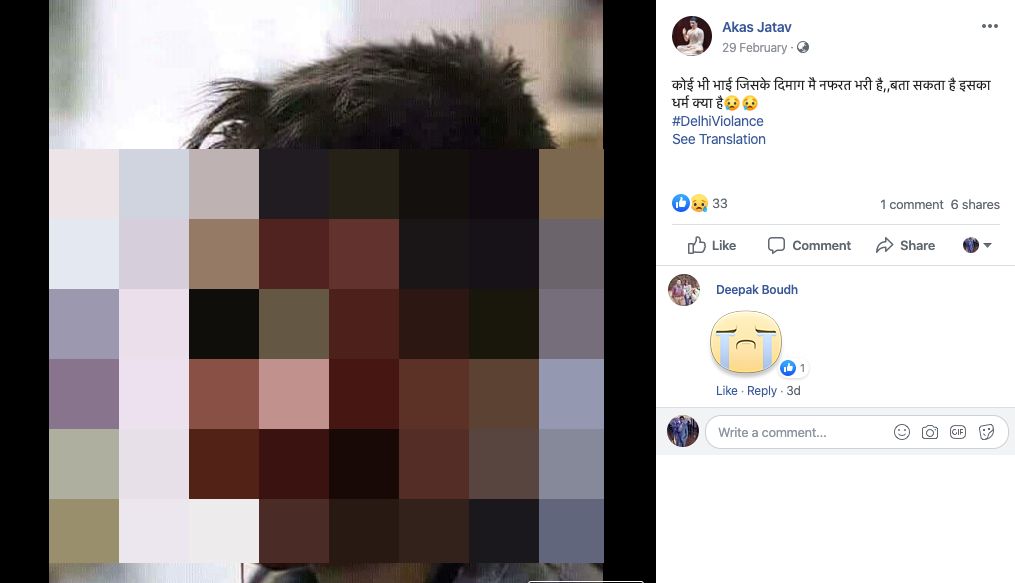 (Translate: “Any brother whose mind is hateful, can tell what its religion is.” #DelhiViolance)

On putting the picture through Reverse Image Search, we found the same picture on the official website of Getty Images. According to the caption of the picture, the boy in the picture is Syrian and the picture was taken in Syria’s Kafr Batna on February 21, 2018. 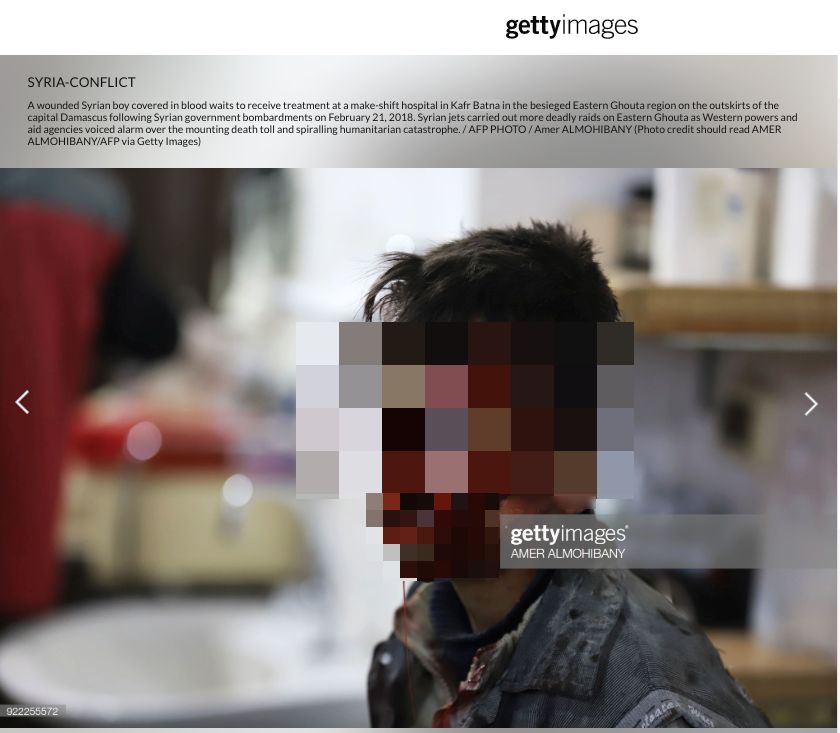 The above information proves that the picture in circulation is not related to Delhi violence.