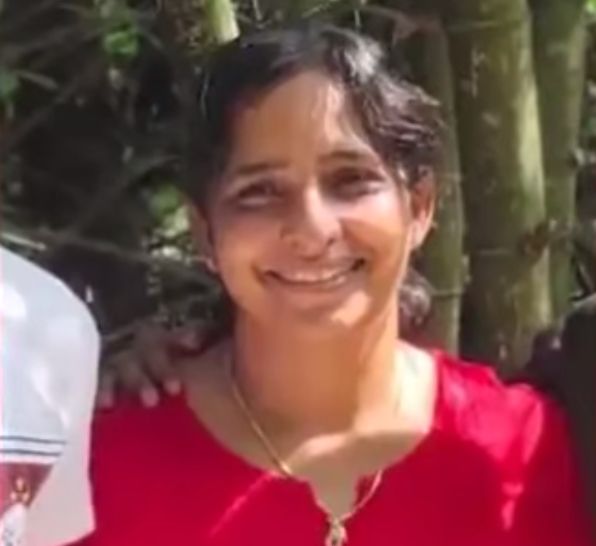 In more gory details that have emerged from the Kerala serial murder case, the main accused, Jolly Joseph, who has been accused of killing six members of her extended family, could have allegedly planned to kill two more members. 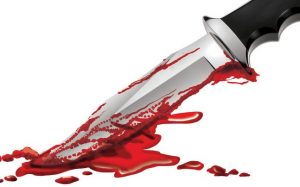 According to information procured by NewsMobile and the police, the accused had intended to kill two children in the family by mixing cyanide in their food. The police also informed that the two children were exhibiting signs of poisoning such as seizures and apnoea, but were out of danger now.

The Special Investigation Team (SIT) formed by the Kerala police has decided to expand the scope of the investigation as new facts emerge in this case each day. They will also be taking the assistance of national and international laboratories to examine the exhumed bodies that have been recovered so far.

The state was shocked to discover the brutal truth after Jolly, along with two other accused, was arrested seventeen years after she committed the first murder. She was arrested on October 5th, 2019. Those who were arrested along with her include MS Mathew, a friend of Jolly and Prajikumar, who supplied cyanide to Mathew, who in turn supplied it to Jolly. This was done after the police received an email from Rojo (brother of Roy) giving a hint of her involvement. 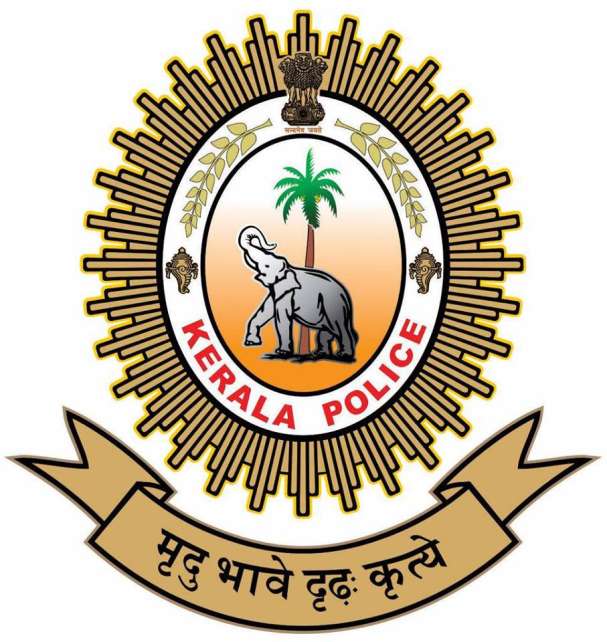 A sequence of events that the police investigation has revealed is as follows:

Annamma Thomas passed away in the year 2002. She was the mother-in-law of Jolly.

Six years later in 2008, Tom Thomas, husband of Annamma and father-in-law of Jolly passed away.

It was in 2011 that Roy Thomas was found dead. Post mortem report revealed the presence of cyanide in his body.

In 2016 some relatives too died incluifng a lady by the name of Sili and her one year old daughter.

On October 4th, after having exhumed the body, the police found the case to be suspicious and arrested Jolly on October 5th. Shaju was questioned on October 7th for a whole day and then let off.

More details are awaited from the Police.