Havoc got created in Mumbai when an unidentified person threw a discarded bag on the pantograph of a train at Navi Mumbai’s Vashi station on Wednesday morning, resulting in a fire.

Train services on harbour line of Central Railway were disrupted for half an hour after this incident took place. The identity of the person is still to be traced. 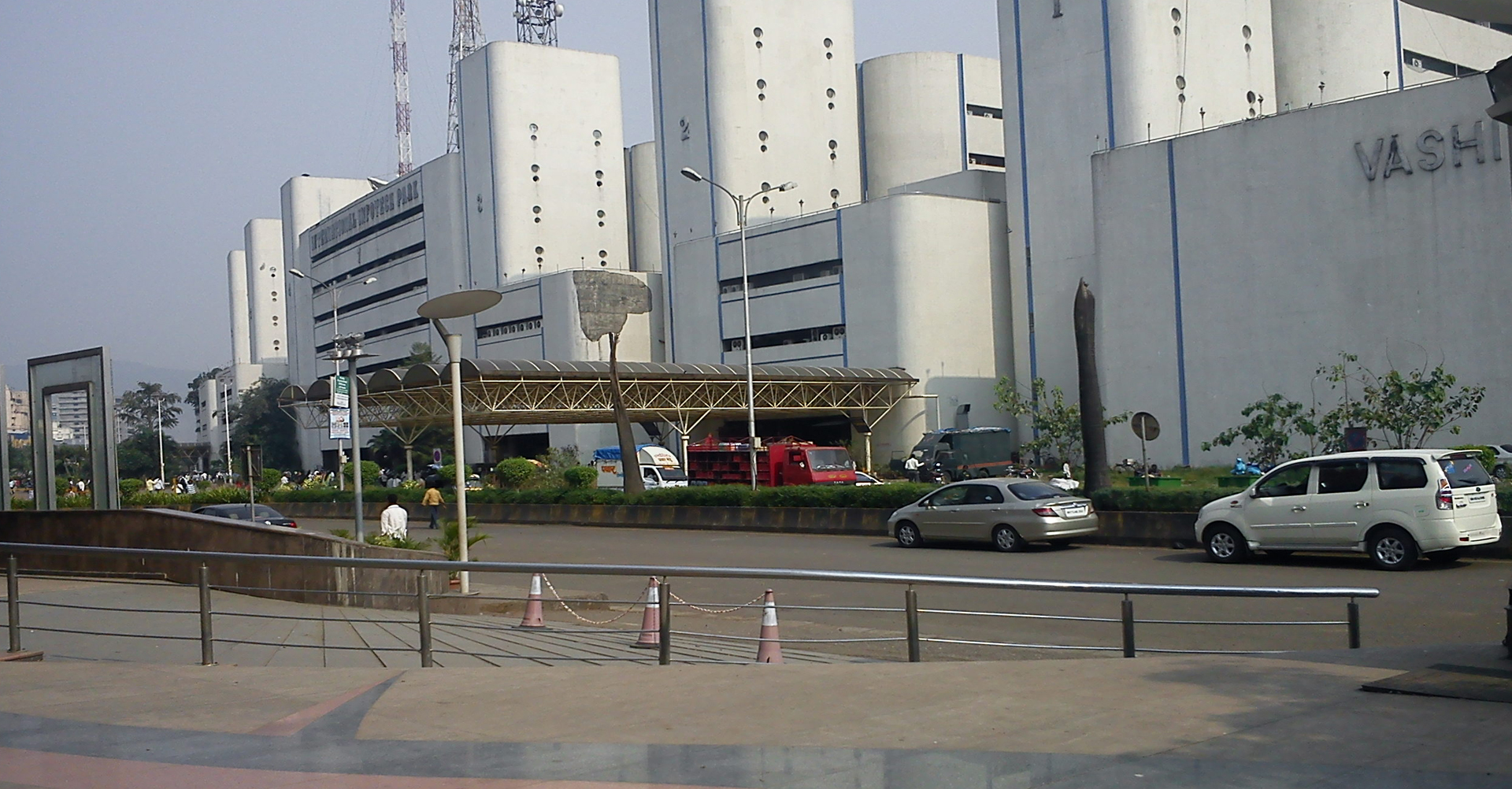 In a statement, AK Jain, senior PRO, central railway said “The Panvel-bound train which was scheduled for 9.28 am was delayed for over 12 minutes as the local caught fire because a person threw a discarded bag on pantograph (an overhead apparatus mounted on the roof of an electric train). Immediate rescue measures were taken, fire brigade reached on spot, and nobody was hurt. The rake was withdrawn and sent to car shed for safety reasons.”

As per sources, the pantograph of PL-49 CSMT-Panvel local flashed due to discarded bag thrown by unknown person.

The incident took place at Vashi station. Being a less traffic intensive route, not many commuters were affected. The delay, that lasted about half an hour, had many commuters opt for bus services from the nearby Vashi depot, while a few others chose to wait until the train services were resumed. The rake was sent to the Sanpada car shed.

The matter is under investigation.