Birthday wishes poured in on social media for former Prime Minister Dr Manmohan Singh as he turned 87 on Thursday.

Several political party leaders came forward to extend their wishes to the former prime minister. Many hailed him for his achievements.

PM Modi took to his Twitter account to extend warm wishes to the former PM and ‘prayed for his long and healthy life.’

Former JD(U) president and NDA convener Sharad Yadav wished the former prime minister on his birthday and tweeted, “Wishing a happy birthday to #ManmohanSingh. Persons like Dr. Manmohan Singh are rarely born. Pray for his good health and long life.”

Janata Dal (United) president and Bihar Chief Minister Nitish Kumar in a press statement prayed for Singh’s long life and extended warm wishes to him on the occasion.

P. Chidambaram, the former finance minister under Dr. Manmohan Singh’s regime, also wished him birthday on the micro-blogging site and said, “I have asked my family to tweet on my behalf the following: Happy birthday to Dr Manmohan Singh. May he live for a 100 years and more!”

In another tweet, the former finance minister urged the Centre to listen to Singh’s suggested measures to tackle economic slowdown. “I urge the Government to listen to the wisdom of Dr Manmohan Singh. If anyone can show the way for the country to come out of the current economic slump, it is Dr Singh.”

Singh, who was the Prime Minister for the two consecutive terms (from 2004-2014) has turned 87 today. He is a renowned economist, credited for introducing sweeping reforms in the 1990s.

Singh was born on September 26, 1932, in Punjab’s village of Gah before partition. He studied at the Panjab University, Cambridge and Oxford. 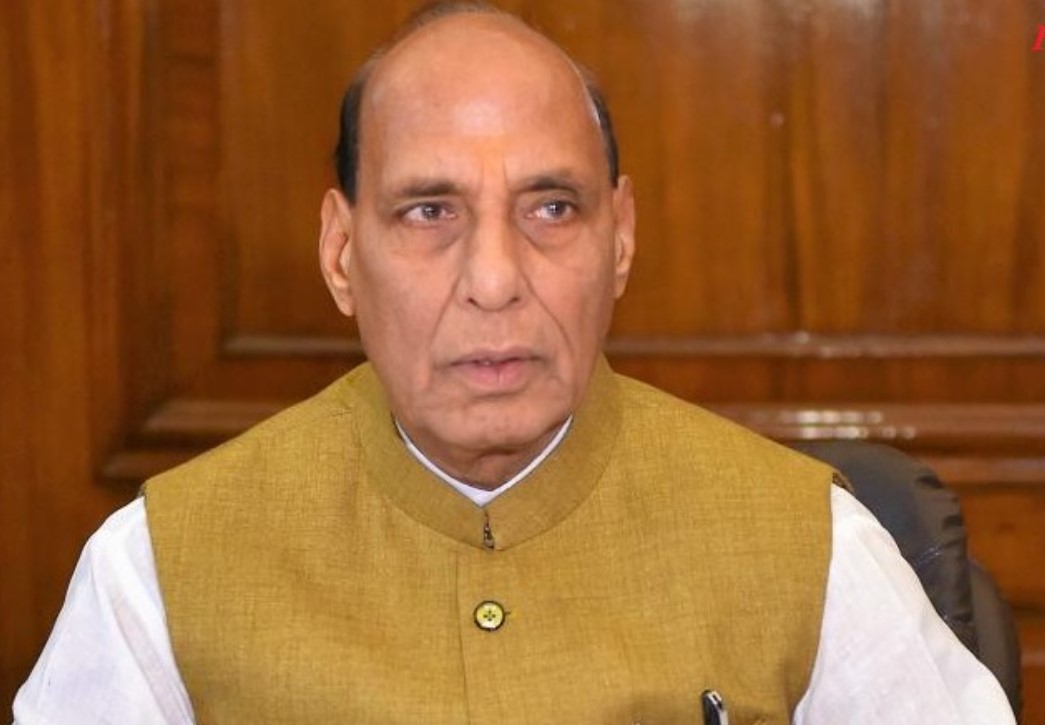