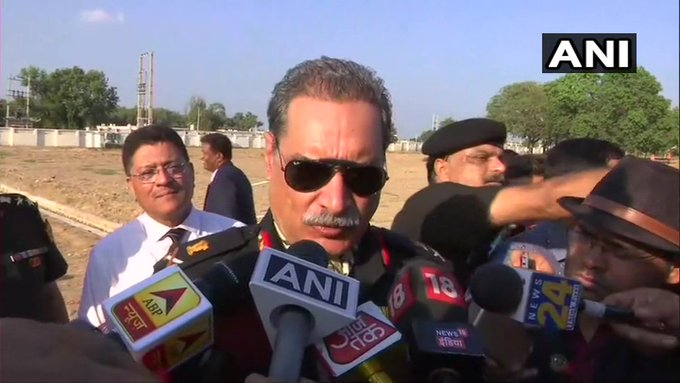 To turn itself into a lethal fighting force, the Indian Army is preparing to incorporate the new-age technology of Artificial Intelligence (AI) in next two-three years, a top Army Commander said Wednesday.

He was speaking at the Sapt Shakti Seminar in Artificial Intelligence.

Artificial Intelligence is an emerging disruptive technology which has gained prominence and is affecting civil and military domain across the globe.

Indian Army organised a seminar on Artificial Intelligence to bring together professionals in the field like defence, industry, academia Defence officers and experts to brainstorm the way ahead with an objective to identify and conceptualise AI technology for applications on platforms for the future battlefield.

The main purpose of the seminar was to ascertain the gaps existing in the military technology and to find the way forward for equipping the Army to deal with the threats emanating in the neighbourhood.

While foot soldiers are the mainstay of the Army, with AI information gathering, decision making and force reactions will become stronger and precise.

“Artificial Intelligence is very, very necessary from information to decision making process to destruction of military capability. In the beginning, it will be constructive one – helping the commanders in decision making and making sure that information be converted into intelligence,” Kler said.

He added, “Initially, it will help in constructive manner but soon we will have to take into account the disruptive use of Artificial Intelligence too.”

The seminar organised by the Jaipur-based South Western Command of the Indian Army focused on how Artificial Intelligence can enhance capabilities and make mechanised warfare more efficient.

Lieutenant General Kler said main perspective of this seminar is how to use Artificial Intelligence at the time of war.

The central government is promoting projects on AI.

“Under the iDEX (Innovations for Defence Excellence) scheme of the Union Government, more than 600 applications were received. 44 were finally shortlisted out of which seven are on AI for which government is ready to give a financial support up to Rs 1.5 crore,” said Mudit Narain, representative of IDEX.

He was one of the speakers at the seminar.