Indian Space Research Organisation (ISRO) Chairman K Sivan on Saturday said the Chandrayaan-2 mission has achieved 98 per cent of its objectives, even as scientists are working hard to establish contact with lander ‘Vikram’.

“Why we are saying Chandrayaan-2 achieved 98 per cent success is because of two objectives — one is science and the other technology demonstration. In case of technology demonstration, the success percentage was almost full,” he told reporters at the airport here, before heading to IIT- Bhubaneswar to attend its 8th convocation ceremony.

Sivan said ISRO is focusing on another moon mission by 2020.

“Discussion is on about the future plan… nothing is finalised. Our priority is on an unmanned mission by next year. First, we have to understand what exactly happened to the lander,” he said.

He said a national-level committee comprising academicians and ISRO experts are analysing the cause of the communication loss with ‘Vikram’.

“We have not been able to establish communication with the lander yet. As soon as we receive any data, necessary steps will be taken,” Sivan said

Noting that the orbiter was initially planned for a year, the ISRO chief said there is every possibility that it will last for another seven-and-a-half years

“Orbiter continues to perform scheduled science experiments to complete satisfaction. There are eight instruments in the orbiter and each instrument is doing exactly what it is meant to do,” he added.

Are you a Space buff? Take this quiz and check your... 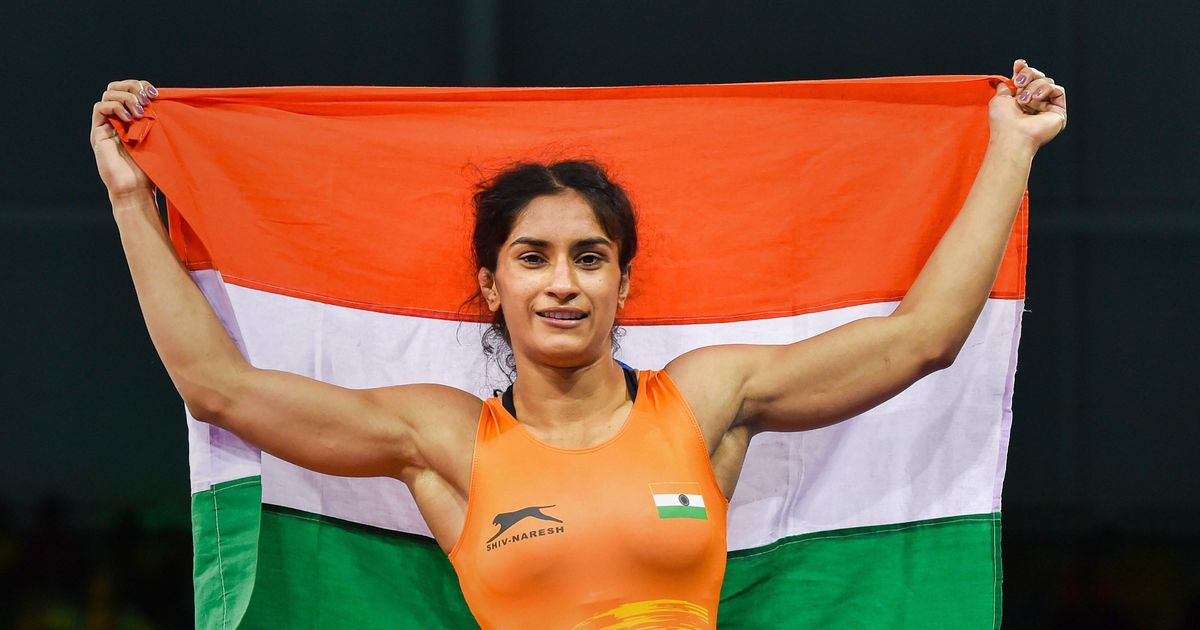