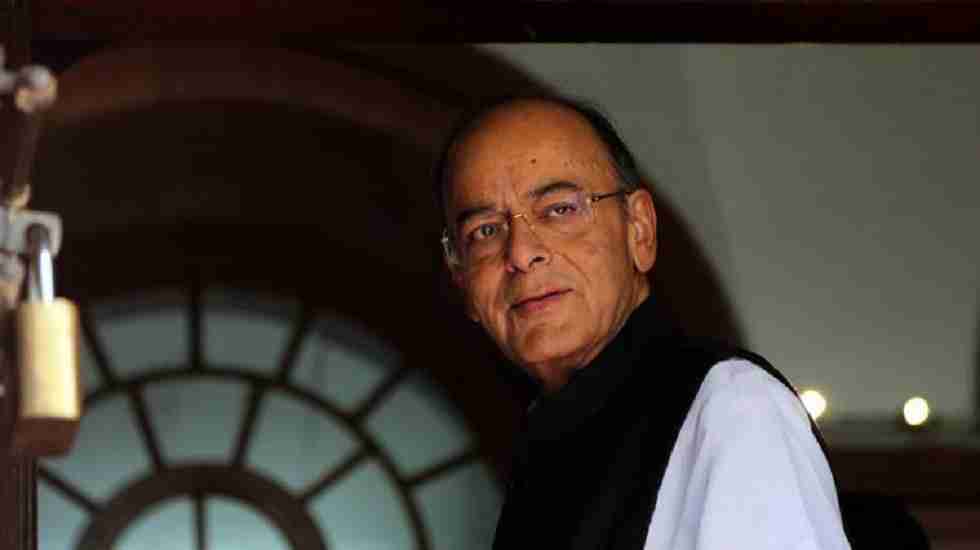 Chief Minister Nitish Kumar on Saturday announced that a statue of former finance minister late Arun Jaitley will be installed in the state.

The chief minister also said that Jaitley’s birth anniversary will be celebrated as a state function every year while speaking at the SKM hall in Patna. 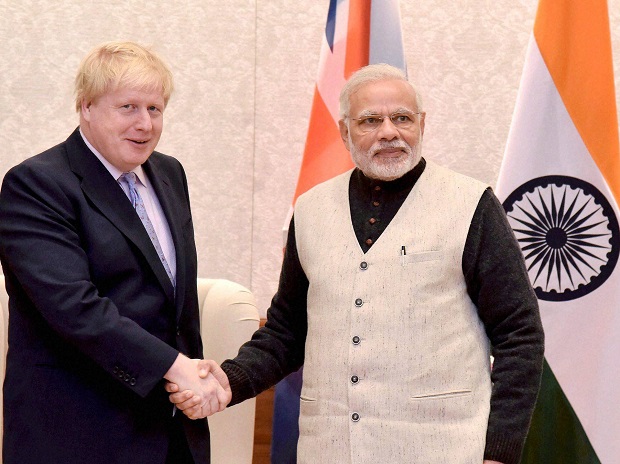