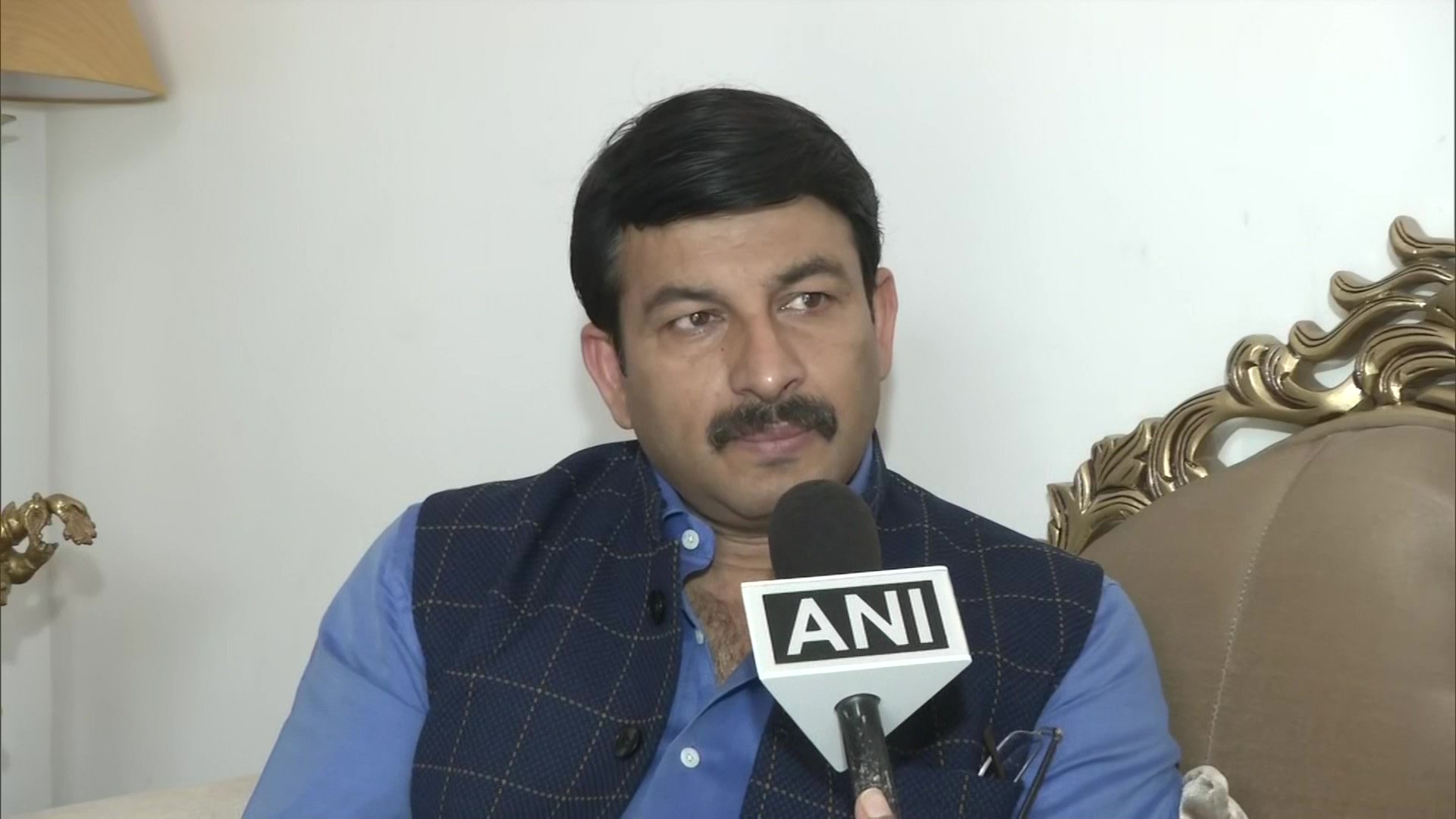 BJP MP Manoj Tiwari on Saturday said that a National Register of Citizens (NRC) is needed in Delhi as illegal immigrants who have settled here are ‘dangerous and the demand will be part of the party’s election manifesto for the assembly polls next year.

Speaking to ANI, Tiwari said that the situation of illegal migrants has crossed the danger mark and there is a need to look into the situation.

“National Register of Citizens (NRC) is needed in Delhi as the situation is becoming dangerous. Illegal immigrants who have settled here are the most dangerous, we will implement NRC here as well,” he said.

When asked if BJP will include it in its manifesto, the BJP MP said, “Why not? It will be in our manifesto. Delhi needs it.”

“NRC will help in eliminating terrorism and prevent crime from illegal immigrants,” he added.

“Names of many Indian citizens who migrated from Bangladesh as refugees prior to 1971 have not been included in the NRC because authorities refused to accept refugee certificates. Many names got included because of manipulation of legacy data as alleged by many,” Assam BJP leader Himanta Biswa Sarma tweeted.

Names of many Indian citizens who migrated from Bangladesh as refugees prior to 1971 have not been included in the NRC because authorities refused to accept refugee certificates. Many names got included because of manipulation of legacy data as alleged by many 1/2

The BJP, a staunch supporter of National Register of Citizens (NRC), exercise had made it a poll issue during the Assembly elections in Rajasthan, Madhya Pradesh, and Chhattisgarh last year.

BJP president Amit Shah had stated, “We will ensure implementation of NRC in the entire country. We will remove every single infiltrator from the country, except Buddha, Hindus, and Sikhs.”

It’s inception rooted in 1985 Assam accord, the Supreme Court mandated NRC exercise, to identify ‘foreigners’ from ethnic Assamese, has excluded 19 lakhs from the final list published on NRC Assam website.

While it is in 2013 that court had directed the government to begin the process. the process began in May 2015 when applications were invited.

Speaking about NRC in Assam, Tiwari said, “Illegal migrants who have entered our country crossing the border have to go back. But citizens of our nation living in Assam need not worry.”

The final list of NRC in Assam was published on Saturday excluding over 19 lakh people. Whereas over three crore people have been found eligible for the inclusion in the final NRC, Prateek Hajela, the State Coordinator of the NRC, said in an official statement.

On being asked about Pakistan’s Prime Minister Imran Khan’s warning of a possible military confrontation in the wake India government’s decisions in Jammu and Kashmir, the BJP MP said, “After Imran Khan became Prime Minister of Pakistan, the people there are dying of hunger.”

“India is working towards development and is a peaceful nation. But Imran Khan should not forget 1965 and 1971. He should remember Kargil. If he makes mistake then he will lead his country to a situation where they will suffer,” Tiwari said.