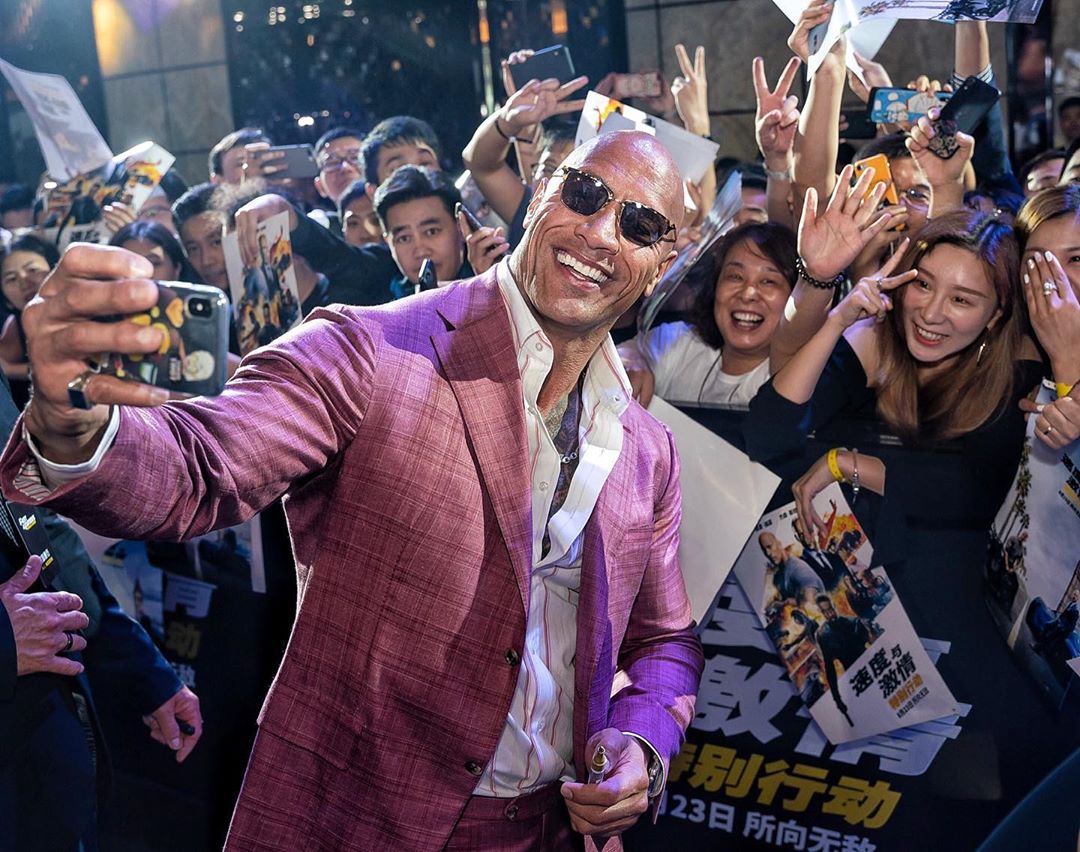 New Delhi: Dwayne Johnson has added another feather to his cap by emerging as the highest-paid actor on the 2019 Forbes’ list.

The ‘Hobbs and Shaw’ actor’s earnings of 2018 were rock solid as he raked in a total income of $89.4 million, reported Page Six.

Even more, his upcoming film ‘Jumanji: The Next Level’ will earn him around $23.5 million which will make for his highest pay cheque till date.

ALSO READ: Kangana Ranaut supports Priyanka Chopra; asks, ‘how many of us choose…

While for his projects on the small screen, he makes $700,000 per episode of the HBO show ‘Ballers’.

This isn’t the first time that he has earned this title, back in 2016 also Johnson topped the Forbes’ list. However, he emerged as the runner-up in 2017 and 2018.

‘Thor’ actor Chris Hemsworth stood behind the 37-year old on the list with earnings of USD 76.4 million and Tony Stark aka Robert Downey Jr. came third with $66 million.

Taking Bollywood up the next level, ‘Khiladi’ Akshay Kumar also had his name flashed in the top 10 with earnings of $65 million.