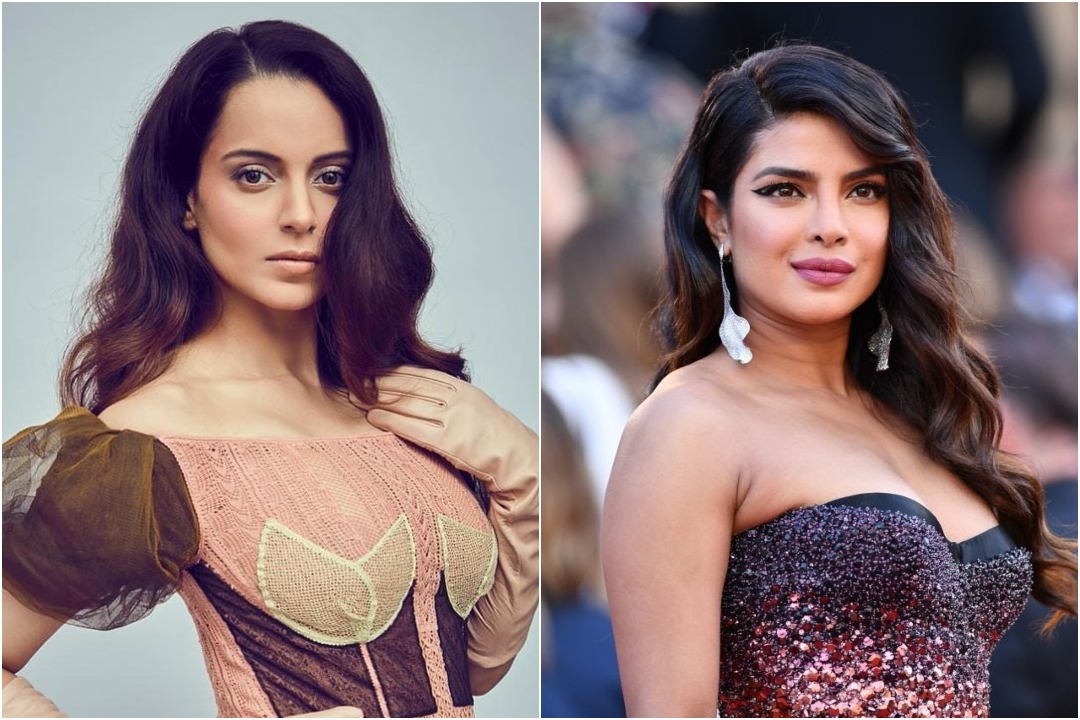 Bollywood actress Kangana Ranaut has come out in defence of fellow actor Priyanka Chopra who had in the past put out a tweet celebrating Indian army’s attack on Pakistan.

ALSO READ: Priyanka Chopra called ‘hypocrite’ by Pak woman in LA; This is how she replied

In an interaction, Kangana said, “It’s not an easy choice to make… when you are stuck between your duty and your emotions, being a UNICEF goodwill ambassador sure you can’t limit your identity to one nation, but how many of us choose heart over mind every day.”

Priyanka was slammed by many including Pakistan’s Human Rights Minister Shireen Mazari who among others penned open letters and signed petitions to urge UNICEF to remove the Bollwood actress for her alleged ‘hypocricy’.

Priyanka and Kangana have worked together in films like ‘Fashion’. 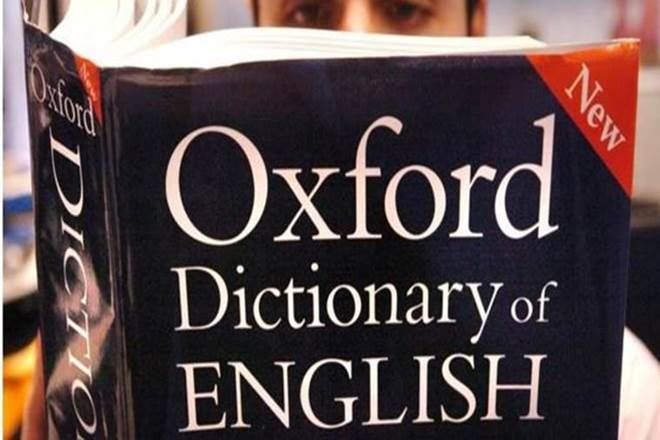