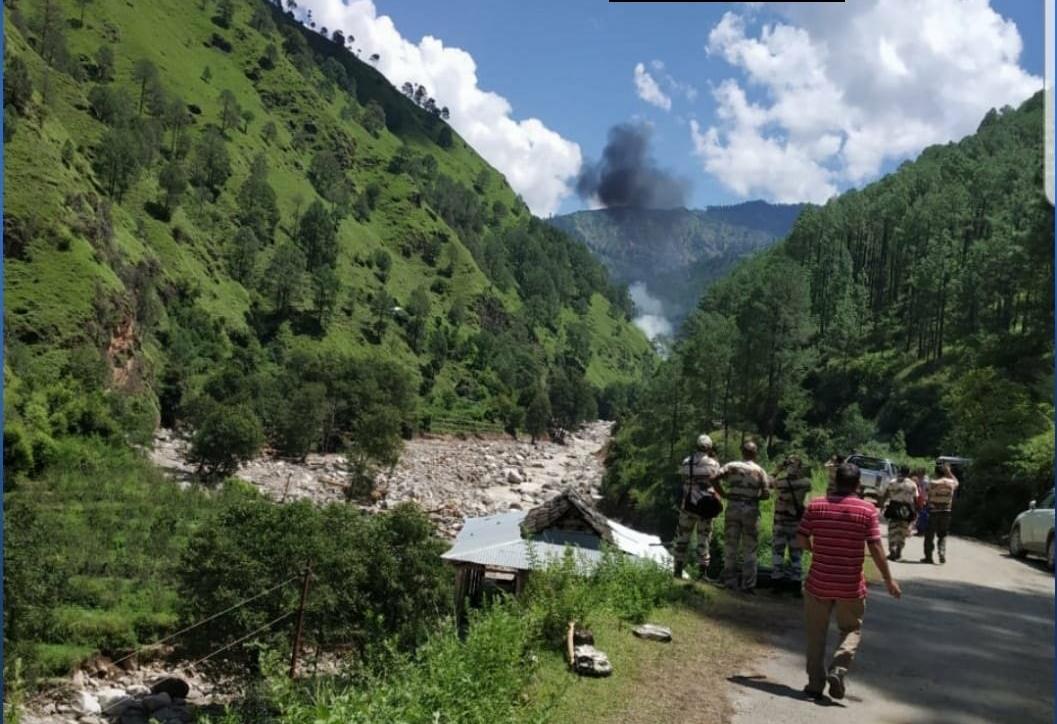 “All the three persons, Captain Lal, Co-pilot Shailesh & a local person Rajpal, who were on-board the helicopter, have died in the crash. A team of 10 members has been sent to the site of the crash.”, informed State Disaster Response Force (SDRF) PRO.

ALSO READ: Australians to learn from Indian expertise on elections

The helicopter was going from Mori to Moldi, in Uttarkashi district carrying relief material for the flood- affected areas of Uttarakhand. 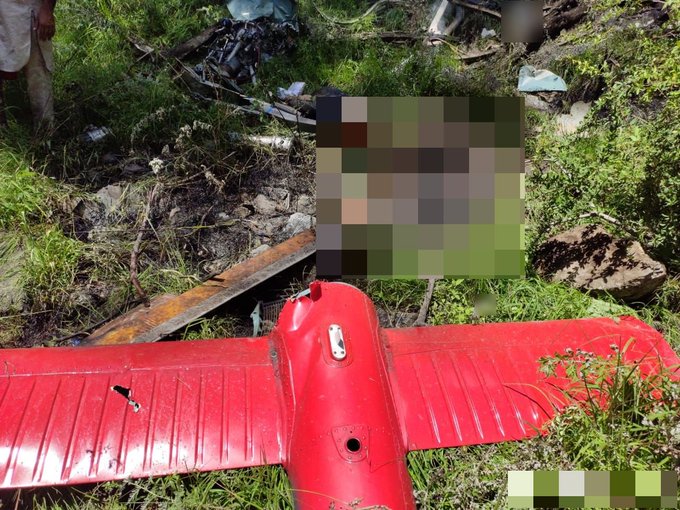 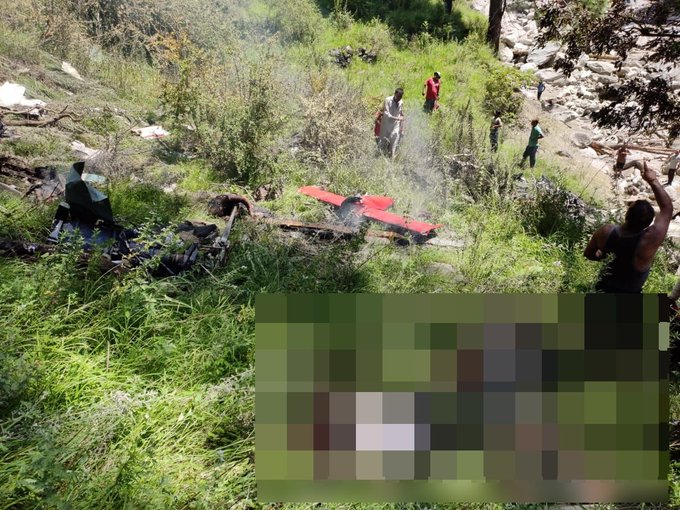 Uttarakhand CM, Trivendra Singh Rawat announced a compensation of Rs 15 lakh for the next of kin of the persons who have lost their lives in the helicopter crash.

The cause of crash is yet to be ascertained.

It may be noted that two IAF helicopters were deployed by government on Wednesday morning for carrying flood relief material for the people in the flood-ravaged Arakot village of the Mori block of the district.