Home Cityscape Australians to learn from Indian expertise on elections 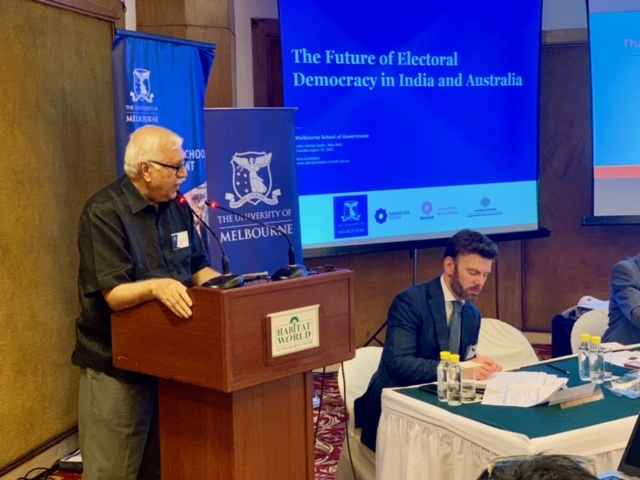 Australian researchers and election officials will join their counterparts in India on Tuesday to discuss the future of electoral democracy, with a focus on issues such as increasing voter participation, the merits of electronic voting and counting; and political funding, disclosure and compliance.

The University of Melbourne’s Election Watch project and the Australia India Institute will partner with the Trivedi Centre for Political Data at Ashoka University to exchange knowledge and insights about the recent national elections in both nations. The Forum is supported by the Australian Department of Foreign Affairs. 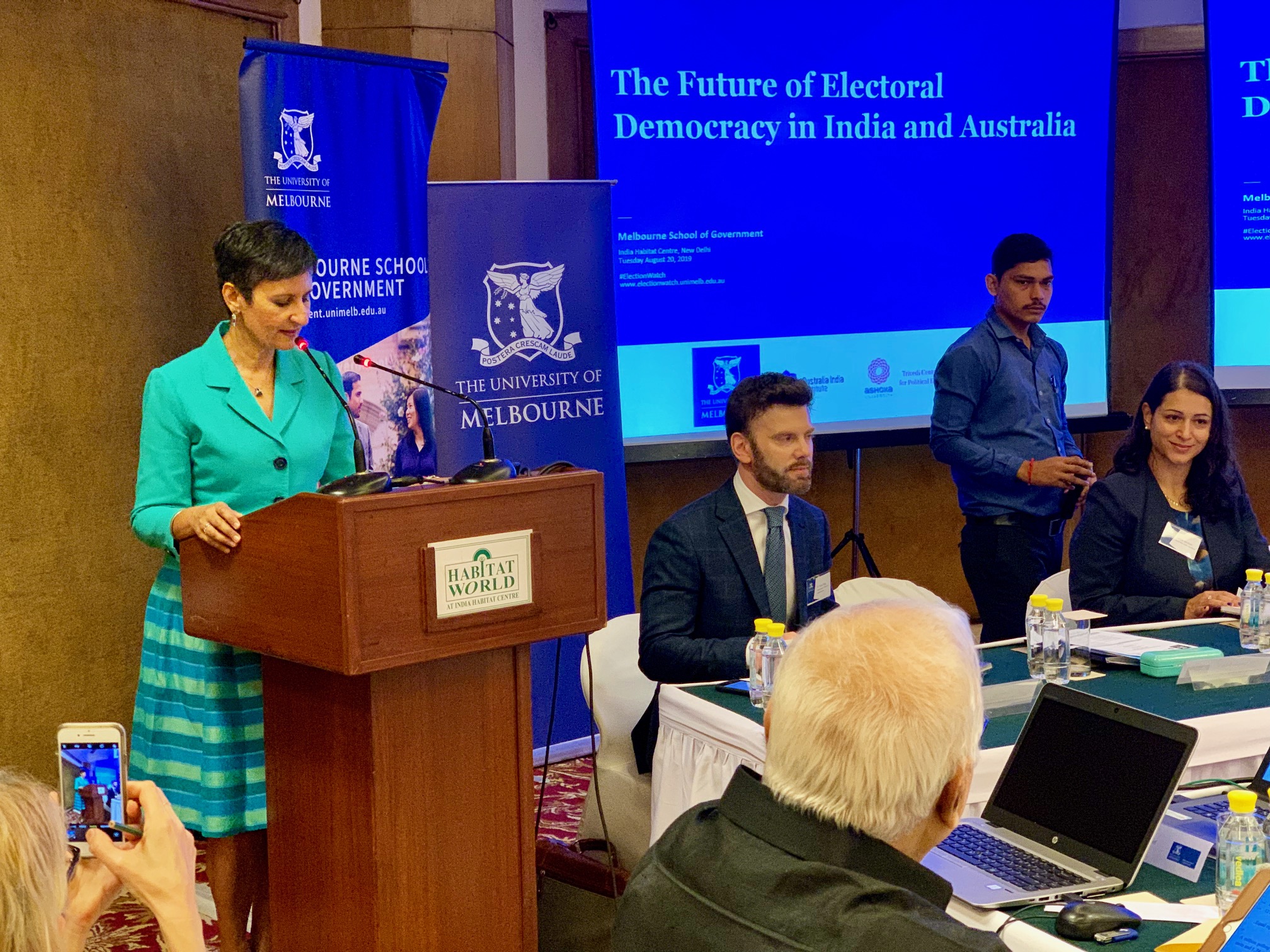 Assistant Director of the University of Melbourne’s School of Government Tom Daly said the Forum is an important opportunity for knowledge exchange, building on the University’s already strong relationship with India. 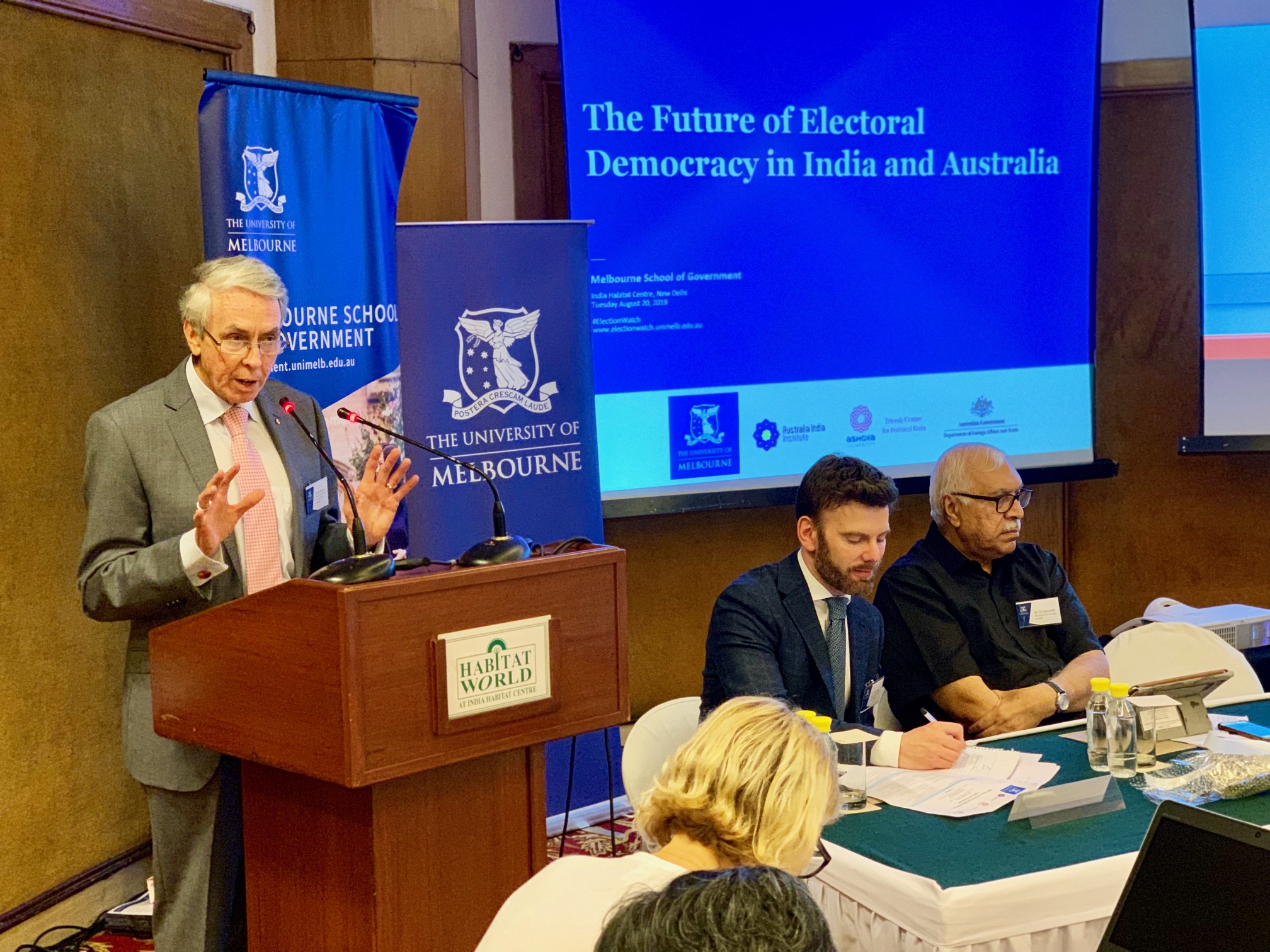 “India is the world’s largest democracy and there is a lot Australia can learn from its latest election. Likewise, we will be able to share our insights from our national election in May,” Daly said.

“The University of Melbourne has partnerships with a number of leading institutes in India, and our academics are working with their Indian colleagues across significant research projects. The Election Watch Forum is another positive step in stengthening our partnership.

“We’d like to thank the Australia High Commission in India for its support and participation in the Forum.” 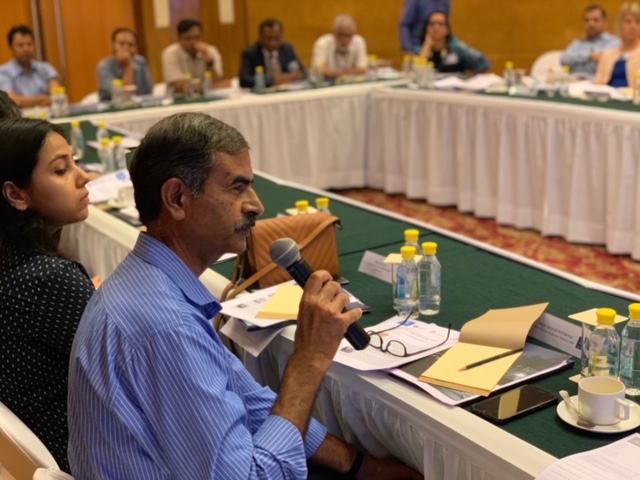 Australia India Institute Director Craig Jeffrey added that both countries will be able to share experiences and discuss different ways of conducting elections.

“Australia and India have a shared commitment to electoral democracy and we can learn a lot from each other’s strengths, such as the merits of compulsory voting and electronic voting,” Professor Jeffrey said.

“We are delighted to partner with the University of Melbourne and the Australia India Institute to discuss our experiences following our general election, which saw a participation rate of 67 per cent of our 900 million registered voters, and learning from our Australian counterparts,” Dr Mehta said. 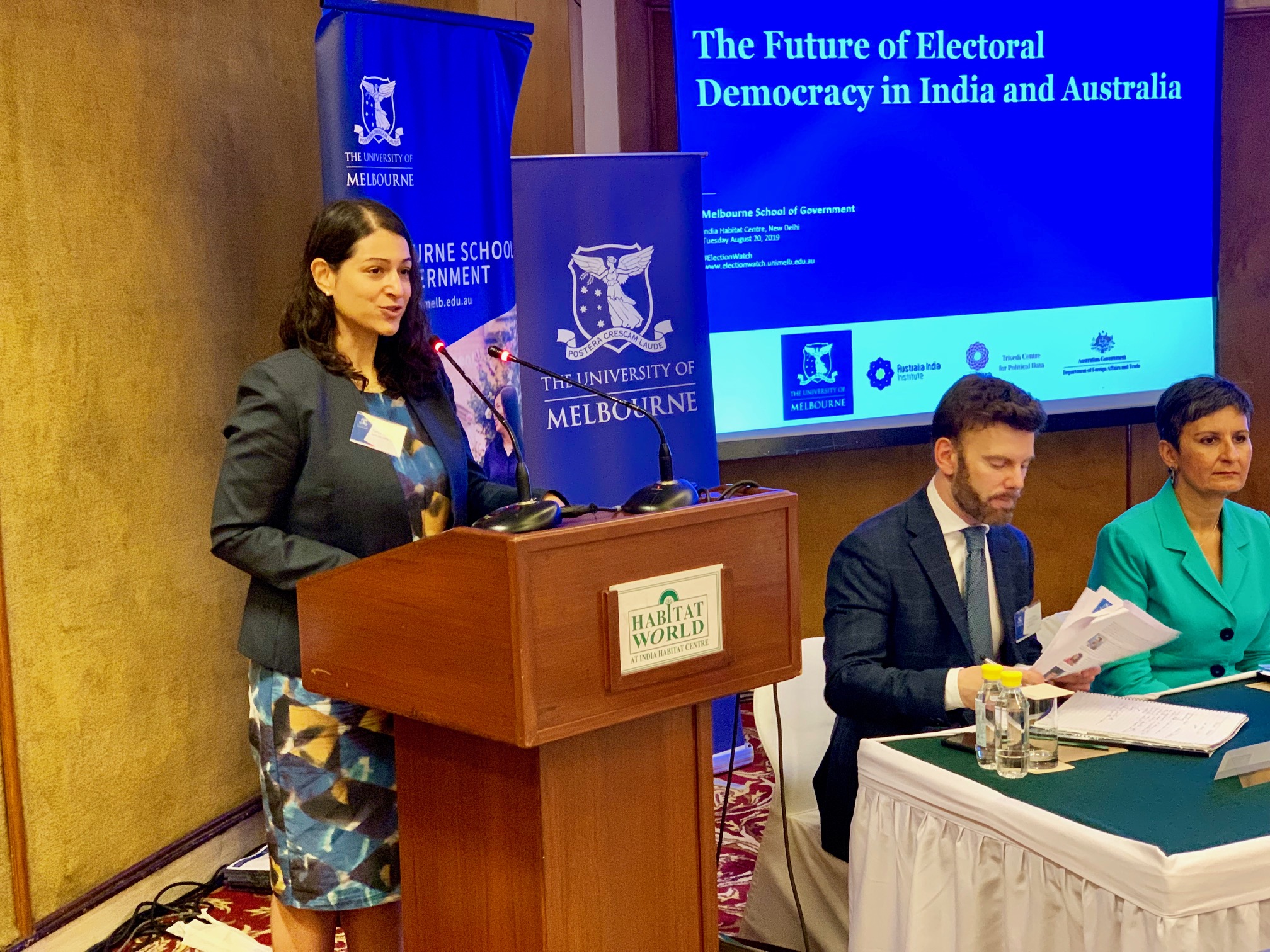 University of Melbourne Vice-Chancellor Duncan Maskell is also in India this week to officially launch the University’s Engaging with India 2020-2024 strategy.

Election Watch, based in the University’s Melbourne School of Government, provides non-partisan, fact-based, expert analysis of election-related policy in Australia, the Indo-Pacific region and around the world.