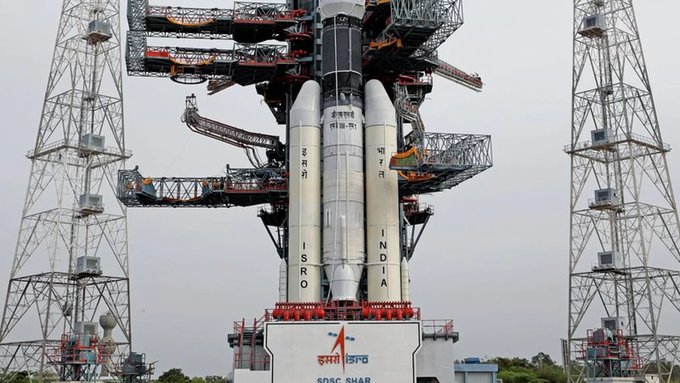 “Chandrayaan-2 is now ready for launch on 22 July. We intend to move towards the moon on August 14 and land on the moon around September 6. All the activities are in full swing and we are getting ready for the event on July 22,” he told ANI here.

Talking about the technical snag due to which the launch of the lunar mission was aborted last week, he said, “One of the issues, any system of this magnitude, we keep testing to various levels and during one of the levels we found that there was a shortcoming. So, that has been overcome. We are ready to go now.”

Chandrayaan-2 was scheduled to be launched on July 15. However, less than an hour before the launch, the mission was aborted after a technical snag was detected in the rocket.

Chandrayaan-2, which has home-grown technology, will explore a region of Moon where no mission has ever set foot. The spacecraft consists of an orbiter, a lander and a rover together referred to as “composite body”. The probe’s total mass is 3.8 ton and it is expected to land on Moon’s South Polar Region on September 6 or 7 this year.