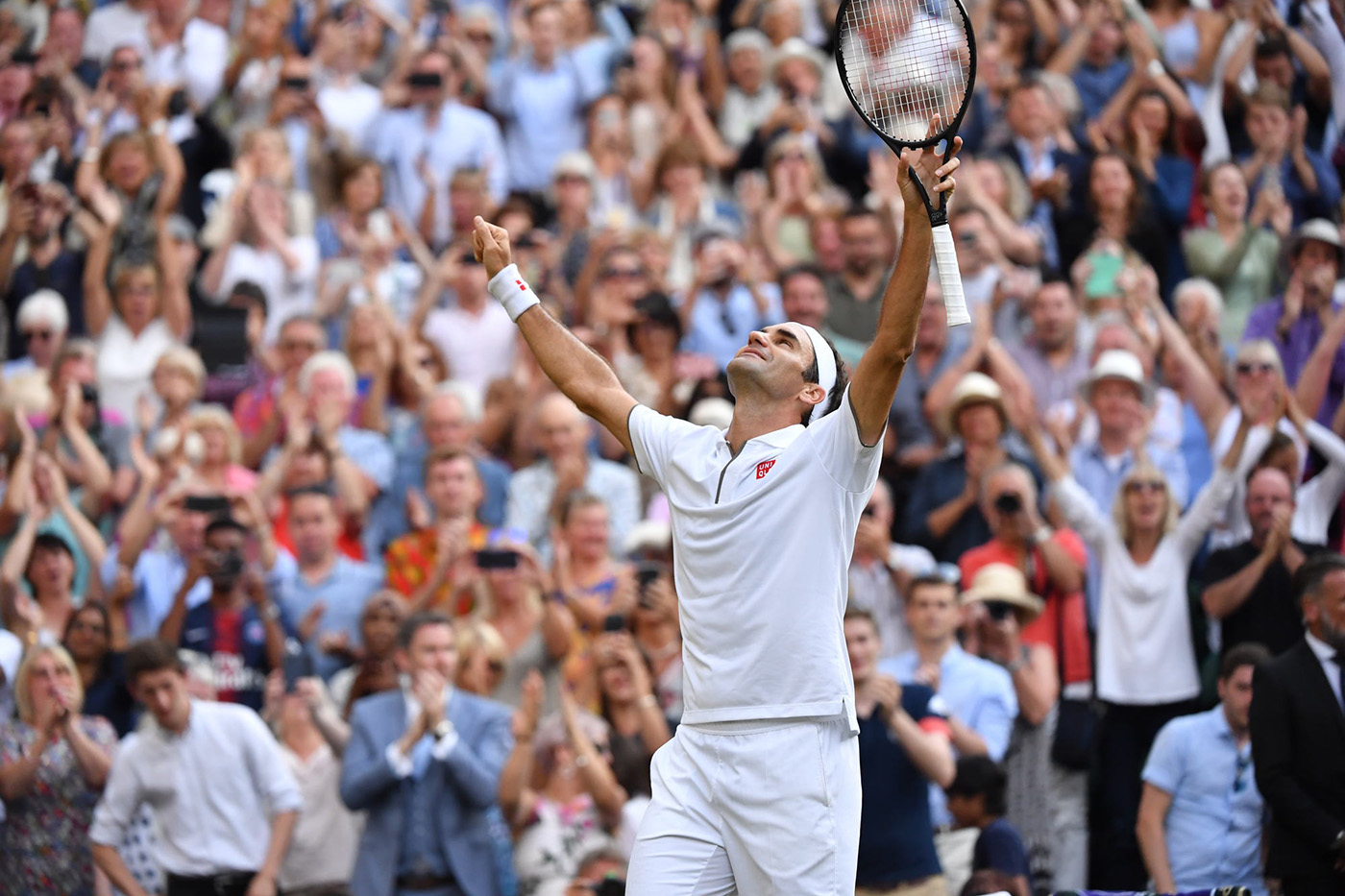 The ‘king’ of tennis, Roger Federer, defeated Spaniard Rafael Nadal 7-6, 1-6, 6-3, 6-4 in the semi-final to advance to the finals of the ongoing Wimbledon Championship on Saturday. 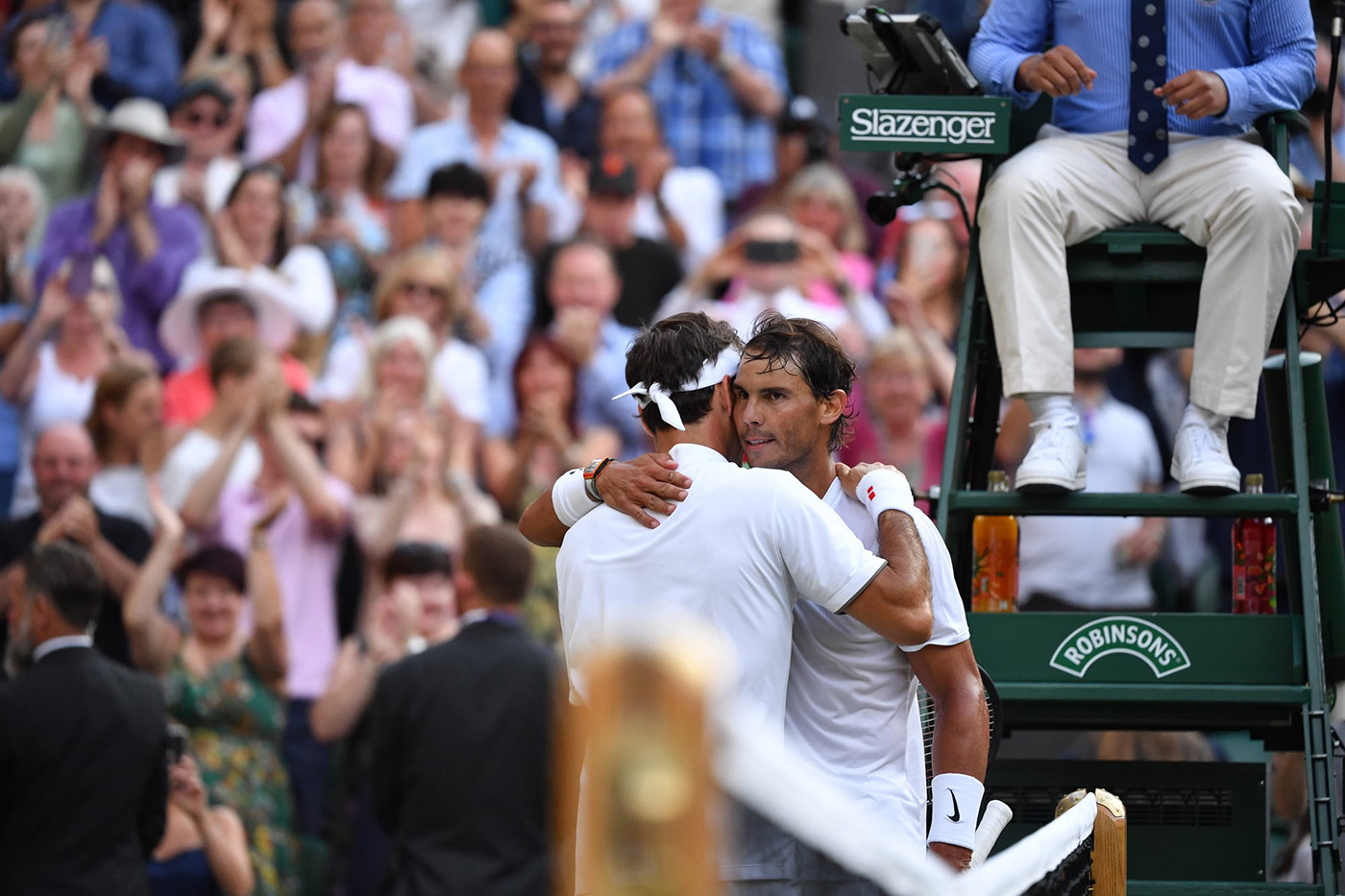 With this victory, Federer will appear in the tournament’s final for the 12th time. Interestingly, it was their first grass-court clash since the 2008 Wimbledon final, which Nadal had won. 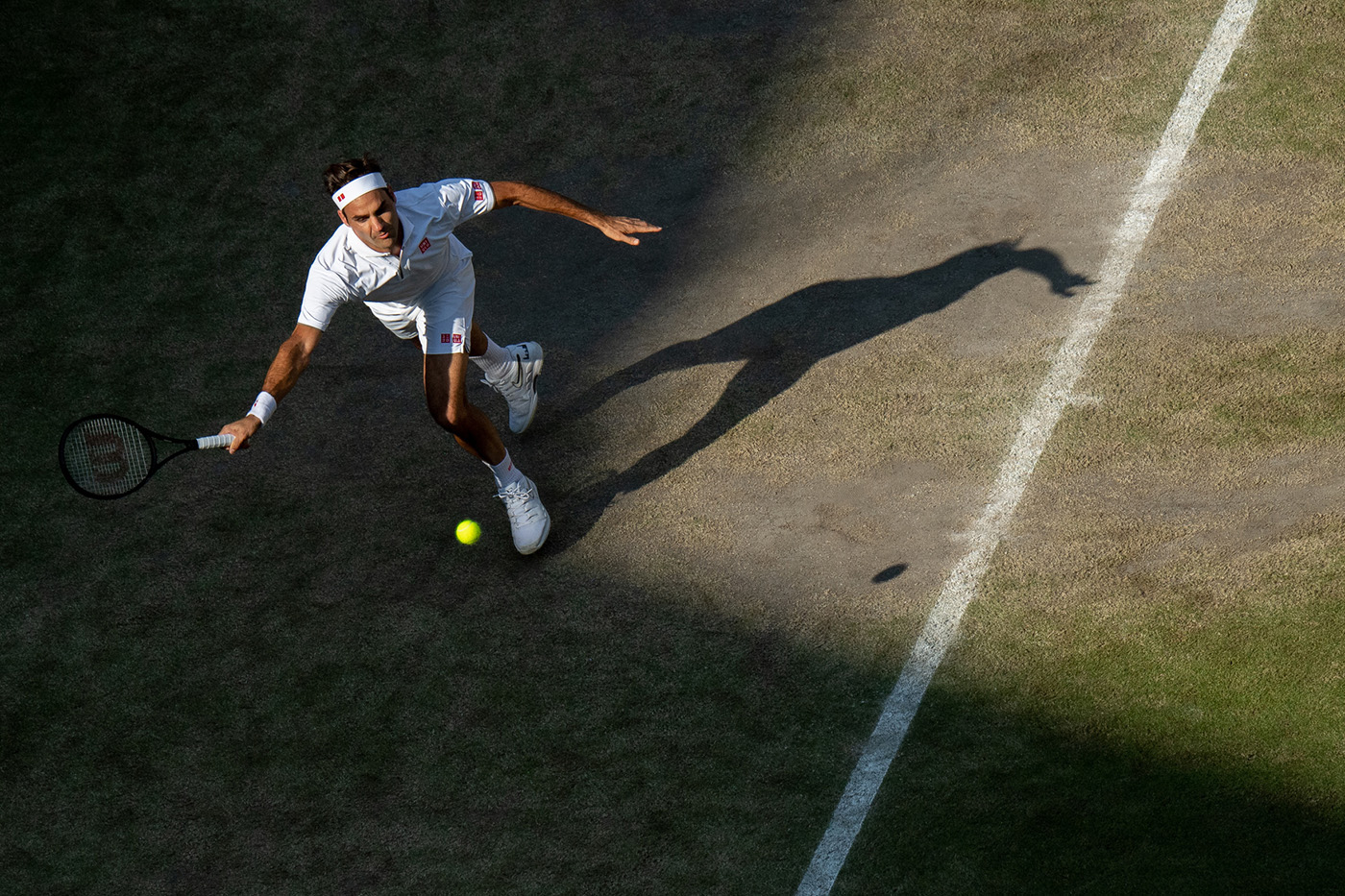 In the opening set of the match that lasted three hours and two minutes, both Federer and Nadal gave each other tough competition, but the former won the set 7-6. 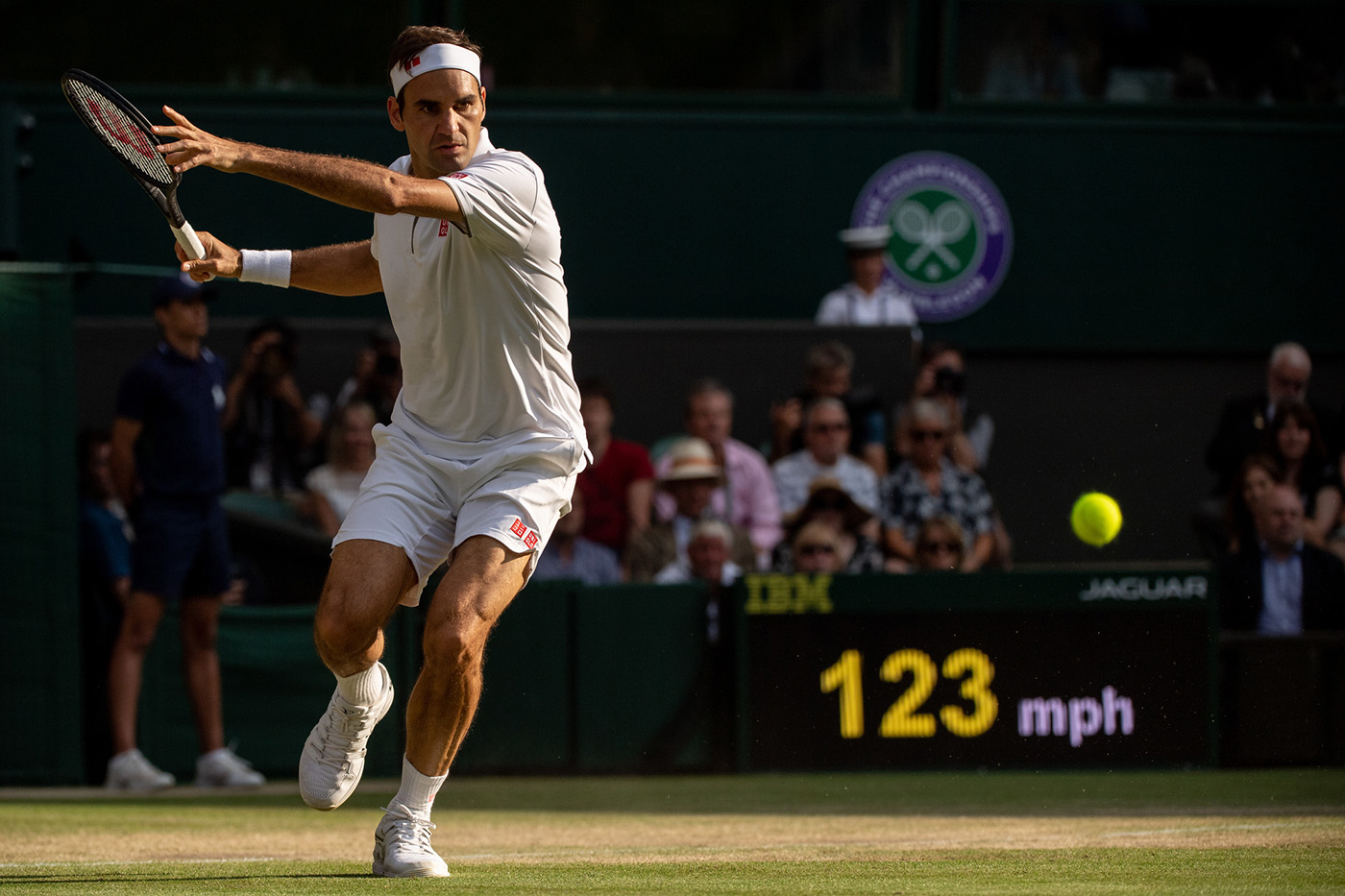 However, in the second set, Nadal came out furiously and dominated Federer throughout to seal it at 6-1. After losing the second set, Federer made a solid comeback and secured a 6-3 win in the third set.

The next set also witnessed a similar result as Federer won the set 6-4 and consequently progressed to the Wimbledon final. 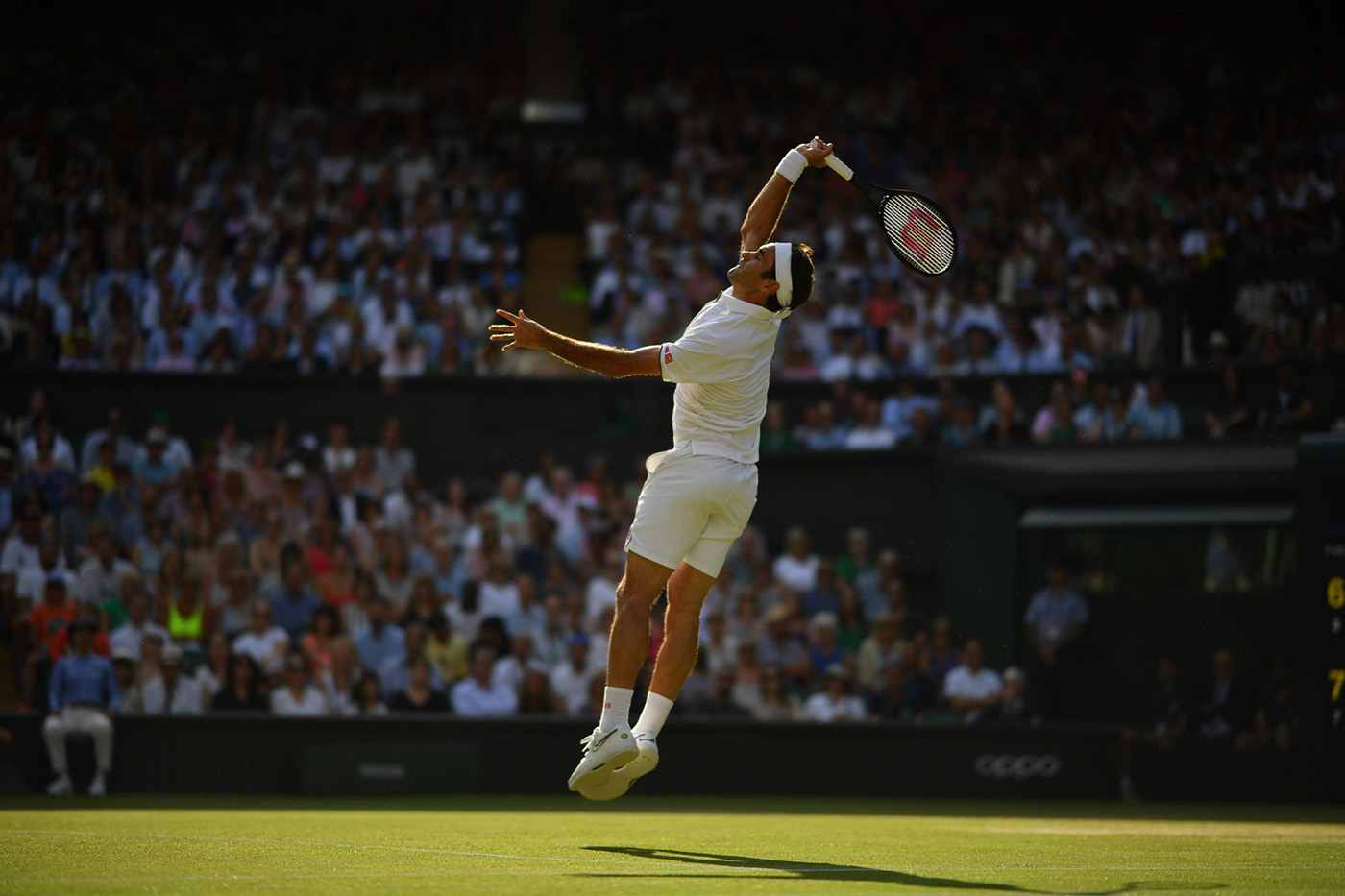 Federer will now compete against Novak Djokovic, who overpowered Roberto Bautista Agut to claim his spot in the final. If Federer manages to win the final, it will be his ninth Wimbledon win.

The finals of the tournament will be held on July 14. 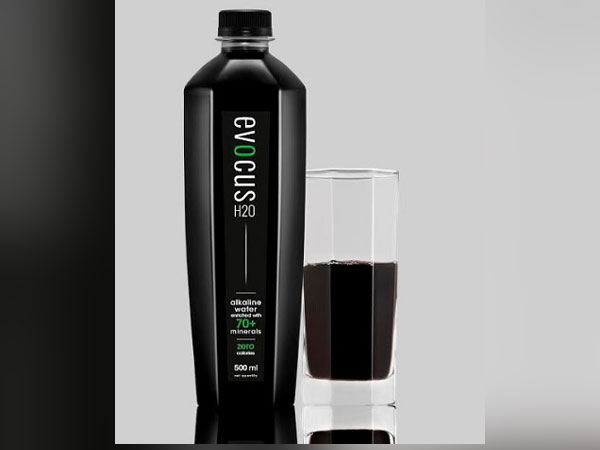