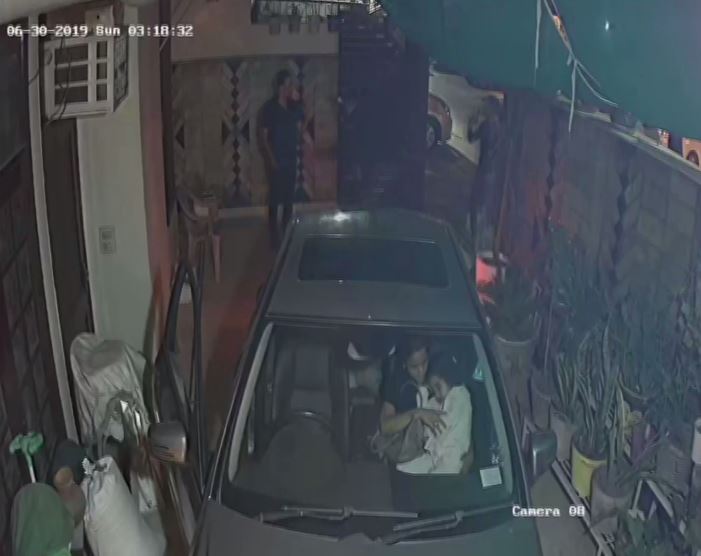 A family in the early hours of Sunday was robbed in a brazen manner inside the driveway of their house in upscale Model Town area in North West Delhi.

According to CCTV footage, a couple and their two children who were entering their house in their high-end car were robbed by unidentified men who intercepted the homeowner, Varun and robbed him at gunpoint.

The men then reached for his wife who was sitting inside the car holding one of her child in her lap and robbed her on gunpoint. They also searched the entire car to look for other valuables.

Police have claimed that they had intercepted the robbers in Adarsh Nagar the same night but the miscreants were able to get away.

An FIR has been registered in this incident.