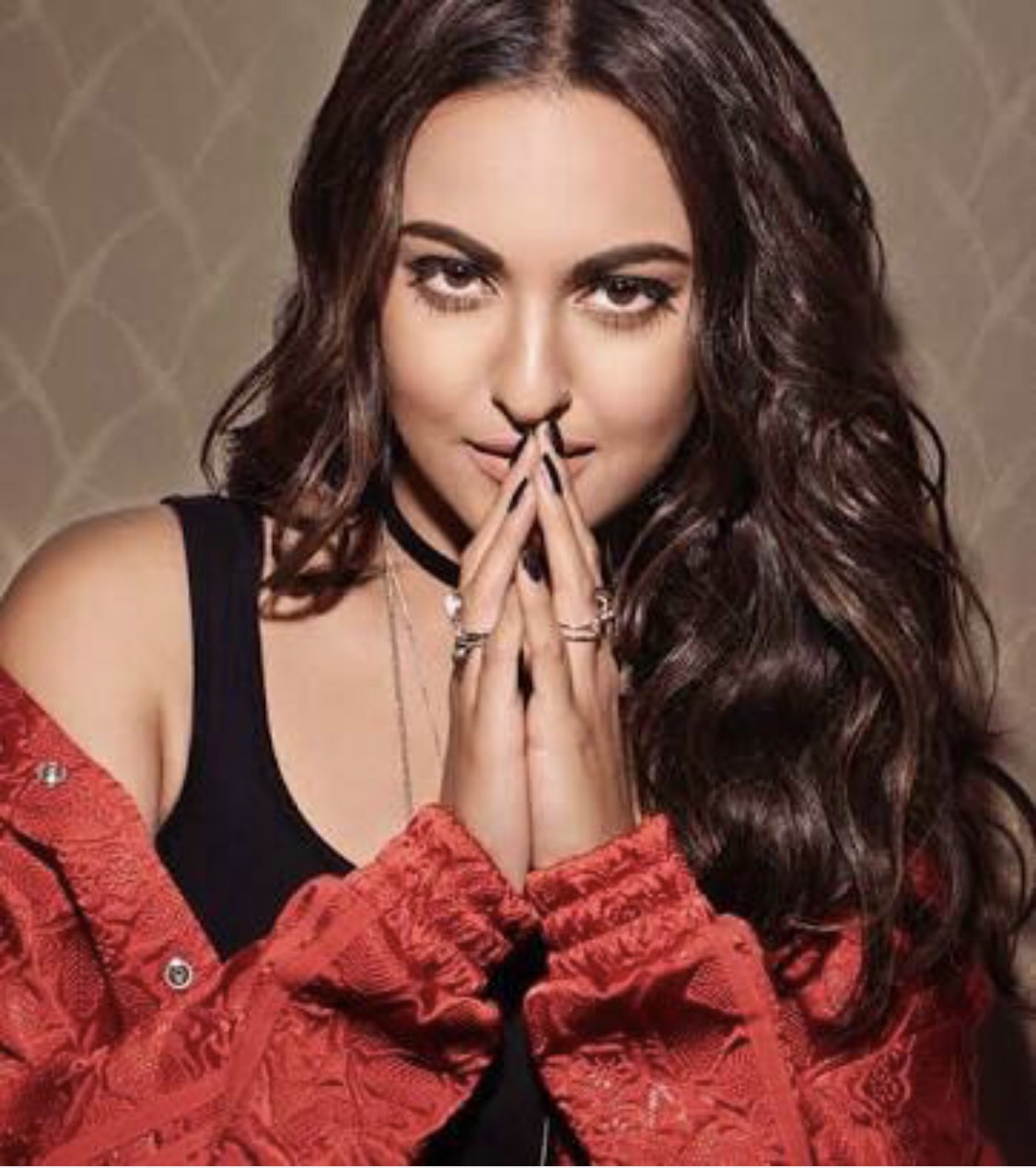 Sonakshi Sinha, the Bollywood actor who was last seen in Kalank, gave her fans a sneak peek into her upcoming film ‘Khandaani Shafakhana’.

On Wednesday, Sonakshi unveiled the first poster of the film, leaving her fans excited and eager to know more about the movie.

The poster has the name of the film written in Hindi and just below that is the caption ‘Sex Clinic’ written.
In the poster, Sonakshi Sinha is seen standing, wearing a sweater and a closed book kept on a table in front of her. 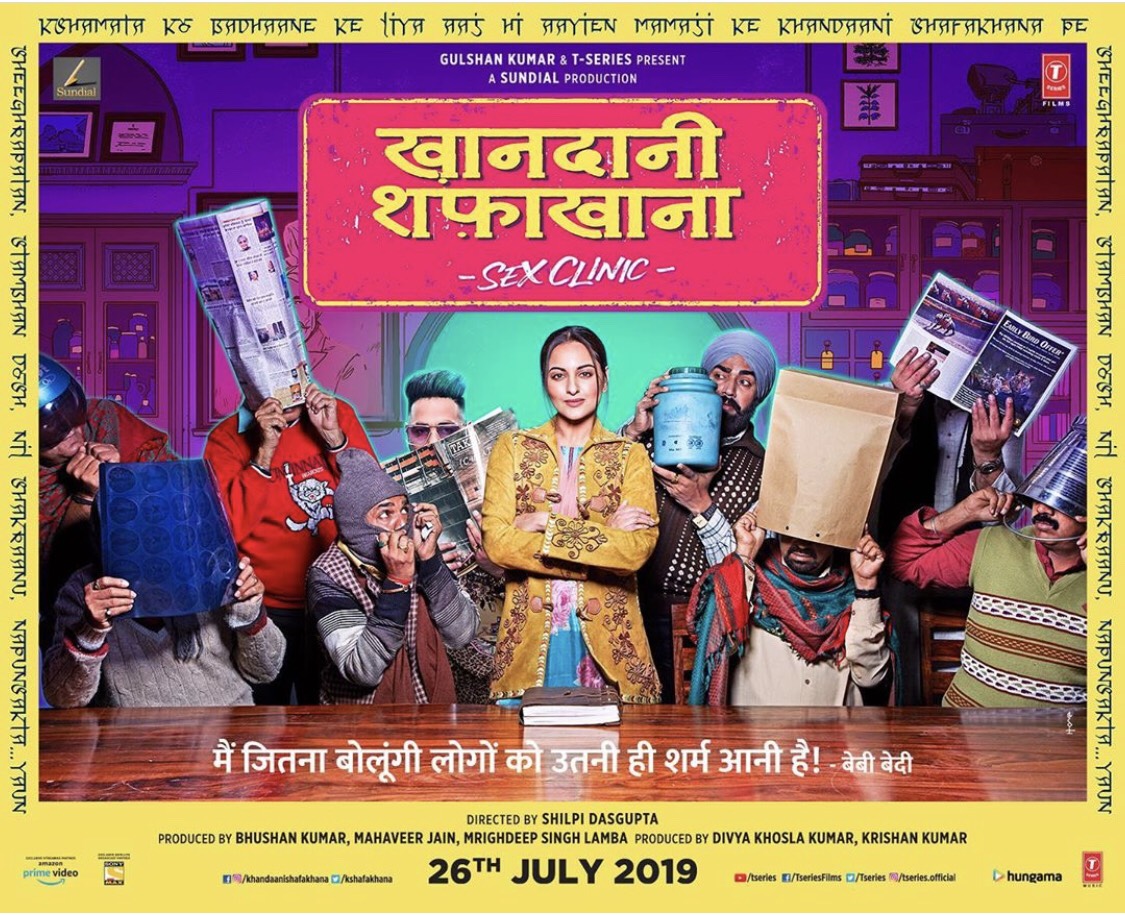 Beside her, we can see, a few men, with their heads covered or hidden with objects like a bucket, a newspaper, a brown bag and a tiffin box. Also visible in the poster is singer-rapper Badshah, who is seen hiding his face with a book.

Sonakshi Sinha also tweeted that the trailer of the film will be released on June 22, 2019. 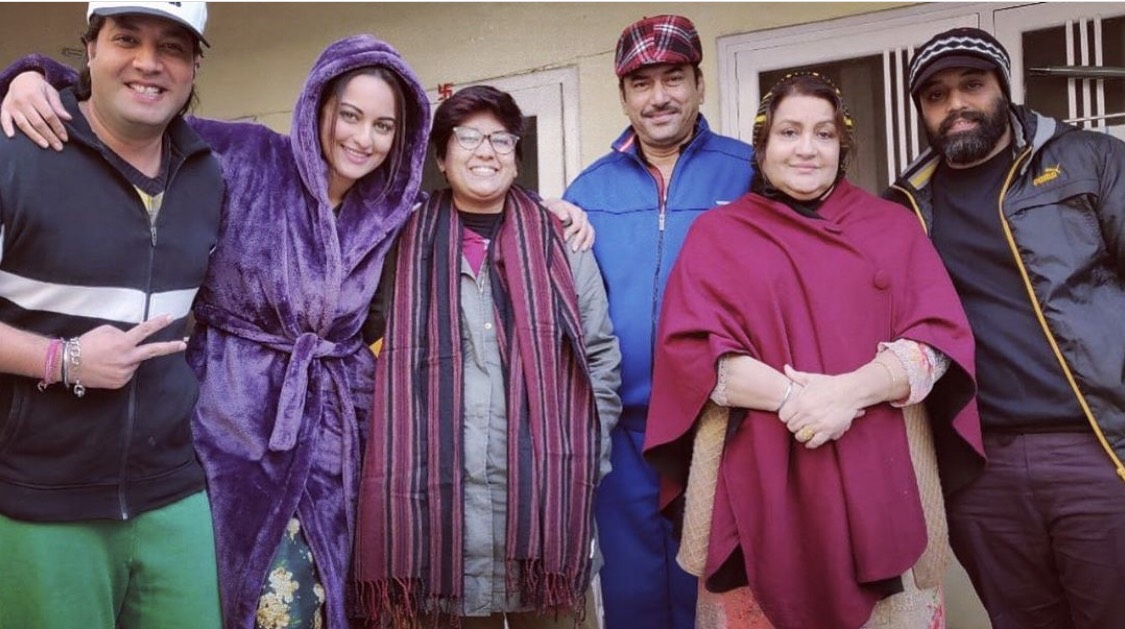 The 32-year-old actor is currently busy shooting for ‘Dabangg 3’ where she will reprise her iconic role of ‘Rajjo’ while Salman Khan will play ‘Chulbul Pandey’.