Home Home Slider The Clash of the Titans: India, Australia to lock horns at The... 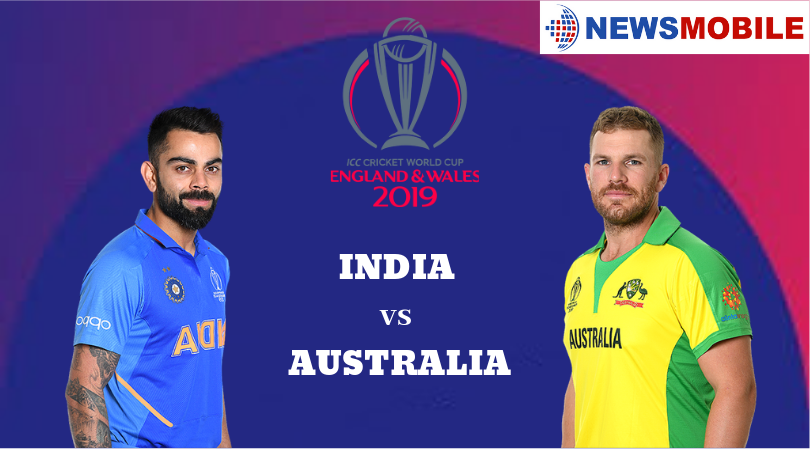 So it is exactly after 20 years and 5 days, one specific event is going to be repeated on 9th June 2019. The event is an India-Australia World Cup match at The Oval, London. Last time it happened on 4th June 1999, when India played Australia in a World Cup match on the same venue, which India lost.

Believe, we can call this match as a clash of the Titans, and without an iota of doubts, it is one of the high profile games of ICC Cricket World Cup 2019. 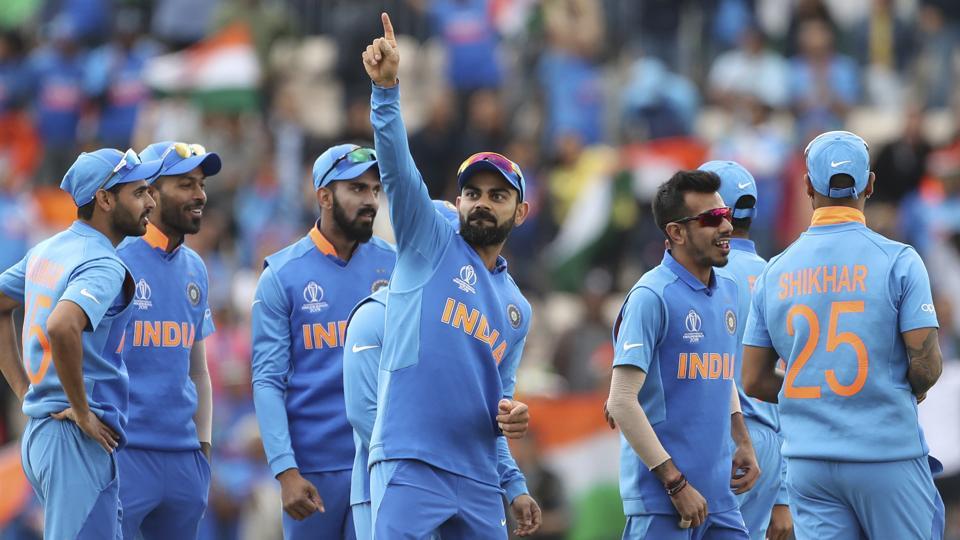 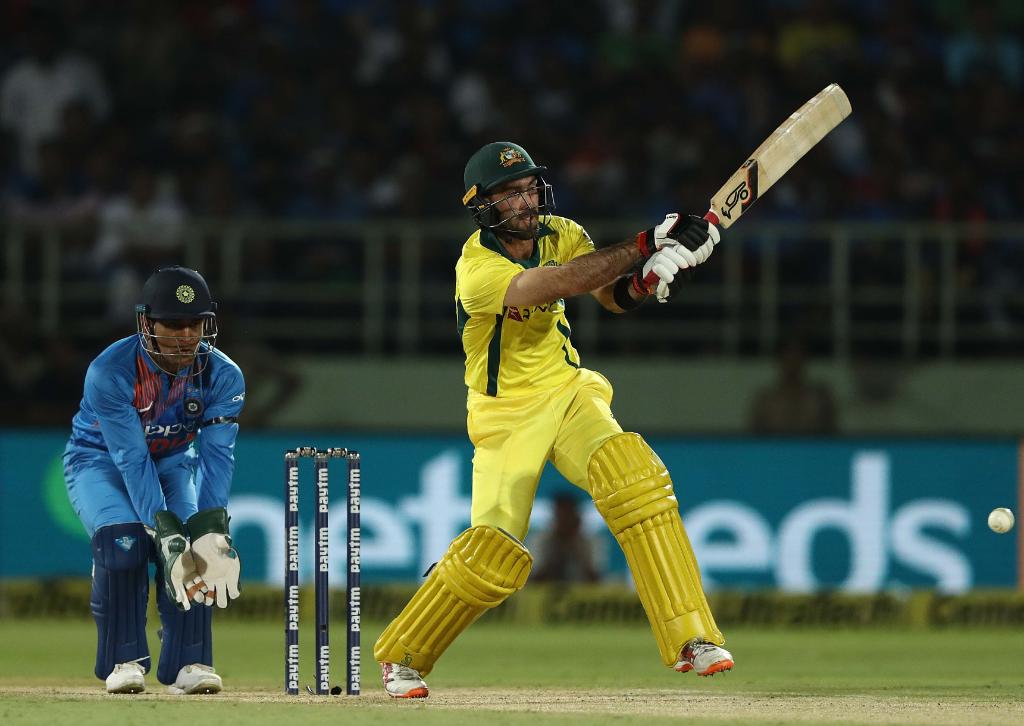 Both the sides have been involved in high-voltage and high-profile matches in the past in the ICC World Cup. In 1987 and 1992, India lost to Australia by 1 run in two editions in a row. Although in a second group match in 1987, India defeated Australia at Kotla Delhi. It took India 24 years after that victory at Kotla in 1987 to beat Australia again, which came in 2011. In between, India lost five matched to Australia at ICC Cricket World Cup. In 2003, Indian fan’s got a lifelong pain-point, when Australia gave India an embarrassing drubbing in 2003 World Cup final on 23rd March 2003. India knocked them over in the quarter-final in 2011 and Australia knocked India out in 2015 in the semi-final.

This year India has played Australia in two bilateral ODI series. In January India won the series in Australia, but then at home, Australia hit back.

Notwithstanding this, it would be different ball-game on 9th June. First, it is World Cup and secondly, Steve Smith and David Warner are back in the side. Kohli and his men must be well aware of the mammoth challenge, which they will face on 9th June, and any complacency can cost Indians dearly. 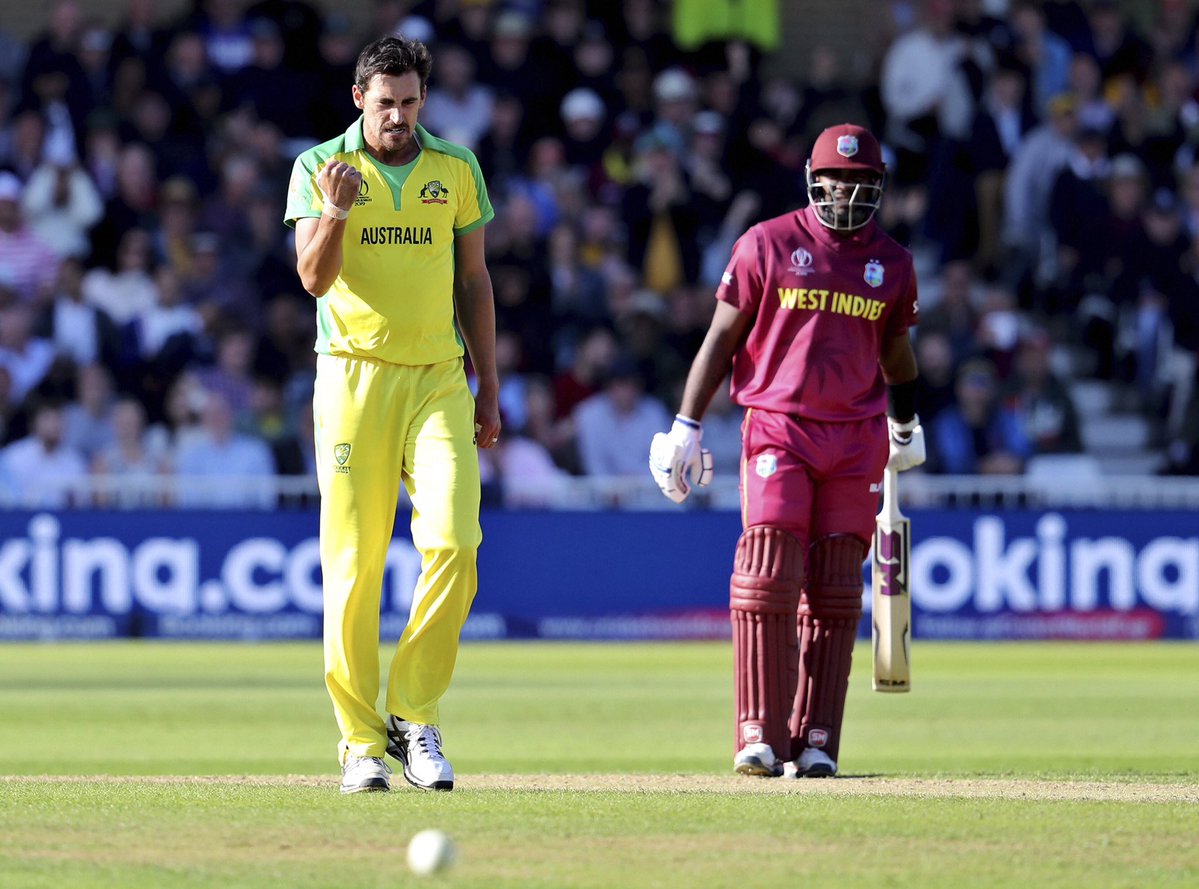 This Australian side is very strong. At the top the order, Warner will pose a huge challenge for the Indian bowlers. In IPL-2019, Warner excelled with bat and played all Indian bowlers well. Steve Smith is back with a bang as he has shown in match against West Indies. Indians must be wary of Glen Maxwell also. Although not among runs currently, on his day Maxwell can give a hard time to Chahal and Kuldeep and can take the game away.

In batting line-up, Kohli and Dhoni hold the key. Dhoni played a pivotal role in ODI series in January and Australian captain Finch must be working on a plan to control Dhoni. The way Indian batsmen played out Rabada in the match against South Africa, the same way they should handle Starc and Pat Cummins. Kohli needs to be careful as Australian pacers would try to exploit upon his weakness outside off stump. The indifferent form of Shikhar Dhawan in worrying factor for Indians.

Bumrah hold the key for the Indian bowling as if he can tame and get rid of dangerous Warner early then it can be a game-changer for India. Kohli needs to take call on the final playing eleven. Ravinder Jadeja also deserves a spot in the playing eleven. It will give some depth in batting, which currently has a huge tail.

The match is important as a victory over Australia would be a huge morale booster for the side in long tournament.