Home Auto Kia to enter Indian roads with Seltos; to be launched on June... 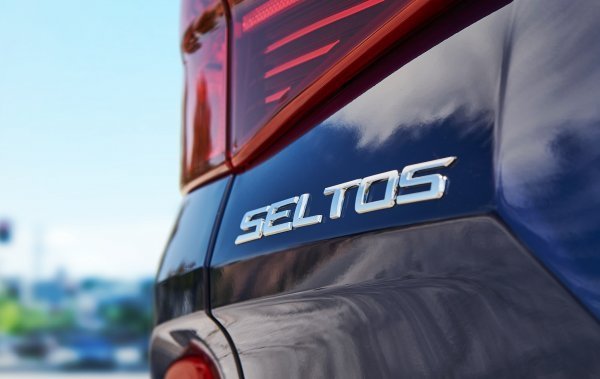 South Korea auto major, Kia Motors’ upcoming mid-size SUV will be known as Seltos which is based on the SP2i concept shown in 2018 Auto Expo.

The company will mark its official entry in the Indian market with Seltos.

Reported;y, the name ‘Seltos’ is inspired by Greek mythology and the legend of ‘Celtos’, the son of Hercules. Representing the brave and assertive spirit of Celtus, the ‘S’ in the car’s adapted name is claimed to imply speed, sportiness and strength.

Seltos will offer a sophisticated exterior design with details like a long hood, a strong character line on the front bumper, and sharp lines pressed into the bodywork and the shoulder line is complemented with a glasshouse tapered towards the rear of the car.

“We have spent a lot of time in perfecting our car to suit the taste of the Indian customers and I am glad that this originally India intended car is so perfect that it compelled us to make Seltos available globally. The car looks absolutely stunning and very closely matches the SP concept we showcased at the 2018 Auto Expo. I am confident that Kia Seltos would be an outright favourite when it hits the roads in the next few months,” Manohar Bhat, Head – Marketing and Sales, Kia Motors India said.

The Kia Seltos will be manufactured at Kia’s facility in Anantapur, Andhra Pradesh and it is scheduled to debut in India on June 20th and will be launched in the second half of 2019.