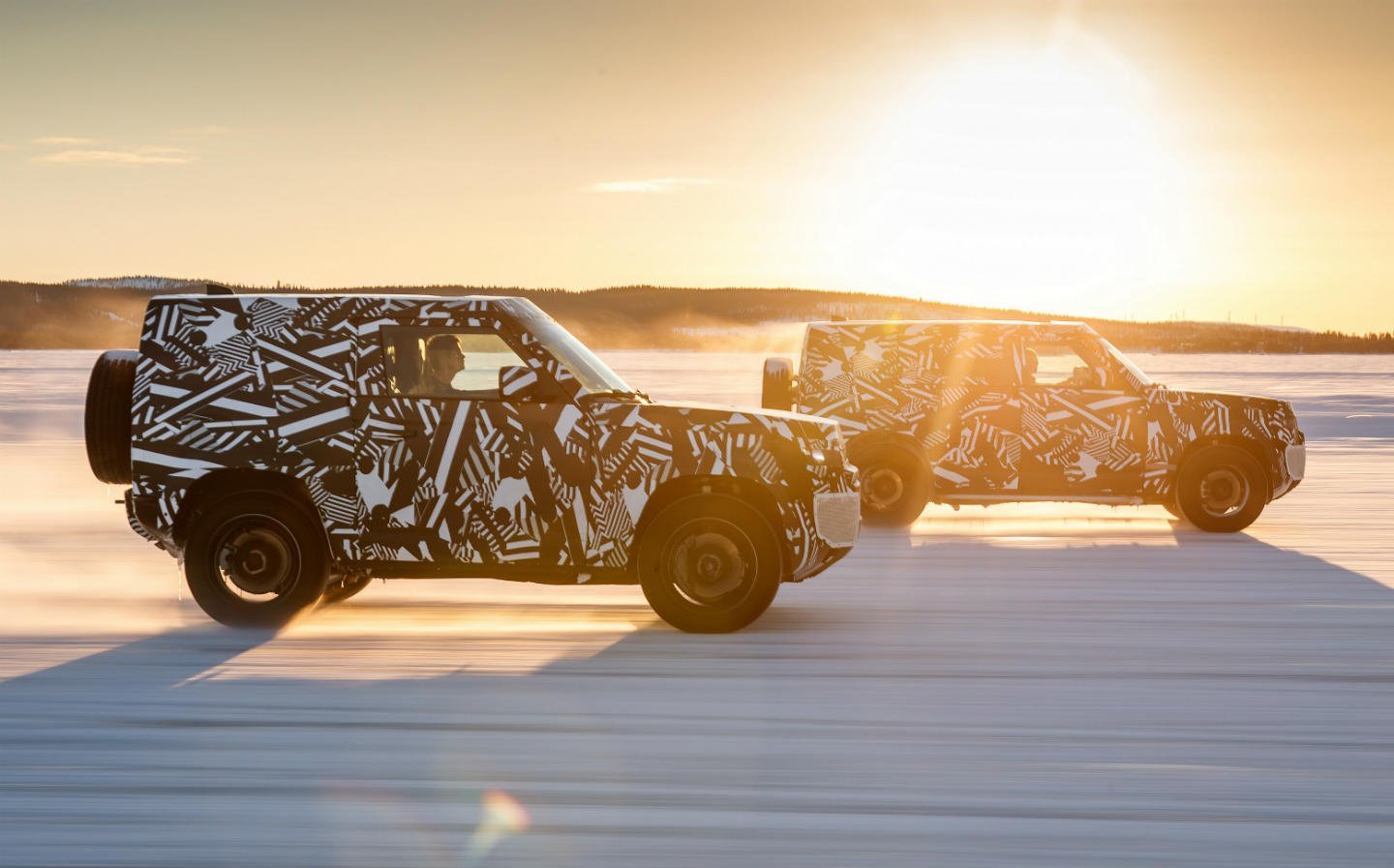 The upcoming next-generation 2020 Land Rover Defender has been recently added to the automaker’s India website with the ‘Coming Soon’ banner.

The new-gen Land Rover Defender is slated to make its global debut later this year, and is currently undergoing the final stages of development. 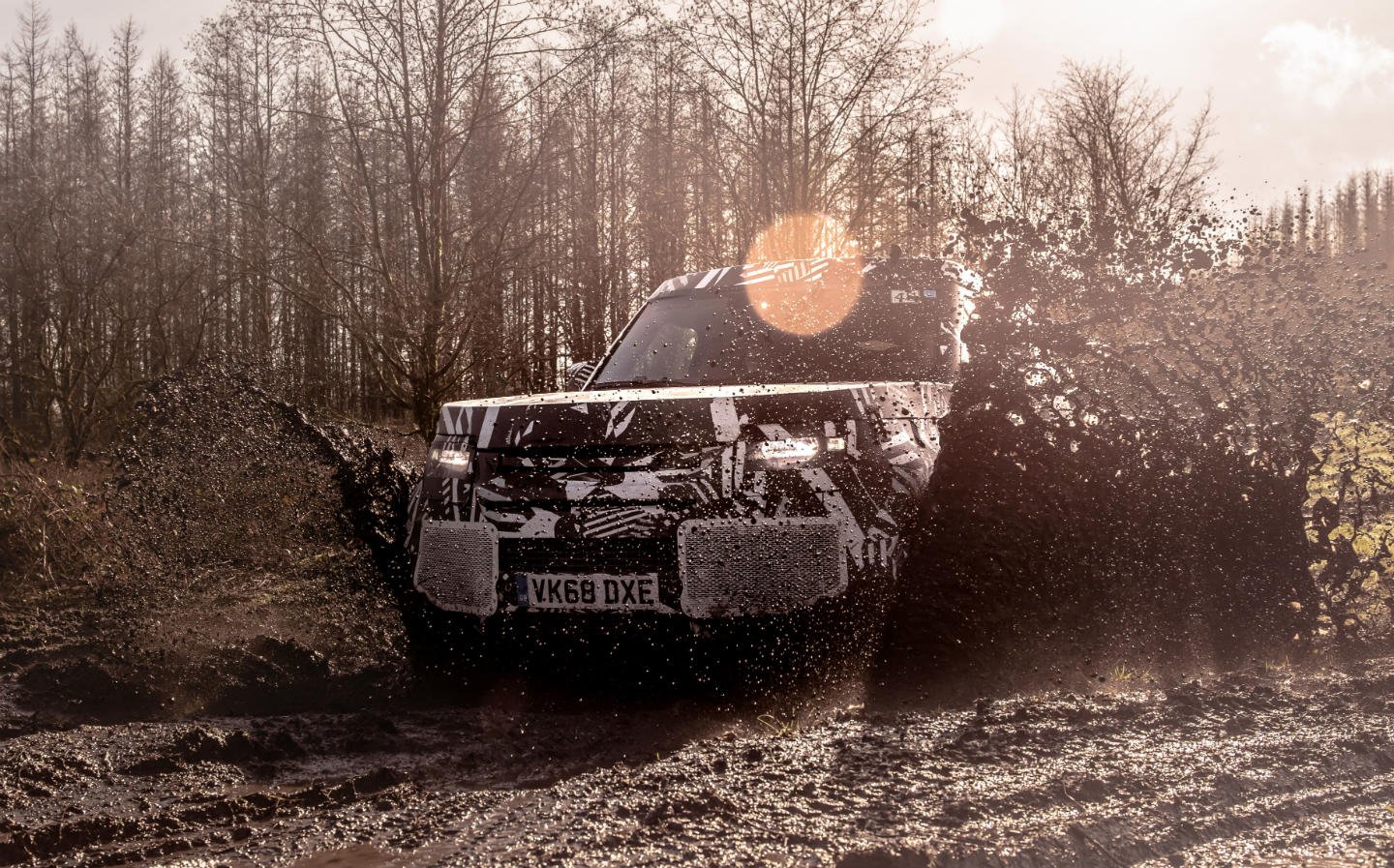 Till now only the pictures of the prototype covered in camouflage have been released officially. Codenamed as L663, the new-gen Land Rover Defender continues to feature its signature boxy and butch SUV silhouette. Similar to some of the early generation models, the new-gen Land Rover Defender is also expected to come in two wheelbase options – a shorter one badged as 90 and a longer one badged as 110. And the prototype models give us a glimpse of both in the images. In fact, the smaller version will be a three-door model, while the longer one will be a 5-door SUV. 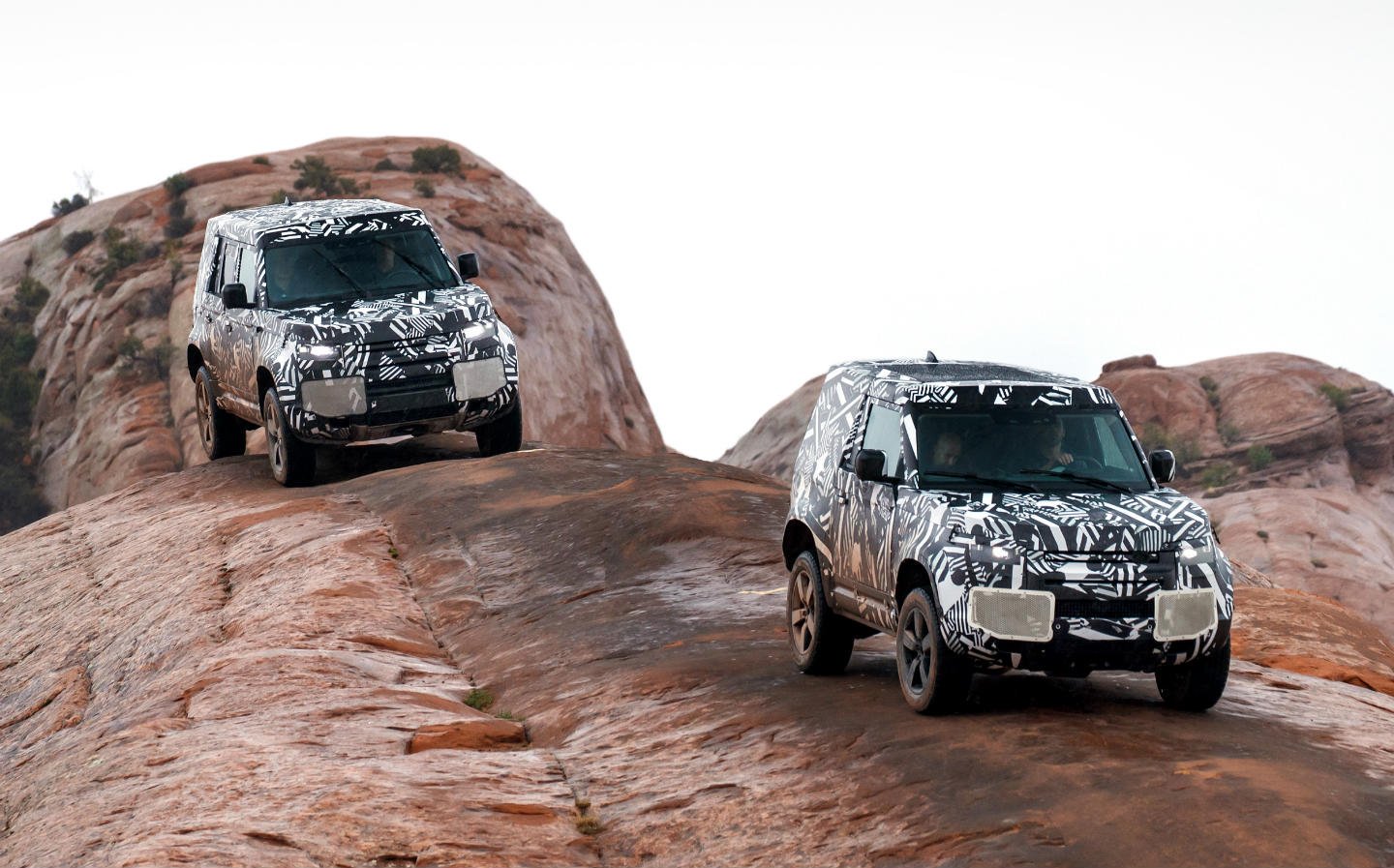 From what one can see, apart from the fat five-spoke black alloy wheels, and the larger ORVMs, the exteriors of the SUV are pretty much under wraps. The SUV will also come with full-LED headlamps, a beefy bumper with large aircon vents, larger ORVMs, and a tailgate-mounted spare wheel among others.

The heart of the SUV is still not determined but it is likely that the SUV might get the Land Rover’s tried and tested 2.0-litre diesel engine from the Ingenium family under the hood.

Furthermore, the new Defender is also likely to see the addition of a hybrid motor, sometime in the future of the SUV’s lifecycle. 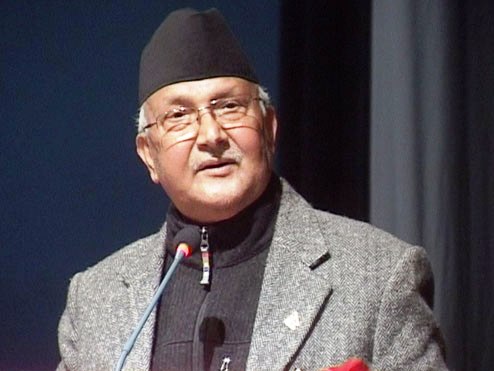