Home News For Kids How do video games affect your brain? 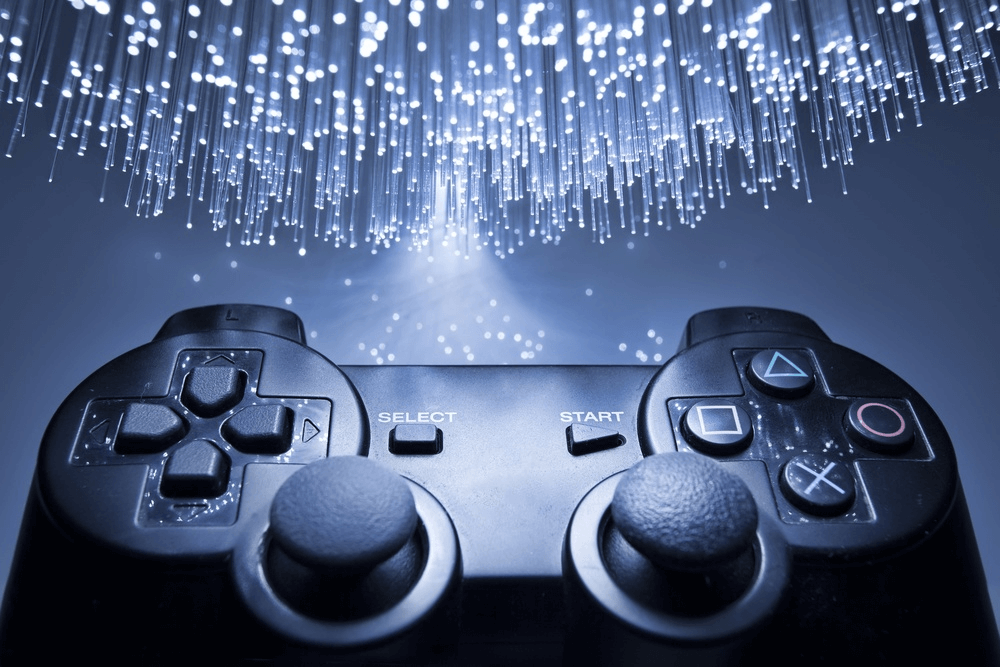 Video games are becoming more common and are increasingly gathering an audience of all age groups. Many committed gamers play on desktop computers or consoles, but in recent times there is a number of casual gamers, who play on smartphones and tablets.

Video games are now one of the most common means of entertainment, but ever wondered what effect they might have on the brain and behaviour?

Marc Palaus, the author on the review, recently published in Frontiers in Human Neuroscience, and his colleagues collected results from 116 scientific studies, 22 of which looked at structural changes in the brain and 100 of which looked at changes in brain functionality and/or behaviour.

The studies show that playing video games can change how our brains perform, and even their structure.

Playing video games affects our attention and studies found that gamers show a different response to different kinds of video games. The long term and short term attention are affected and in some cases, the gamers are shown to improve attention while in most cases the attention is negatively affected as it is found to reduce the long- span attention.

Video games can be addictive, and this kind of addiction is called “Internet gaming disorder.”

Researchers have found functional and structural changes in the neural reward system in gaming addicts, in part by exposing them to gaming cues that stimulate cravings. These neural changes are basically the same as those seen in other addictive disorders.

While the number of physical activities engaging the motor senses is going down and the addiction is growing, the brain develops certain patterns with regards to attention and behaviour, the patterns do not remain for a lifetime as per researchers.

Spanish triathlete wins accolades for display of sportsmanship at event

Spanish triathlete wins accolades for display of sportsmanship at event