Humans take pride in the fact that they are such an advanced species. From technology to automobiles to astronomy; the human race has scripted great success stories everywhere. How about testing us on our memory power then? 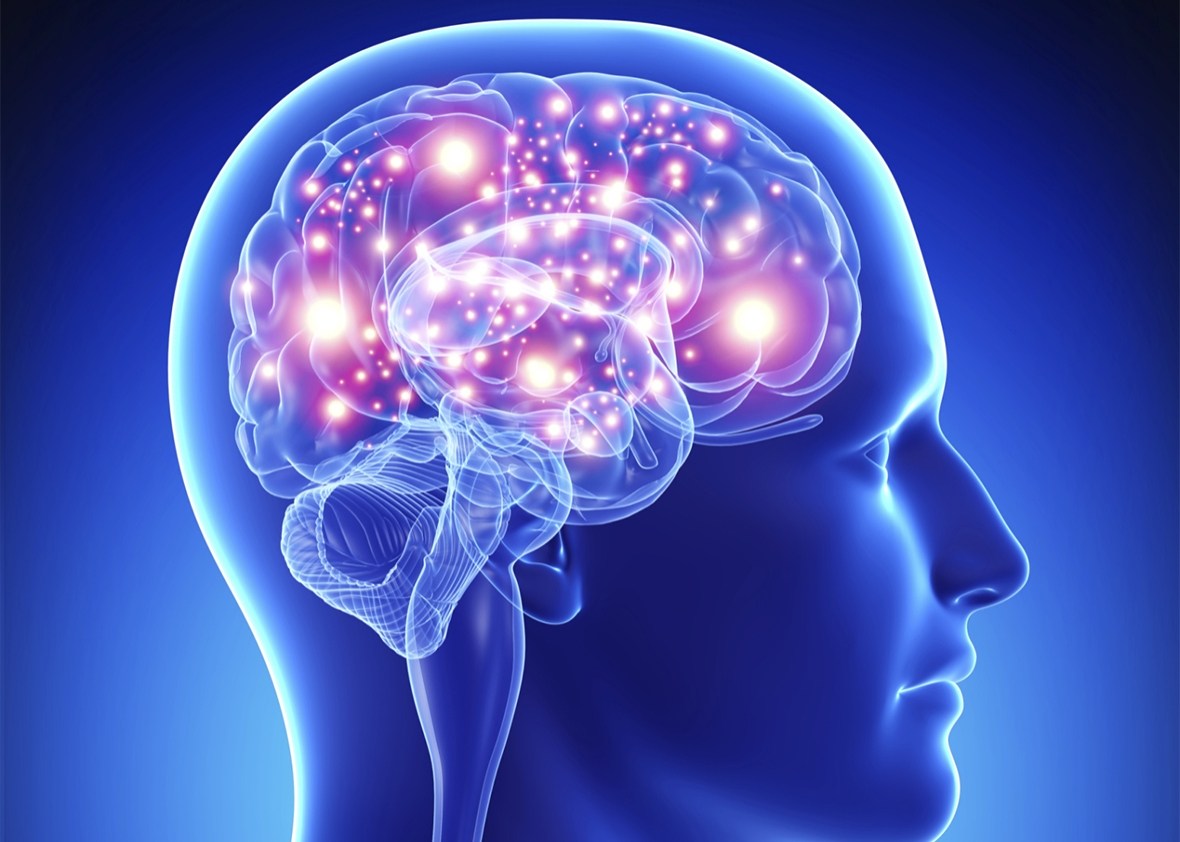 Ever wondered how many faces humans can remember in a lifetime? Scientists have found that on an average, humans can recall a staggering 5,000 faces from their personal lives, the media, and famous personalities.

The study, led by researchers from the University of York in the UK, suggests that facial recognition abilities equip humans to process thousands of faces that they encounter in the modern world, from smartphones to social interactions.

“Our study focused on the number of faces people actually know. We haven’t yet found a limit on how many faces the brain can handle,” said Rob Jenkins from the University of York.

“The ability to distinguish different individuals is clearly important. It allows you to keep track of people’s behaviour over time, and to modify your own behaviour accordingly,” he added.For the study, published in the journal Proceedings of The Royal Society B, the team developed a laboratory technique based on a theory called recognition and recall. 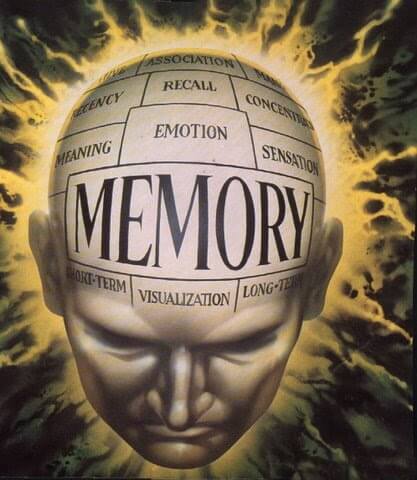 The participants spent an hour writing down as many faces from their personal lives as possible, including people they went to school with, colleagues and family.

They then did the same for famous faces, such as actors, politicians and other public figures.

The participants found it easy to come up with lots of faces at first, but harder to think of new ones by the end of the hour. The participants were also shown thousands of photographs of famous people and asked which ones they recognised. The researchers required participants to recognise two different photos of each person to ensure consistency.

The results showed that the participants knew between 1,000 and 10,000 faces.
This is despite humans having typically lived in small groups of around one hundred individuals, the researchers said.

“The range could be explained by some people having a natural aptitude for remembering faces. There are differences in how much attention people pay to faces, and how efficiently they process the information,” Jenkins said.

Moreover, the researchers noted that age can also play a role, and it would be interesting to see whether there is a peak age for the number of faces we know.