Home Home Slider RCB, KXIP to clash for a spot in the playoffs 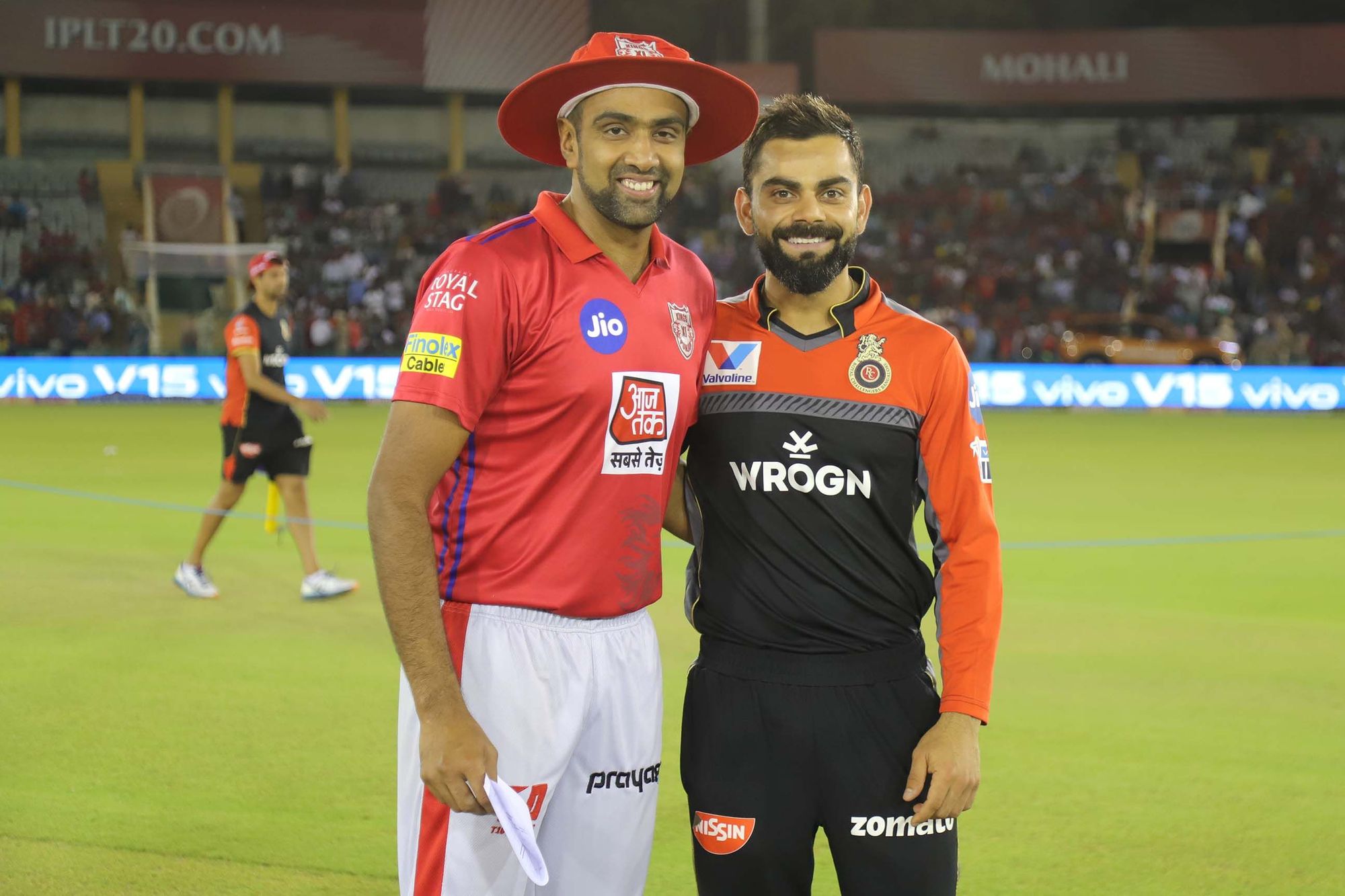 Royal Challengers Bangalore will be hosting Kings XI Punjab on Wednesday as they can make it to the playoffs mathematically.

It was against KXIP that RCB snapped their six-match losing streak and opened their account this season.

Kings XI Punjab, who had won four of their first six matches, have slipped out of the top half of the table. They’ve won only one of their last four fixtures and desperately need the two points available in this match.

This fixture will be their last match this week, and by the time they play their next match at the start of next week, several of the other playoff contenders would have played and could have firmed up their positions. 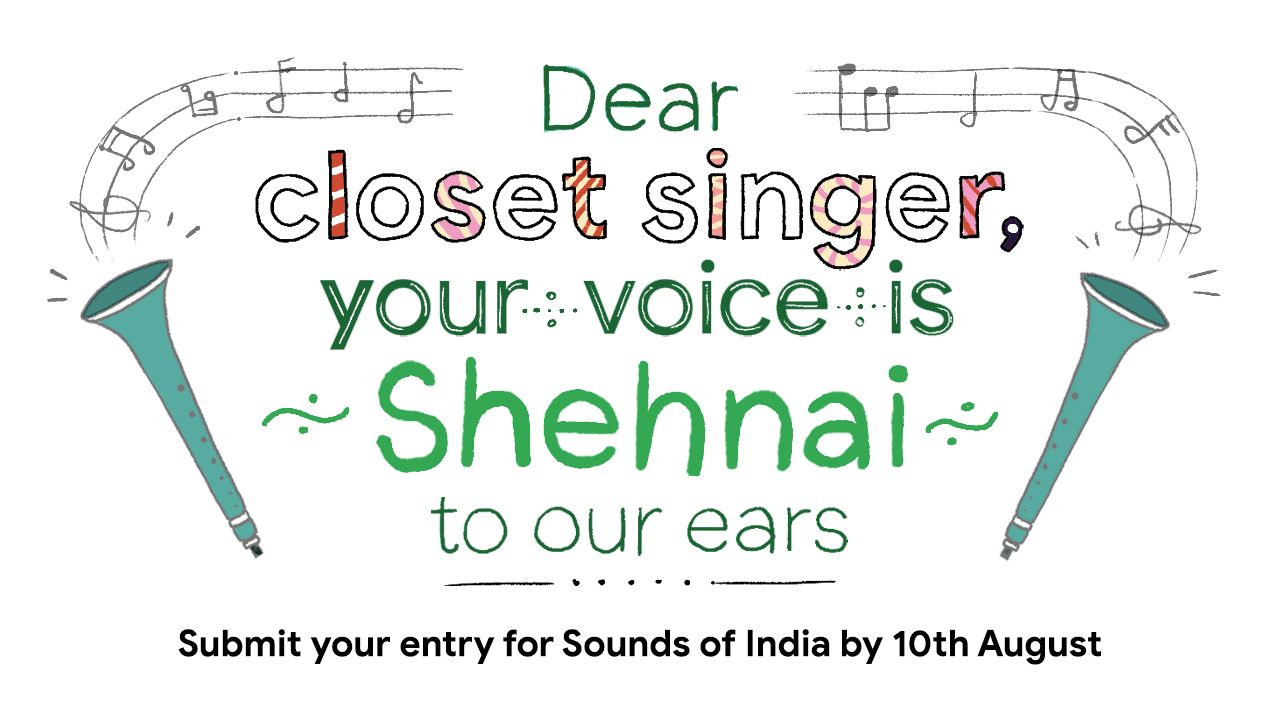