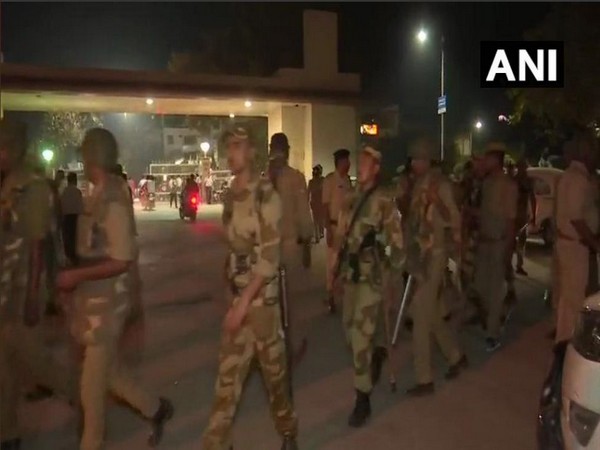 A student of Banaras Hindu University (BHU) identified as Gaurav Singh was standing with his friends outside the gates of Birla Hostel in the campus when four people on two motorcycles shot at him and escaped.

He succumbed to injuries on Wednesday, after he was shot at thrice inside the university campus Tuesday evening.

Singh took three bullets in his stomach, was admitted to the university hospital, where he succumbed to injuries around 1:30 am.

The police stated that ten bullets were fired at the student. The police have arrested Rupesh, Abhishek Rai and two other students of the university after an FIR was filed based on the complaint by the student’s father, who is a worker at BHU. BHU Cheif proctor has been charged in the case.

“It seems there was some personal enmity that has led to the killing. We are investigating all angles. The case of murder has been filed,” said Varanasi police chief Anand Kulkarni.

Singh had been suspended by the university last year for his alleged role in the violence that hit BHU in 2017 after the issue of safety of students caught fire.

The university is reportedly shut today following the tension after the murder. Heavy police force has been deployed inside the campus to ensure safety.