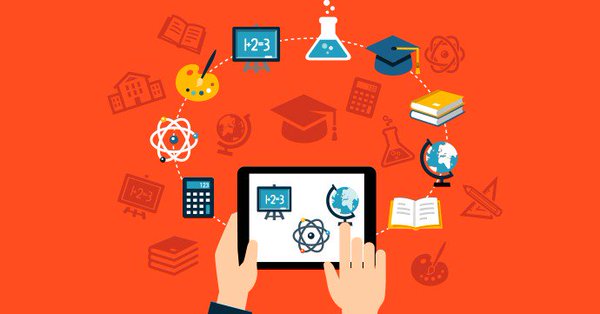 Toppr provides education content for students from Class 5 to Class 12 via its app. This includes test series, question banks, chats for solving doubts and preparation for entrance exams in engineering, medicine, law and chartered accountancy.

ALSO READ:BYJU’S among the Top 5 Indian startups after Naspers-led investment

While 40% of the funds will be used for advertising and brand building, the remaining will be allocated towards product development, increasing engagement and investing in technology, Zishaan Hayath, the founder and chief executive officer of Toppr Technologies, told Mint.

Earlier this week BYJU’s raised $540 million at a valuation of $3.6 billion, in a funding round led by South African internet giant Naspers.

“Students are moving away from coaching classes, and our focus is on increasing their engagement time with the Toppr app, and substituting local tuitions with a digital platform,” said Hayath.

In May this year, Toppr raised $2.3 million (Rs 15.5 crore) from Alteria Capital. Prior to that, it raised $7 million in October last year from Helion Ventures, Eight Roads Capital and SAIF Partners.

Hayath said that Toppr is already in talks to raise $80-100 million for its next round from new as well as existing investors.

Kaizen has picked up under 10% stake in the current round and is interesting in picking up more in the next round of funding. About 40% of Toppr’s users are from Tier 1 cities, with the rest from smaller towns.