“The investment will drive the BYJU’S team to further innovate, explore and set new benchmarks for tech-enabled learning products,” said Naspers in a media statement.

The other investors in this round are Canadian Pension Plan Investment Board and private equity giant General Atlantic. The latest funding has more than tripled the edtech startup to $3.6 billion making it the fourth most valuable startup in India, behind Paytm, cab-hailing service Ola and budget hotel chain Oyo Rooms.

According to Naspers, since it was launched in 2015, over 30 million students have used BYJU’S learning app with over 2 million cumulative annual paid subscriptions.

The company started out as an offline teaching centre in Bengaluru and launched an app in 2015 to increase user base.

Byju Raveendran, the founder and CEO of BYJU’S, said in a statement the group’s goal was to create the world’s largest education company.

“India has the largest population attending primary school in the world and Indian households are willing to invest a lot in their children’s education because a good education is viewed as the best path to success. I believe the importance of quality education amongst the entire population in India fueled our ability to create an engaging and high-impact learning app.”

As part of the investment, Russell Dreisenstock, head of international investments at Naspers Ventures, will be joining the BYJU’S board.

Last year, BYJU’S had announced raising an undisclosed amount in funding from China’s Tencent Holdings and Belgium-based investment firm Verlinvest. In 2016, it had raised USD 50 million (about Rs 332.3 crore) from a clutch of investors, led by Chan Zuckerberg Initiative (CZI) and Sequoia Capital.

Is Dhoni thinking of retiring from IPL? 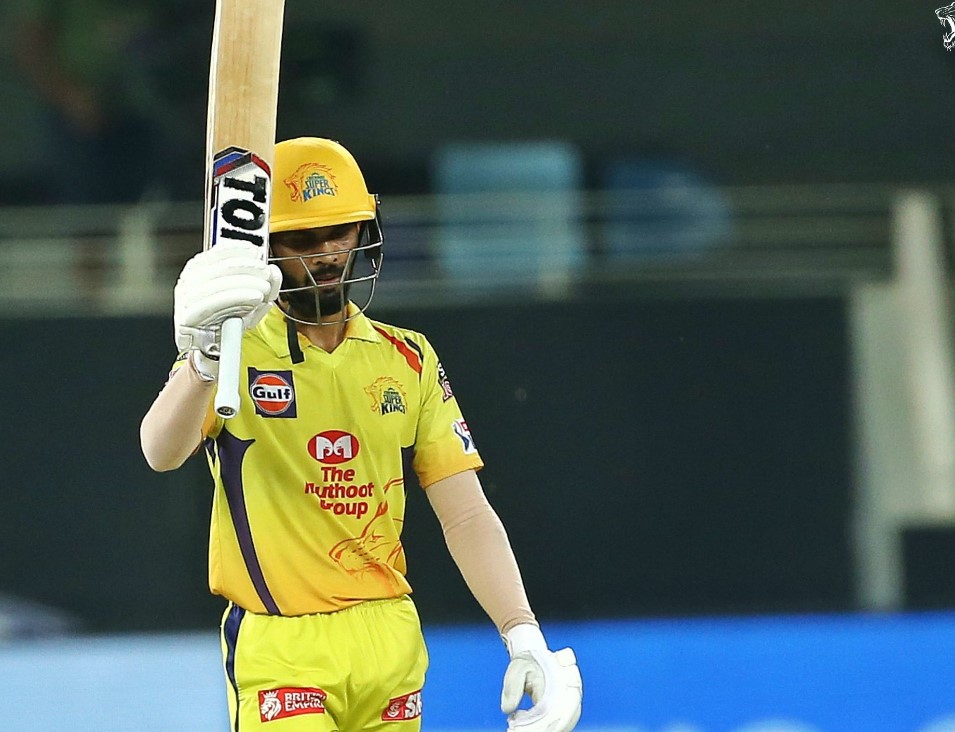