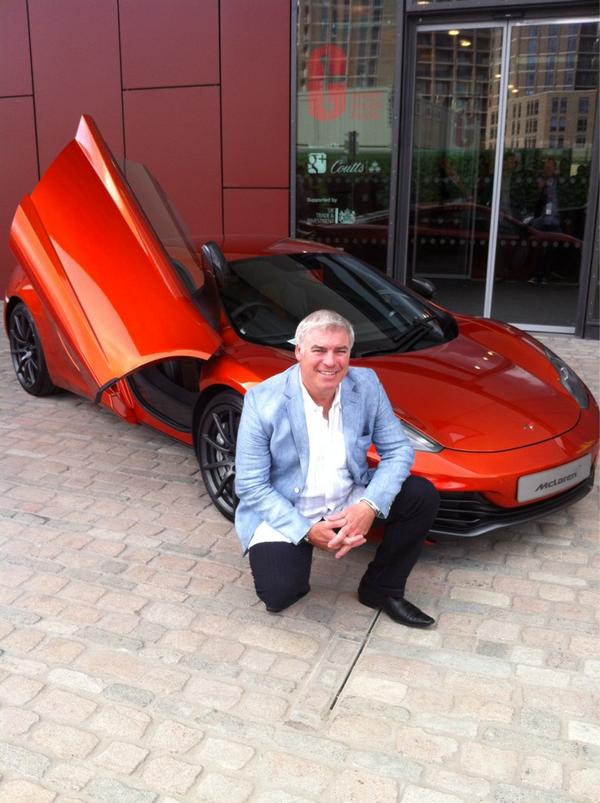 Frank Stephenson, who was the former lead designer at McLaren, has joined a German startup Lilium as their design chief.

It came as a shock to many when Stephenson stepped down from his role at McLaren in early 2017, to lend his designing skills to Lilium which is working in a new segment altogether- flying taxis.

The renowned designer designed cars like the McLaren P1, 650S and in his previous roles, he designed the first generation of the modern Mini, the first BMW X5, the Maserati MC12, and Ferrari 430.

The German startup Lilium, is working on an electric vehicles that are capable of ‘flying’ or vertical take-off and landing (VTOL). The company basically aims at having a normal taxi service like it is, but in the air. 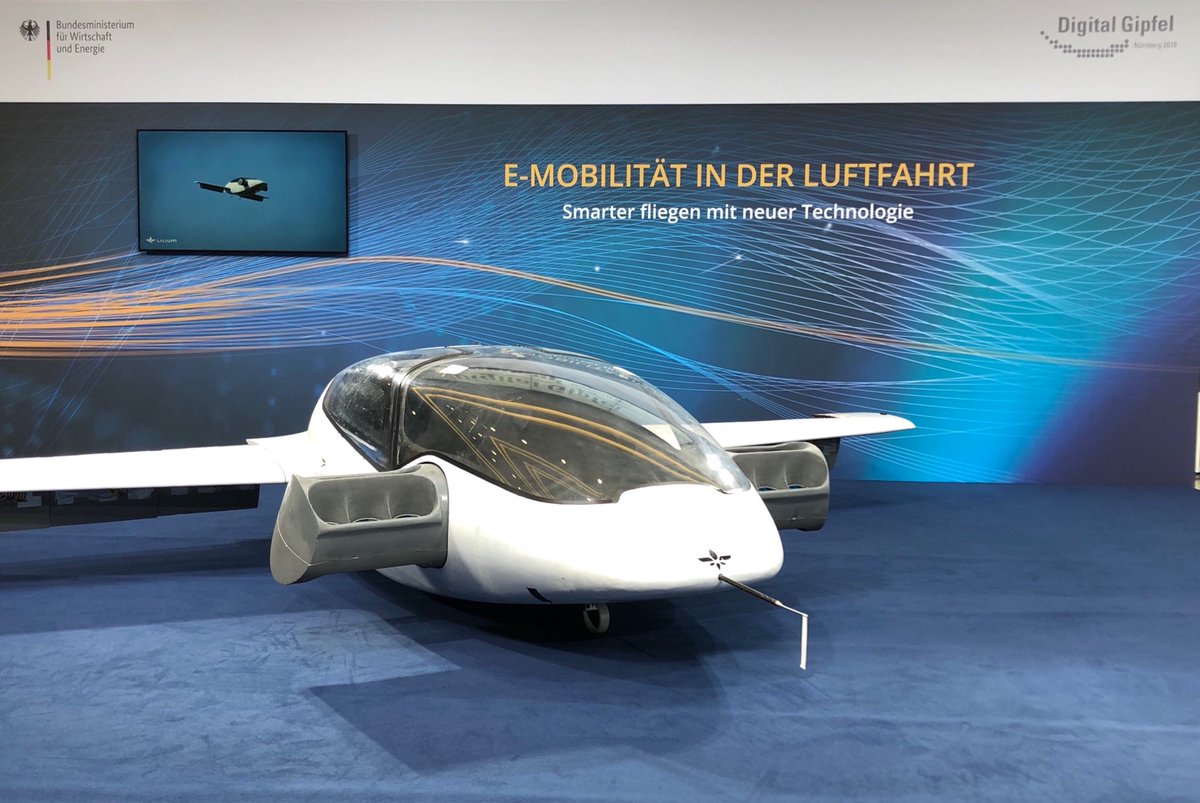 A total of 36 electrically driven propellers are embedded into the wing flaps, enabling an effortless transition from hover mode to a horizontal flight and the controls would be fully autonomous. The vehicle are estimated to be able to provide a total range of 186 miles and travel at a speed of up to 186 mph. Lilium claims a 90% better efficiency in their service against the existing short range air travel solutions.

Lilium already conducted a successful maiden test flight in April 2017 of its first model- the Jet. The company also raised $90 million in last round of funding and recently announced the hiring of big partners such as Mirko Reuter, formerly head of autonomous driving at Audi, and Jakob Waeschenbach, formerly head of equipment installation at Airbus. Reuter is leading the autonomous flight development and Waeschenbach the aircraft assembly.
Speaking about his new role at Lilium in media reports, Stephenson said, “My last job was as high up as you could be in the car design world. The obvious question was, what next?”

“Lilium is going to revolutionize city travel by moving journeys from the ground into the sky; the technology that they have already developed is truly mind boggling”, he added.