Katy Perry celebrates her 34th birthday today. The gorgeous and talented music icon has topped charts across the globe and touched so many hearts.

Listed below are some fun facts about her: 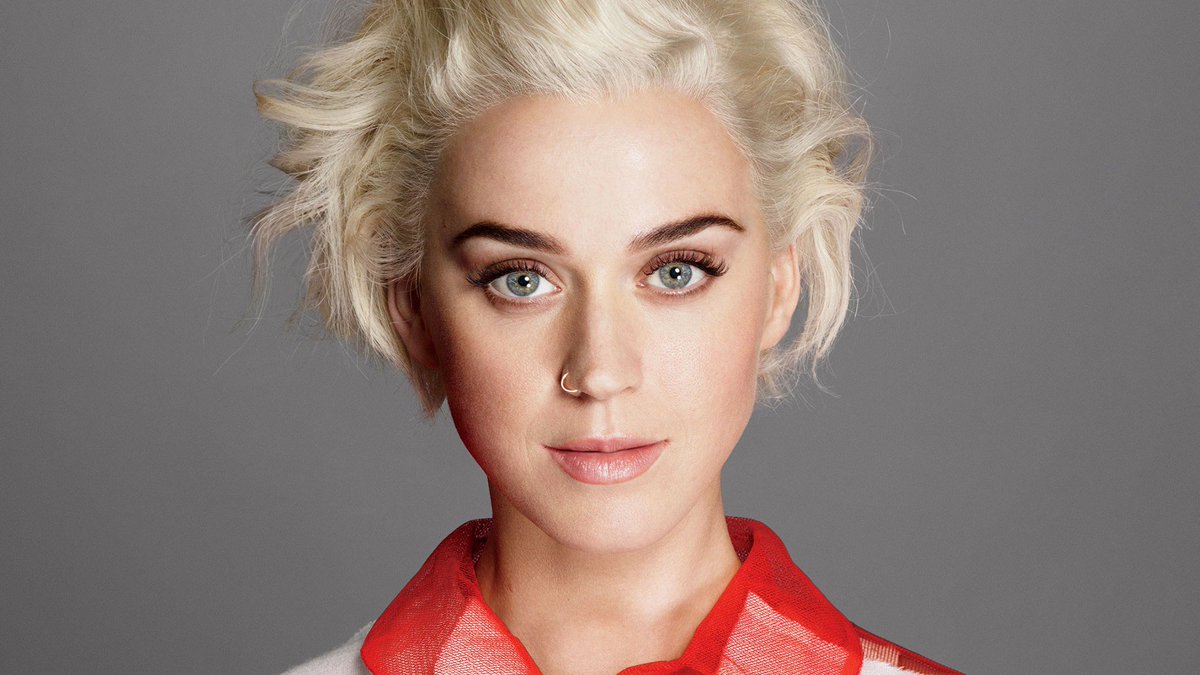 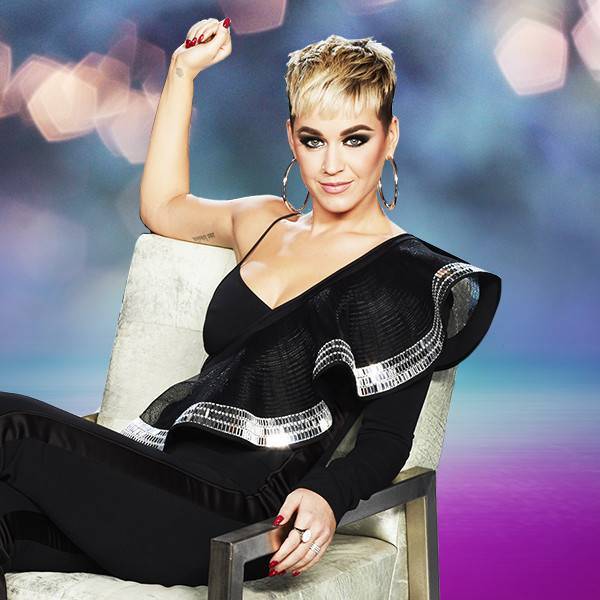 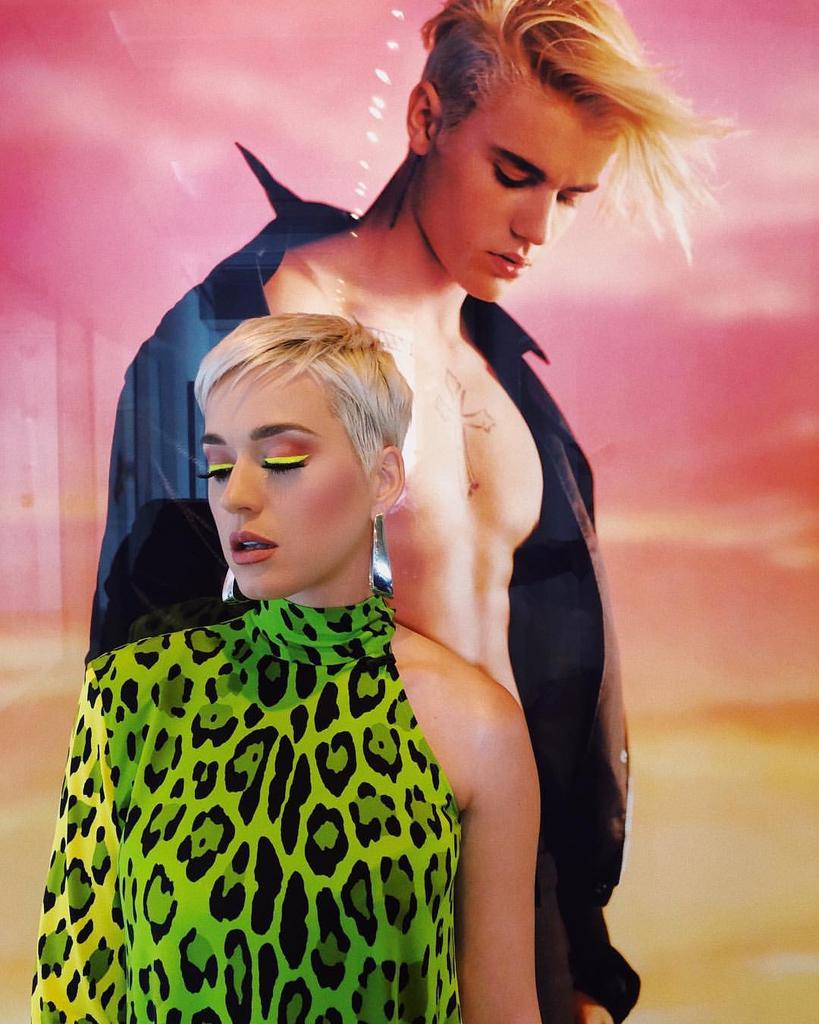 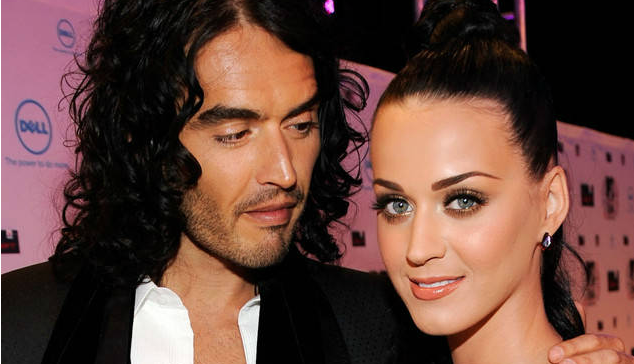 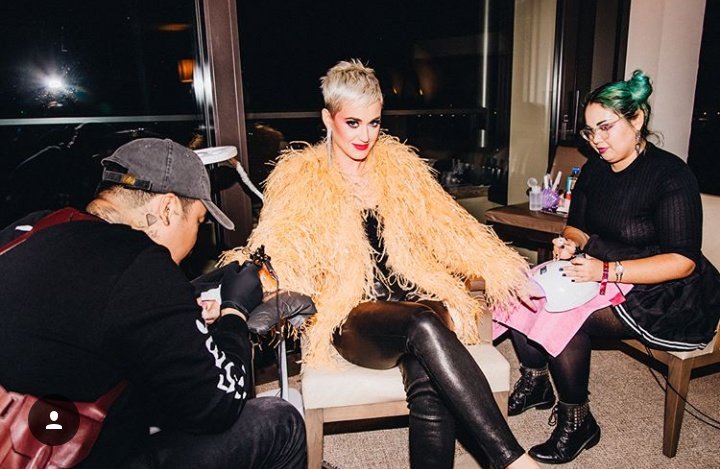