Home Startosphere Over 1200 startup launched in ’18, all you need to know about... 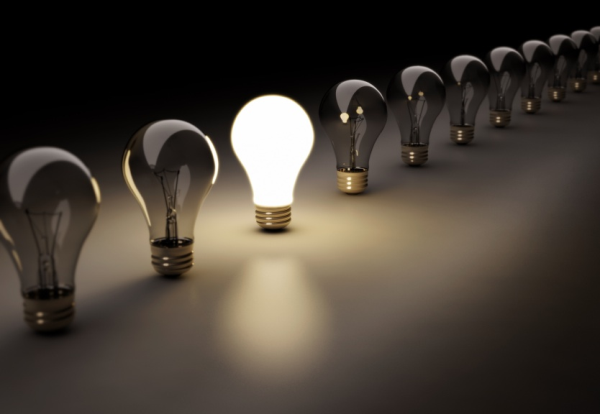 More than 1,200 startups were launched in 2018, according to a new report. Moreover eight companies including Udaan, OYO, Freshworks, Zomato, Swiggy, Paytm Mall, Byju’s joined the unicorn club in 2018, the highest addition in a single year, taking the total to 18.

Other interesting finding you need to know about

Coronavirus: BCCI monitoring situation, no decision on IPL yet