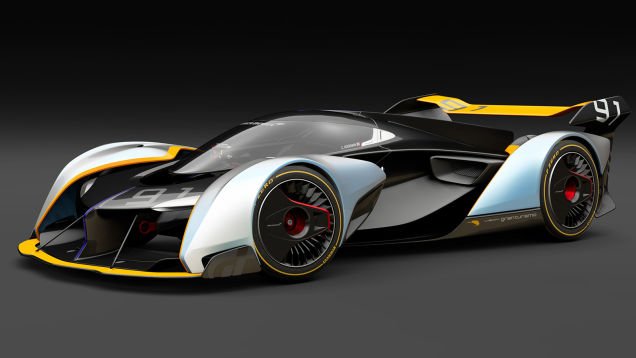 McLaren has confirmed that it is building a car which is most likely inspired by the Ultimate Vision Gran Turismo concept which only existed in the video game Gran Turismo Sport.

The concept, that was built in 2017, is reportedly called the BC-03- short for Bespoke Commission and the number points to this being the third of its kind. The first was the X-1 supercar unveiled in 2012 while the second was the MSO R unveiled in 2017. 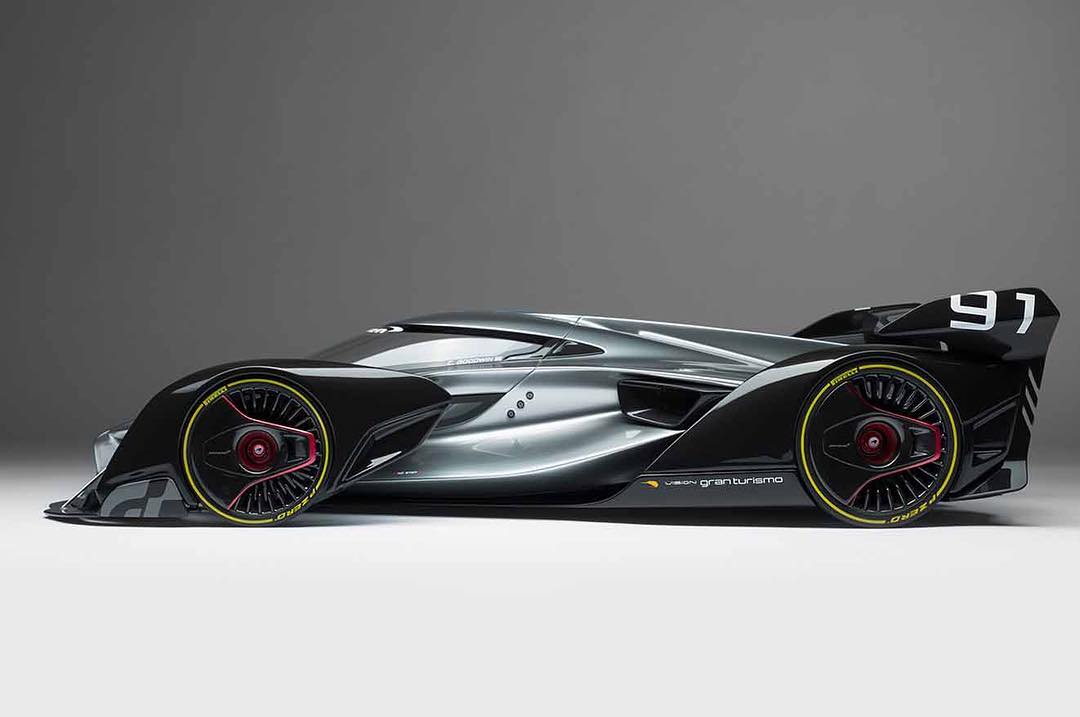 “BC-03 is a bespoke customer commission being created by McLaren Special Operations,” mentioned McLaren in a statement to Pistonheads.

The BC-03 is expected to be an extremely light- weight track-focused model but won’t be identical to the concept which requires the driver to lie flat on their stomach to get the cabin as low as possible.

ALSO READ: Is Ford hinting at the future of Mustang here?

The powertrain is a 4.0-liter twin-turbocharged V-8 worked in conjunction with an electric motor at each of the front wheels. This results in a combined output of 1,135 hp and 1274.4 Nm of torque. 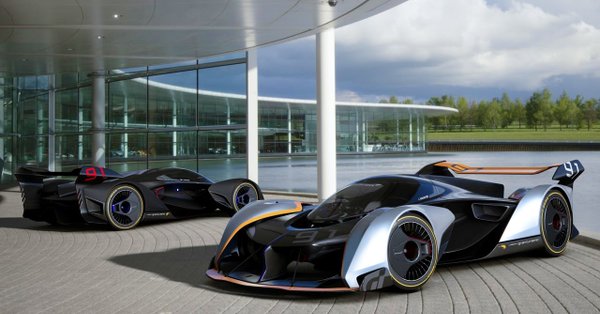 McLaren also has a three-seat, 1,000-hp Speedtail in development which is priced at $2.3 million though the BC-03 is expected to be even more focused on track performance. That will likely include a lot of carbon fiber, and a hybrid powertrain not different from the one that appeared in the video game, or an electric motor for each front wheel in addition to a twin-turbo V8.