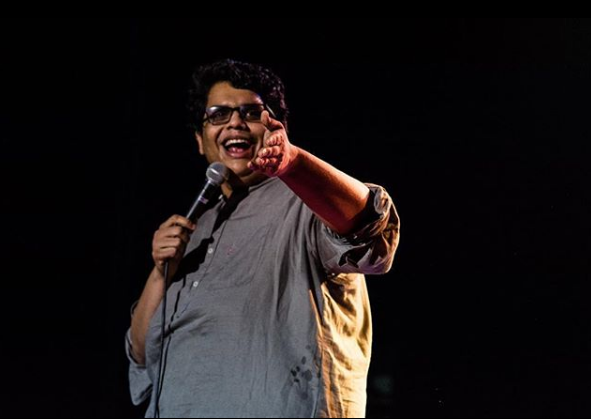 Stand-up comedian and founder of comedy group All India Bakchod (AIB), Tanmay Bhat opened up about how he became a comic sensation riding on his initial penchant to play jokes on his fat self to make people laugh and people haven’t stopped laughing ever since.

When asked about his journey so far, Bhat said, “Initially I started with open mikes and then my first year was all about me making fat jokes on myself. When they started to respond to my jokes and laughed; it almost felt like my sadness has gone forever. Problems like having no friends, never spoken to girls; everything got fixed in that laugh and since then I had decided to do this forever.”

ALSO READ: Sonam Kapoor decides to leave Twitter for a while and this is the reason

Further, Bhat revealed an interesting incident about his life, sharing, “I want to share an incident with you. This happened just after my new series On Air With AIB. My hoardings were everywhere for the promotions and I was getting many marriage proposals as well. Later, I got involved in a controversy where I made fun of two legendary people. Right when the controversy hit, I got a call from this girl’s father saying my daughter is lesbian and he ended the proposal immediately. (Laughs).”

Meanwhile, speaking about Bhat, actress and comedian Mallika Dua said, “Shooting with Tanmay is always a party. We have a great comic synergy that’s infectious. He’s one of my favourite people to shoot with.” 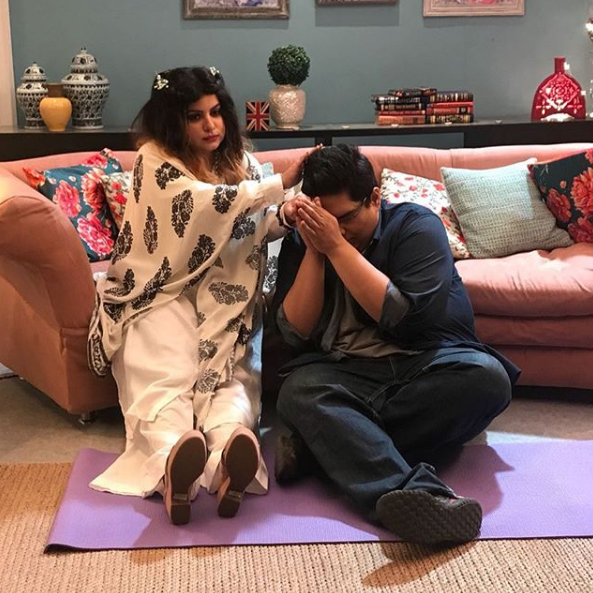 On the work front, Tanmay Bhat will appear as a guest on Midnight Misadventures with Mallika Dua on October 8 at 8 PM on TLC and its official YouTube page- RISE BY TLC. In each episode of ‘Midnight Misadventures with Mallika Dua’, Shalishka (Mallika) and one of her close friends will begin their adventure armed with whatever they muster from the fridge. She’s a kind of ‘food heiress’ as culinary arts has been running in her family for generations. Shalishka will develop new recipes; mixing never before ingredients followed by cooking; gossip, healthy conversations and a good face stuffing session over comfort food.